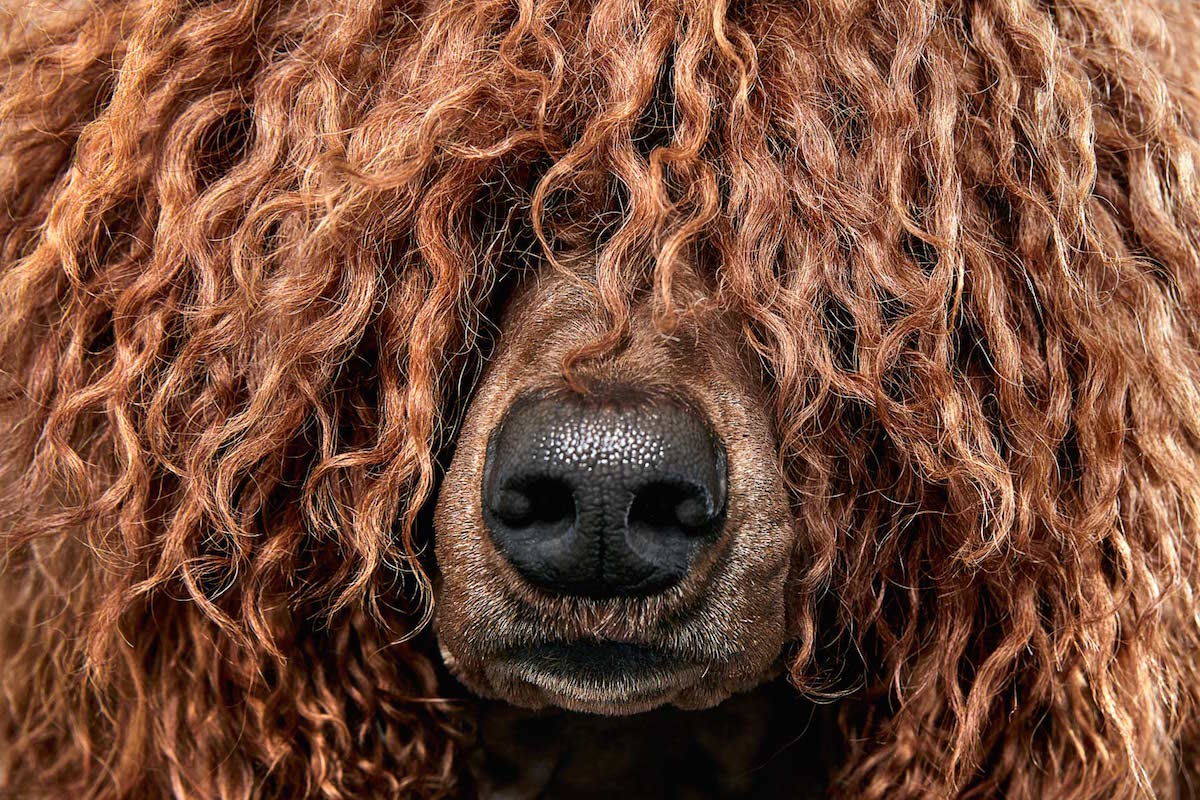 Hangovers are the worst, but there are a few remedies that some people swear by. Many people say one of the most effective is “the hair of the dog,” a phrase associated with an alcoholic beverage consumed the morning after. The phrase comes from the expression “hair of the dog that bit you,” meaning that the best cure for what ails you is to have some more of it. Whether you agree with this supposed quick fix or not, it’s hard not to imagine a “hair of the dog” drink as an unappetizing cupful of fur. That’s why NYC-based pet photographer Shaina Fishman decided to capture the phrase—literally—as a series of up-close fur shots.

Fishman’s Hair of the Dog series began as a humorous way to send holiday greetings to her clients. Rather than send Christmas cards, the photographer waited until after the new year to send out a bottle of champagne along with the series as postcards, as a way to commemorate the celebration’s common after effects. Each gift was sent with the definition of the phrase—”A colloquial expression in the English language predominantly used to refer to alcohol that is consumed with the aim of lessening the effects of excessive celebration—to wit, a holiday hangover.”

Fishman’s collection was captured across a number of years during various shoots with pet pooches. From a silky spotted Dalmatian to a curly-haired poodle, each up-close image provides an abstract view of her fluffy subjects. Although the viewer can’t see the dogs in full, Fishman’s photos still manage to capture their charm through texture and pattern alone. 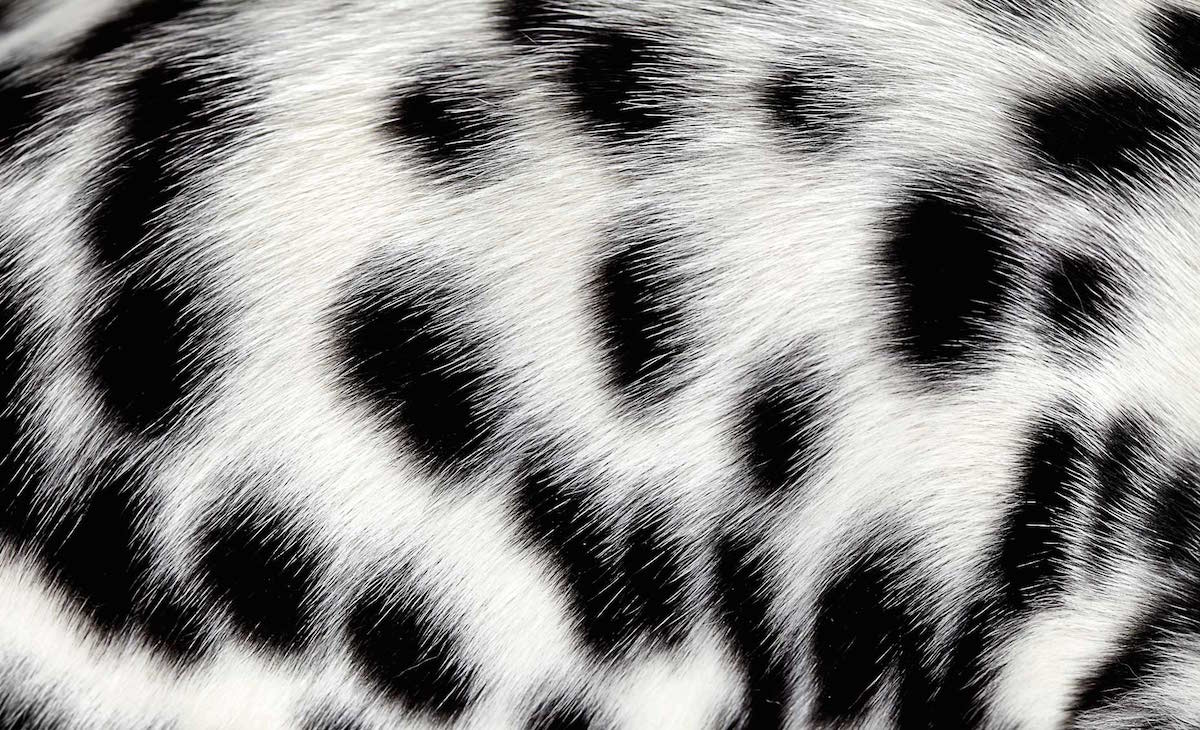 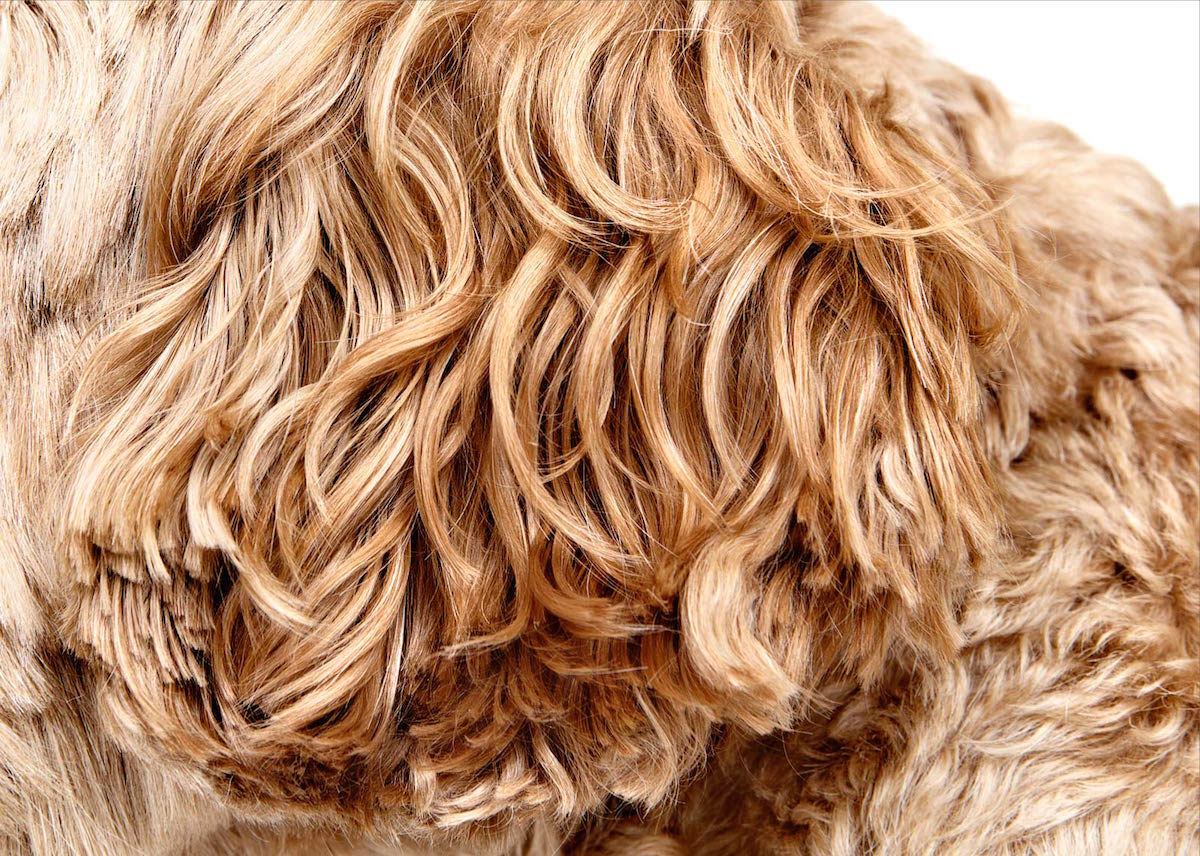 The series of up-close shots was captured across a number of years during various shoots with pet pooches. 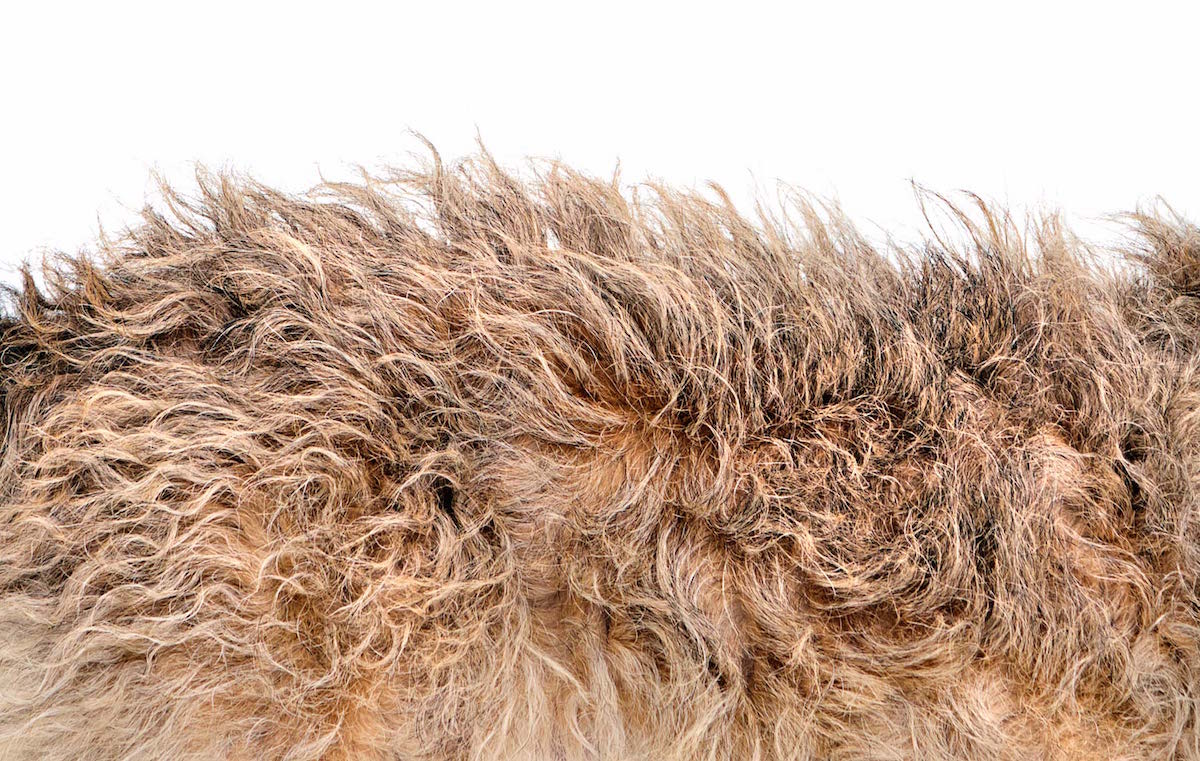 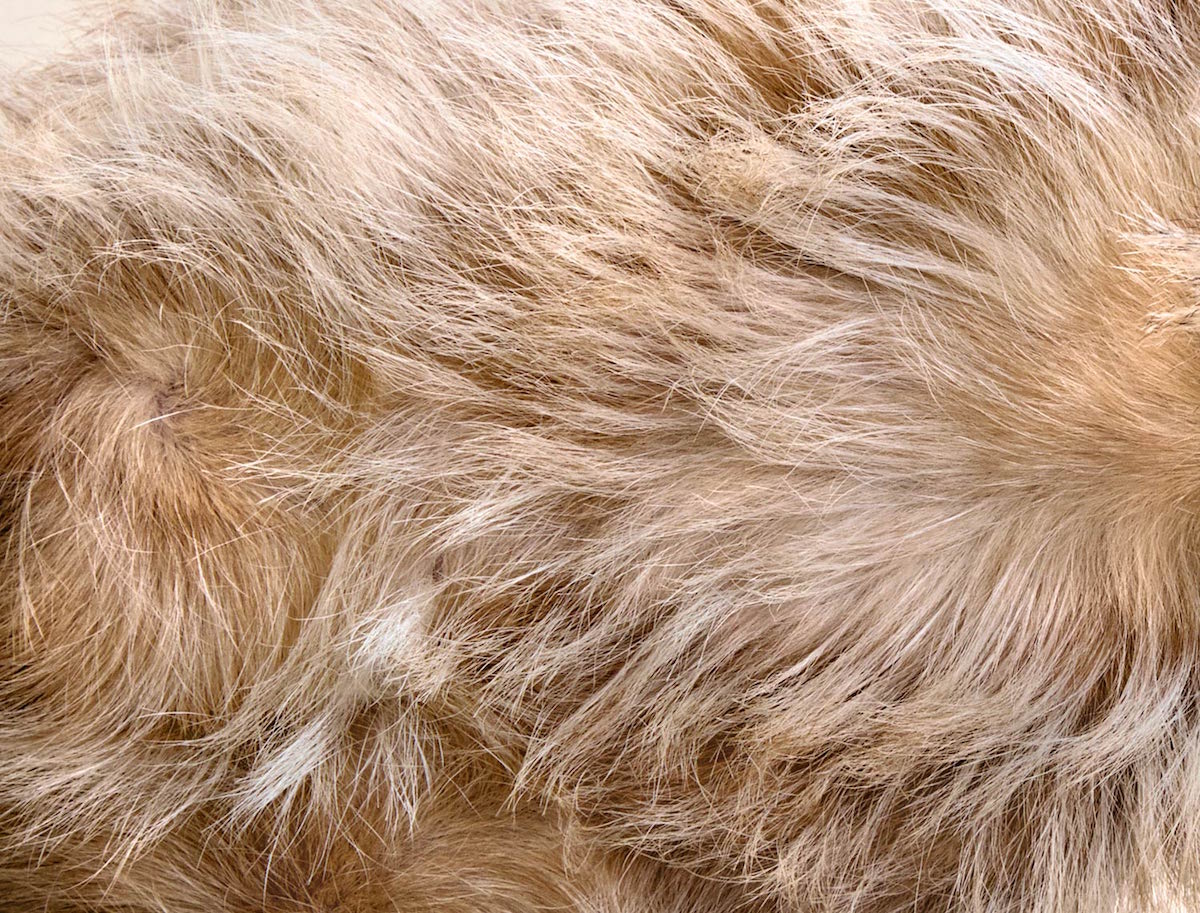 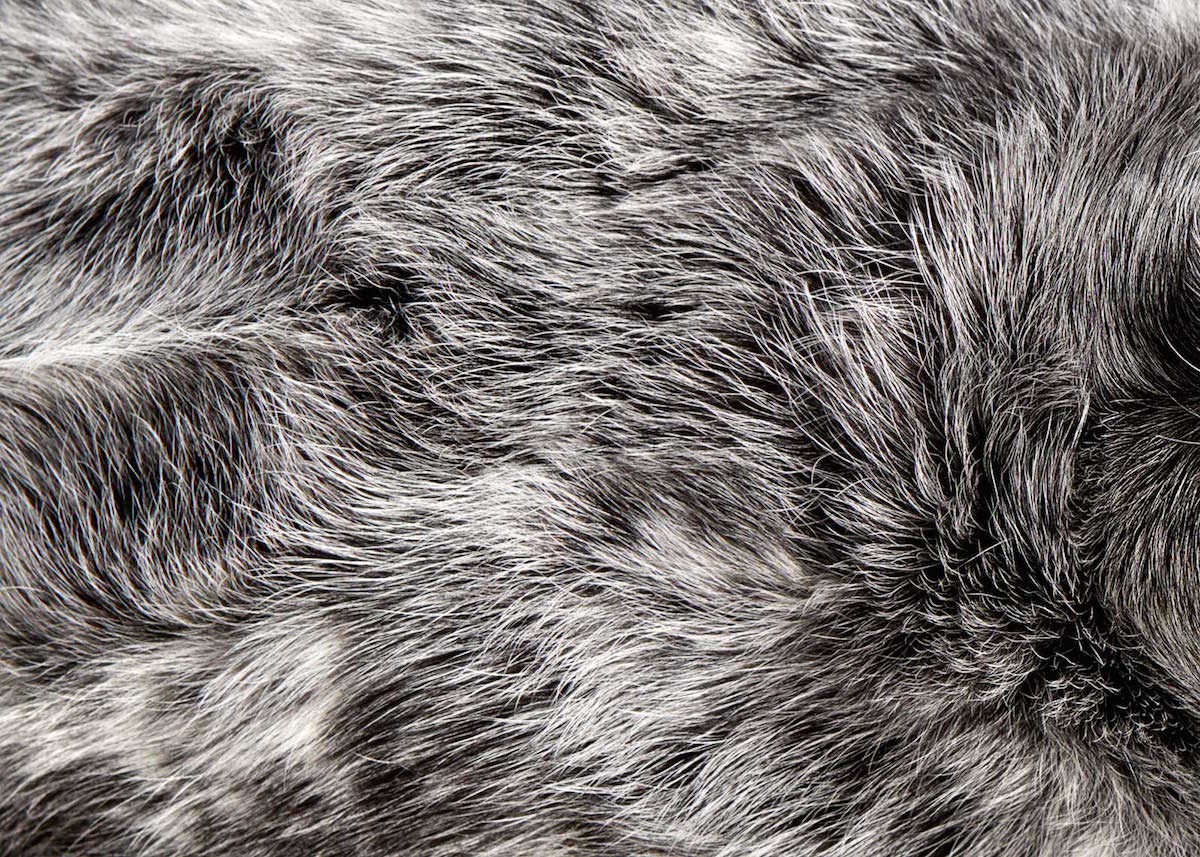 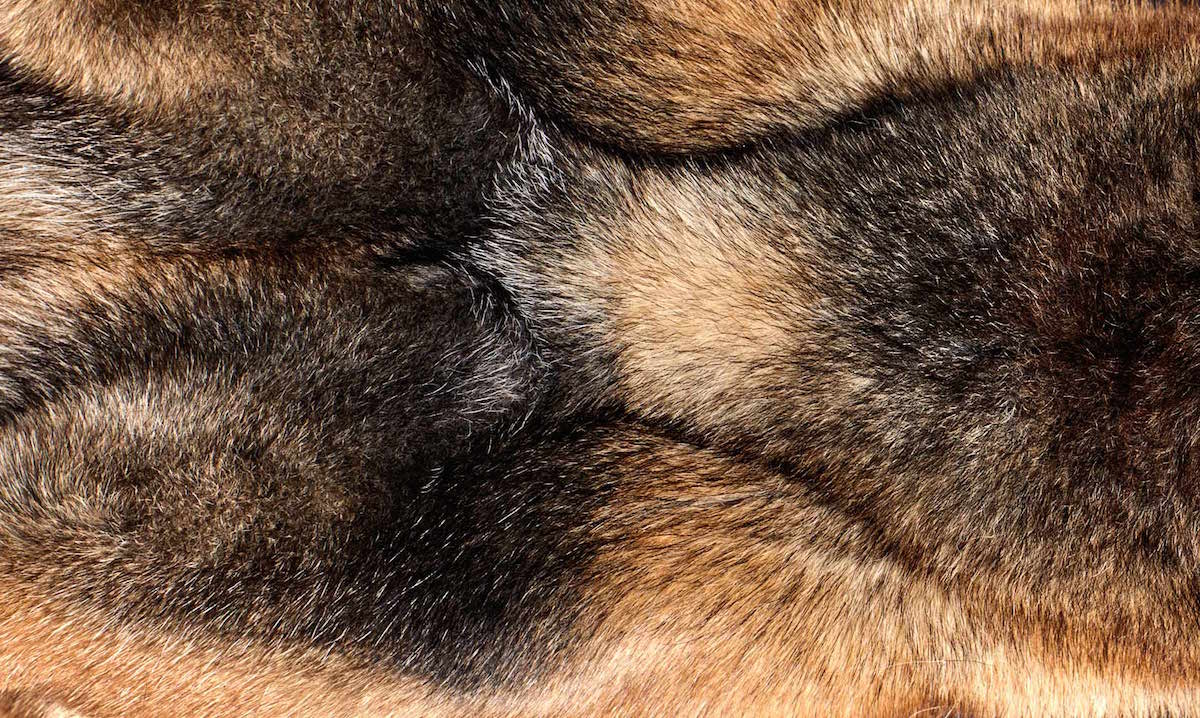 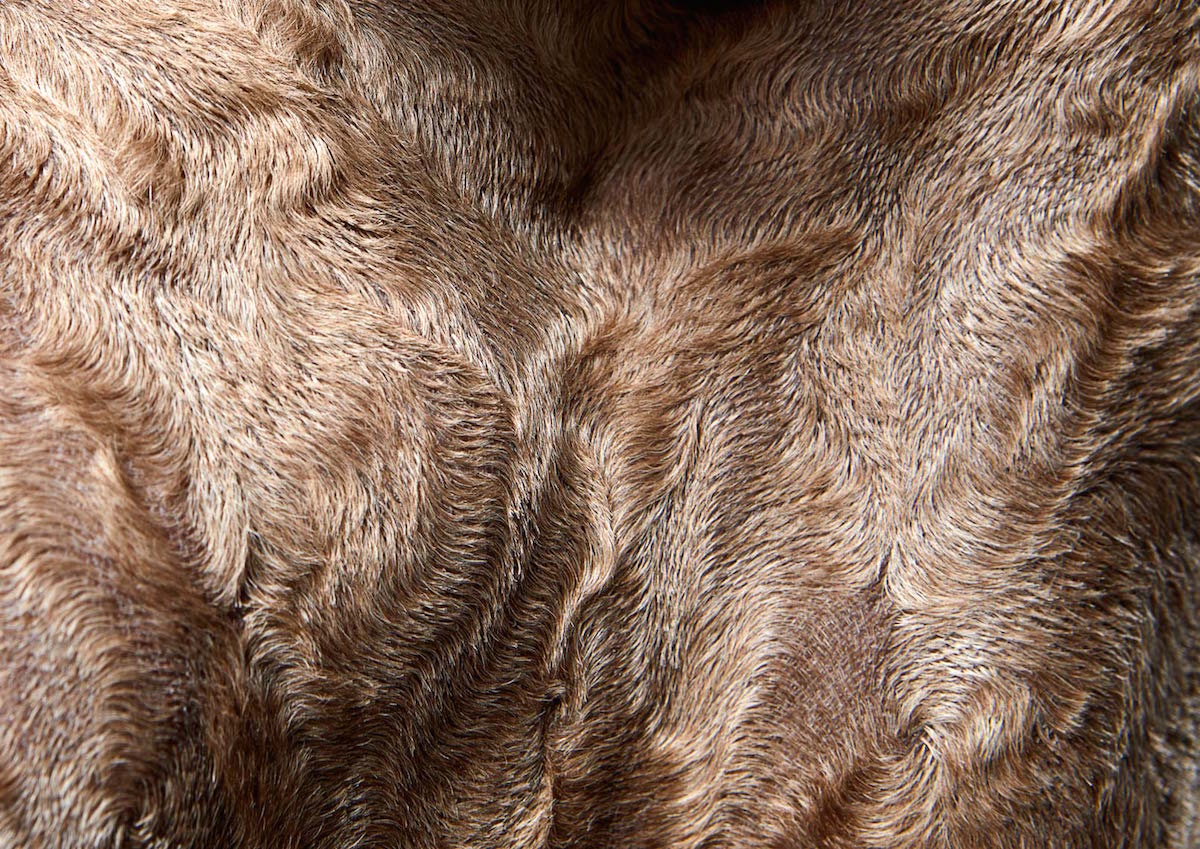 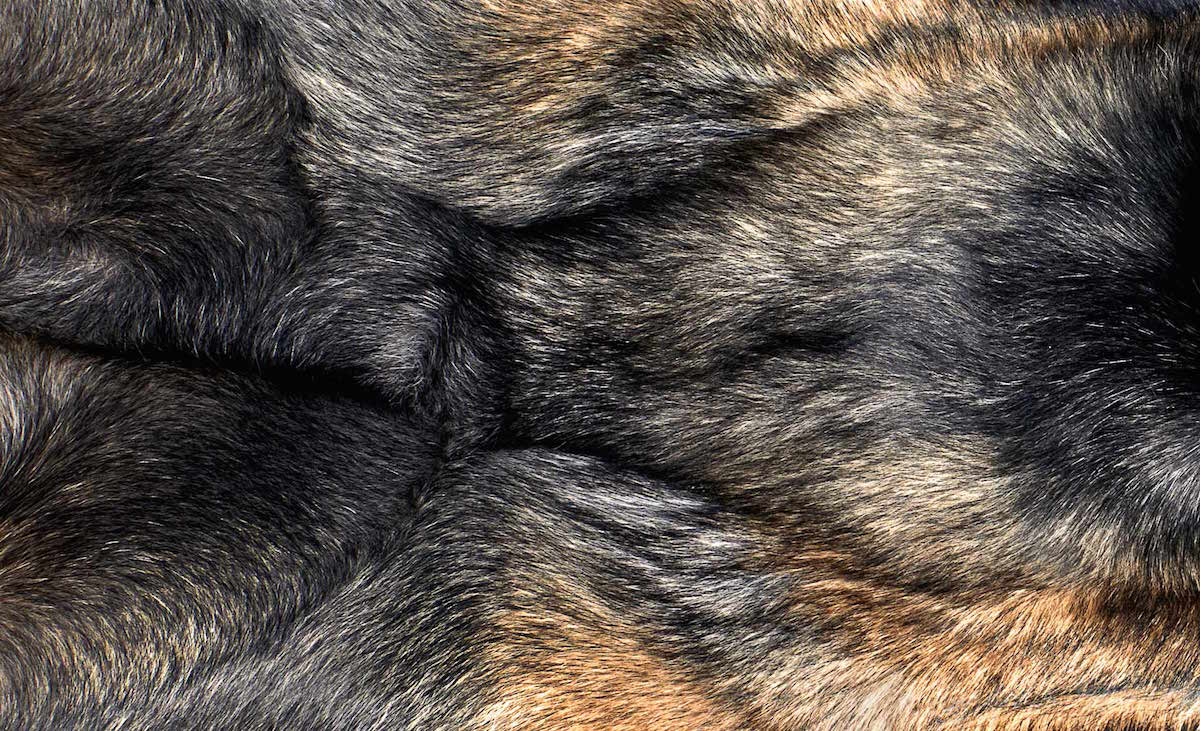 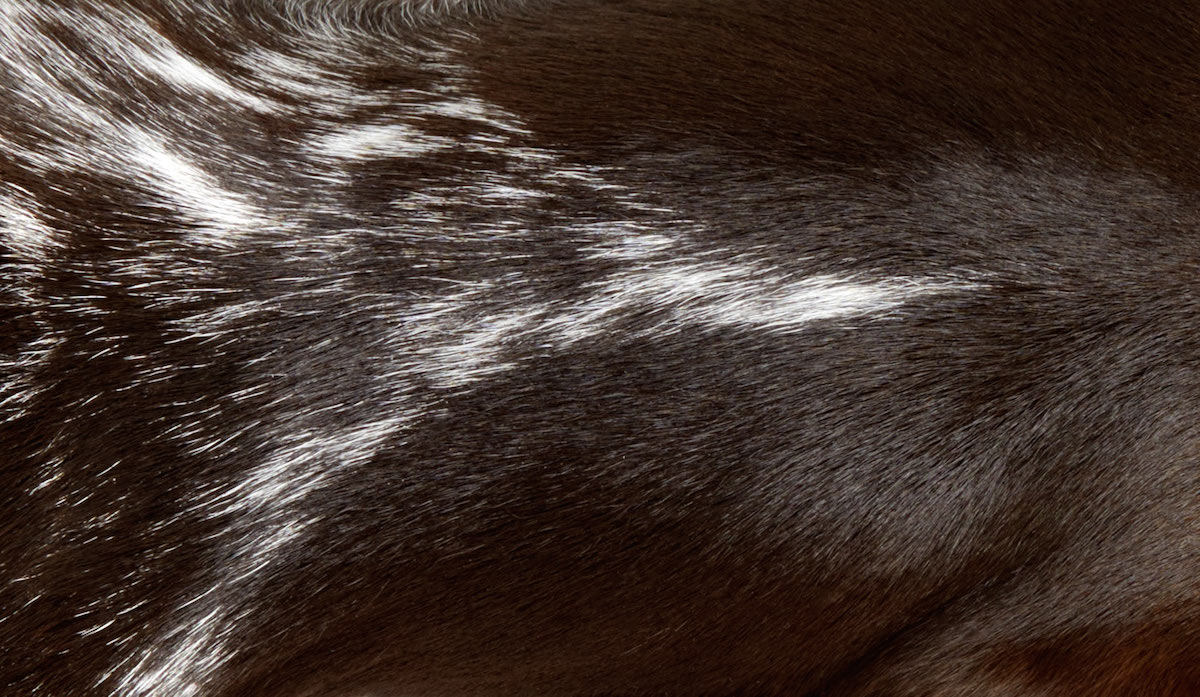 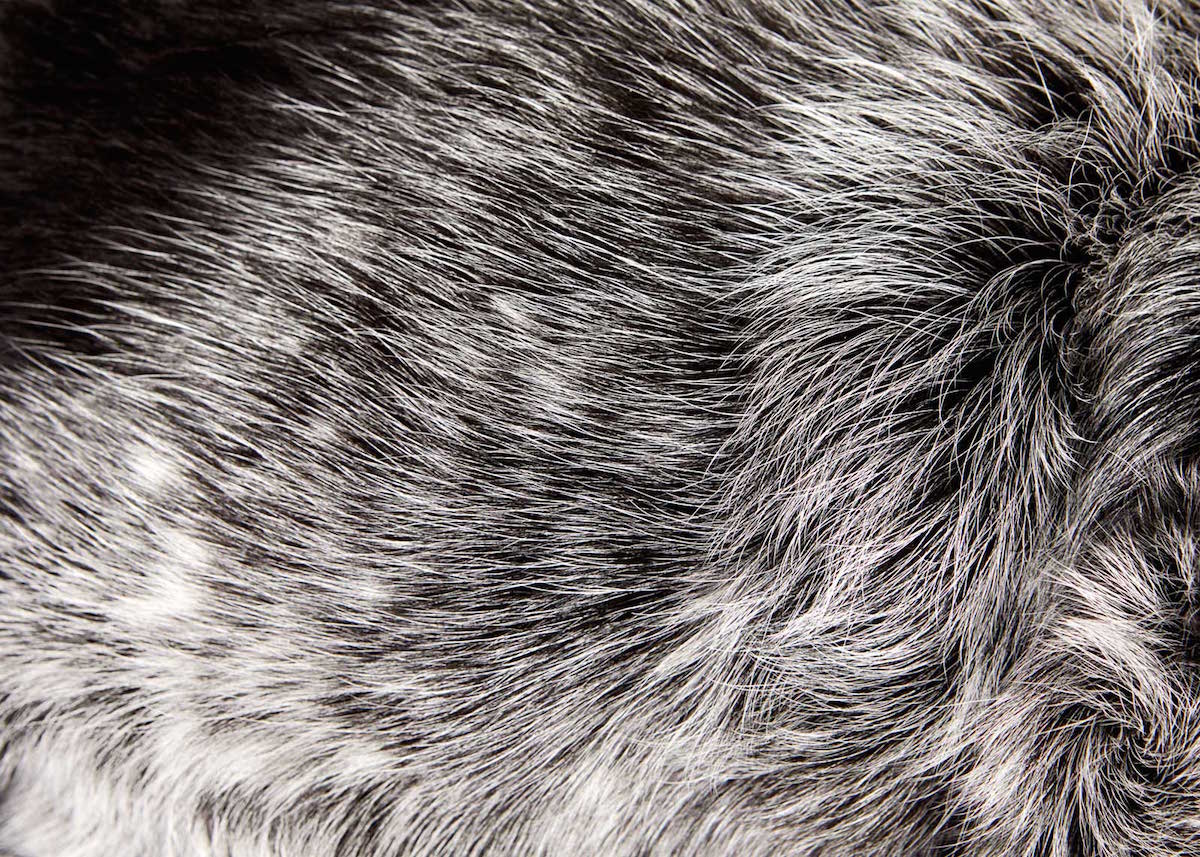 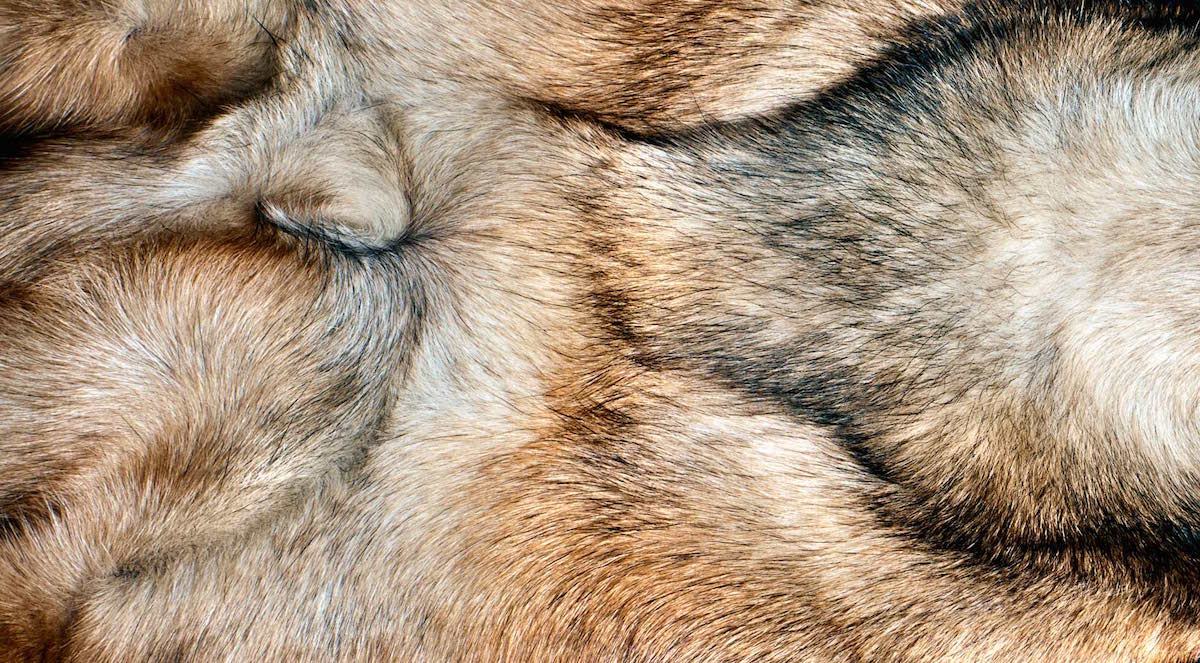 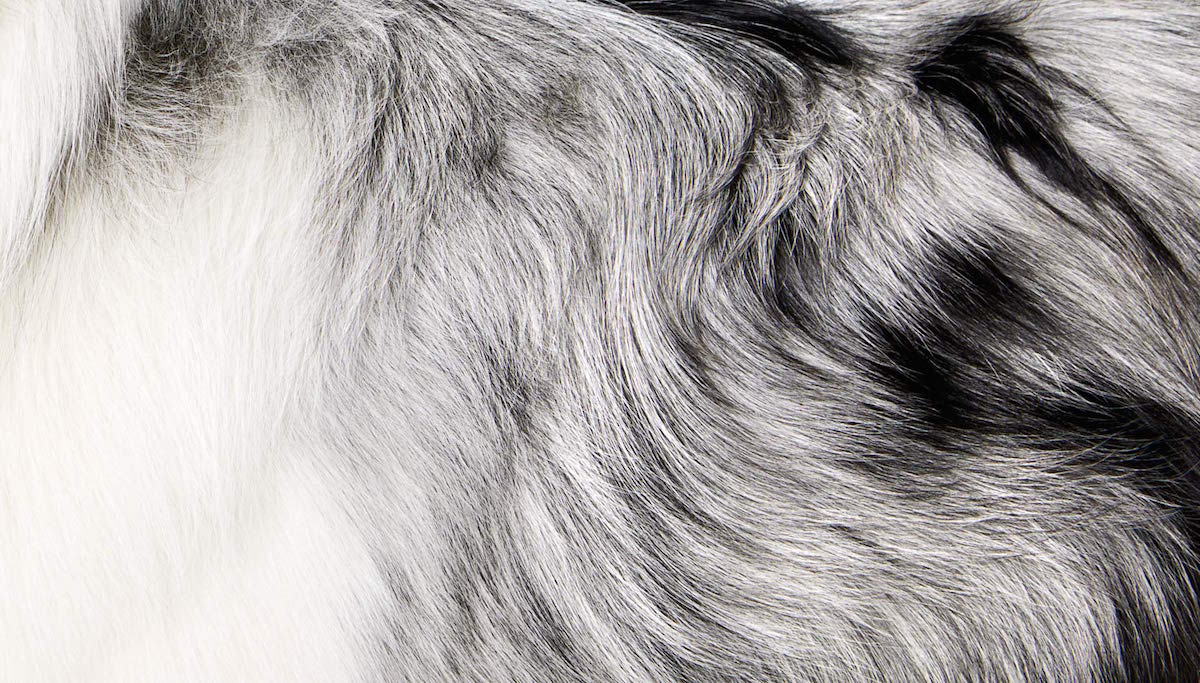 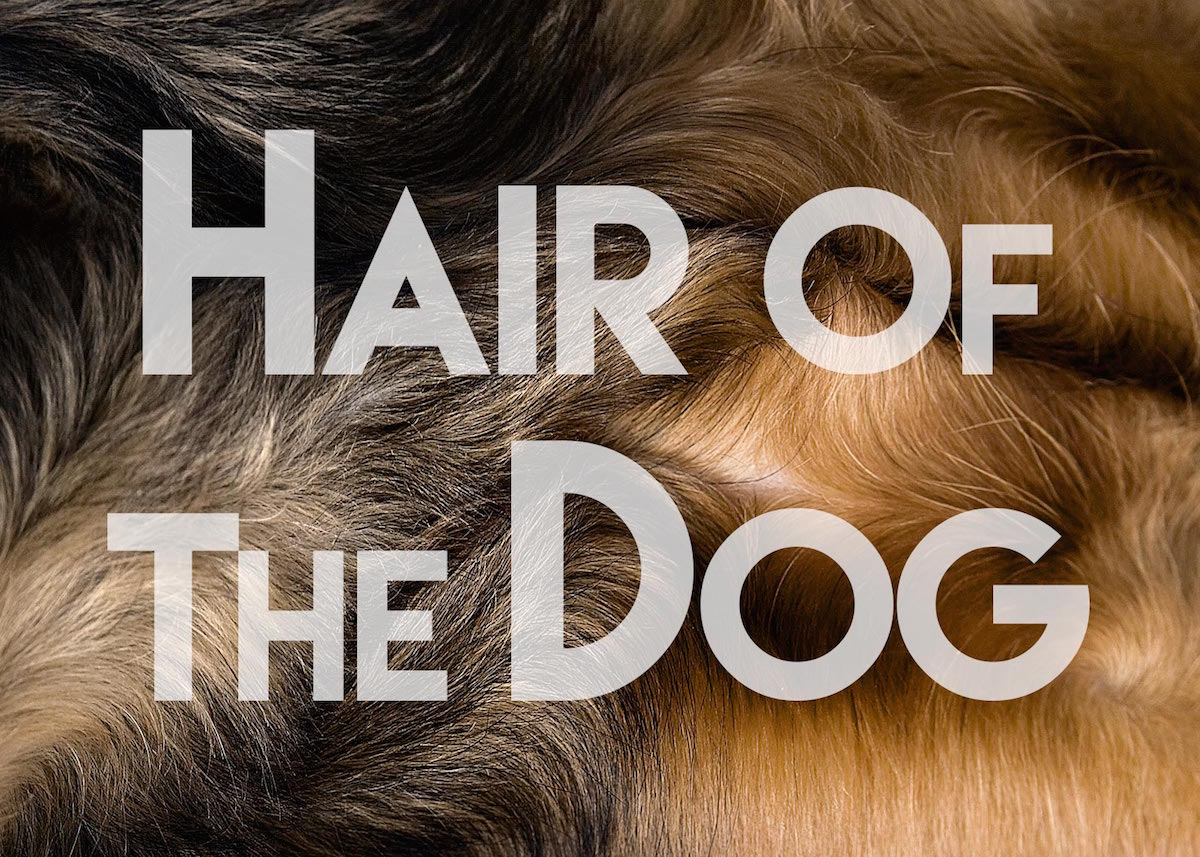 My Modern Met granted permission to use photos by Shaina Fishman.

Funny Photos of Dogs Concentrating on Catching Treats in Mid-Air

The post Up-Close Photos Capture the Diverse Textures and Patterns of Dogs Fur appeared first on My Modern Met.