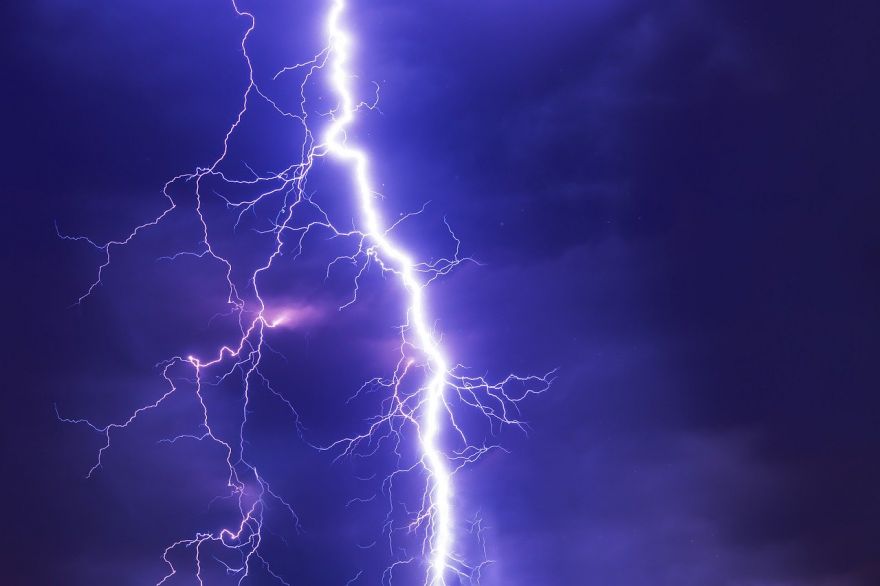 October 22, 2017 — Storm clouds have gathered above the Central United States, and they released a flash of lightning so huge it lit up the skies above three states, namely, Texas, Oklahoma, and Kansas. The flash of lightning, which spanned over 310 miles (500 kilometers) horizontally, was totally unexpected that a group of researchers wrote a study about it, and they described it as a “megaflash”. It was one of the longest flashes of lightning ever recorded.

Typically, regular lightning flashes measure between just 0.6 miles and 20 miles (1 and 20 km) in length. But as increasingly sophisticated mapping techniques have revealed, some truly colossal bolts are crackling above our heads. These recent discoveries raise an interesting question: How big can lightning actually get? And should we be worried about these atmospheric heavyweights?

More about this over at LiveScience.