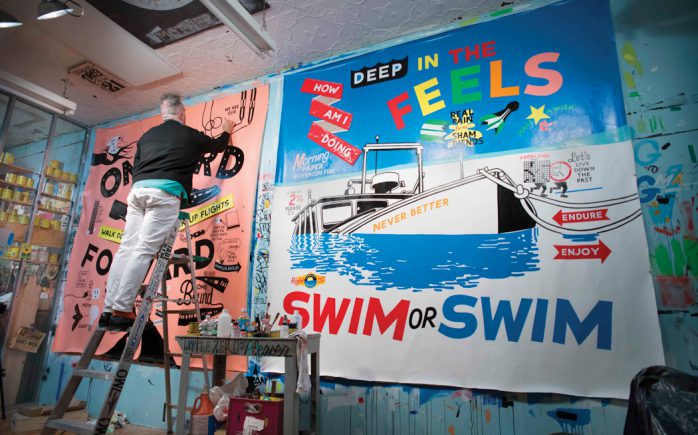 In 2011, Roger Gastman was an associate curator of Art in the Streets, the first major US museum (at MOCA) survey of graffiti and street art. As one of the world’s foremost authorities on these art forms and movements, he returns to curate a groundbreaking follow-up to the show, called BEYOND THE STREETS. The spectacular exhibition will include over 100 artists (including perhaps one very big surprise one?) showcasing paintings, sculpture, photography, and installations (including a re-creation, in partnership with adidas Skateboarding, of the famous Venice Pavilion), on more than 40,000+ sq. ft. of industrial indoor and outdoor space in the City of Angels. Announced artists so far include Shepard Fairey, REVOK, FUTURA 2000, LADY PINK, Lee Quiñones, INVADER, HAZE, SWOON, Guerrilla Girls, Barry McGee, Stephen Powers (pictured above), FAILE, Kenny Scharf, Dash Snow, Jenny Holzer, C.R. Stecyk III, RETNA, Gordon Matta-Clark, Martha Cooper, TAKI 183, Takashi Murakami, and many more.

The momentous touring exhibition opens to the public on May 6 and will run in its LA venue through July 6. Tickets for the event are available for purchase starting now. 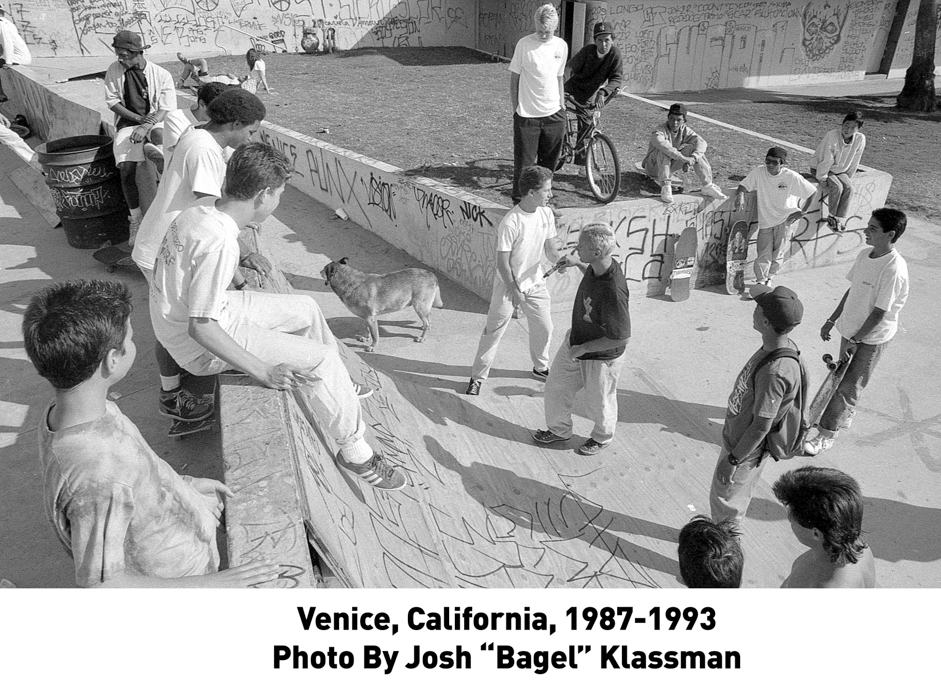 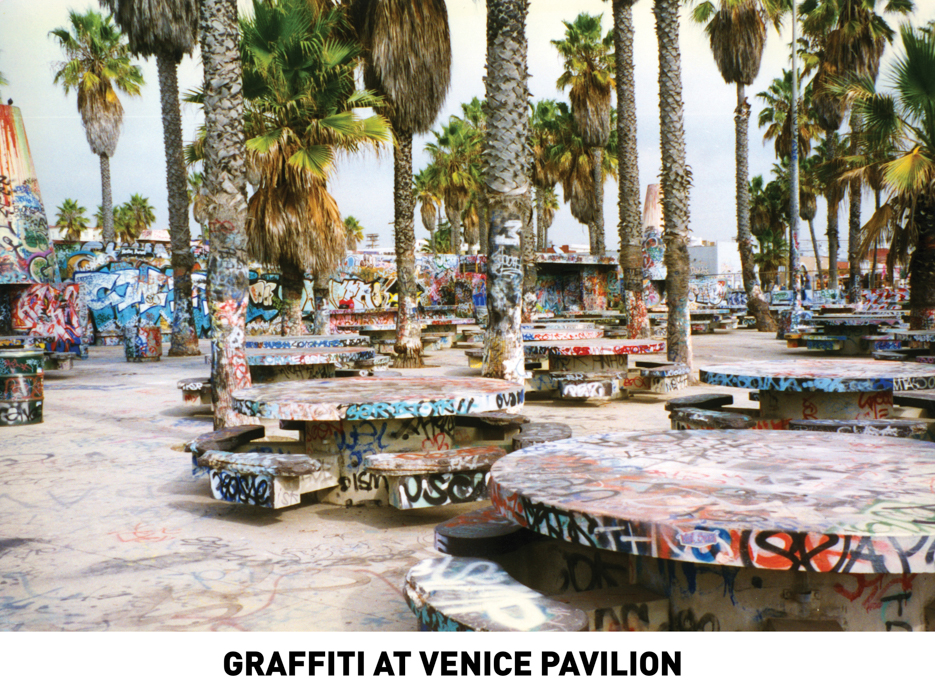 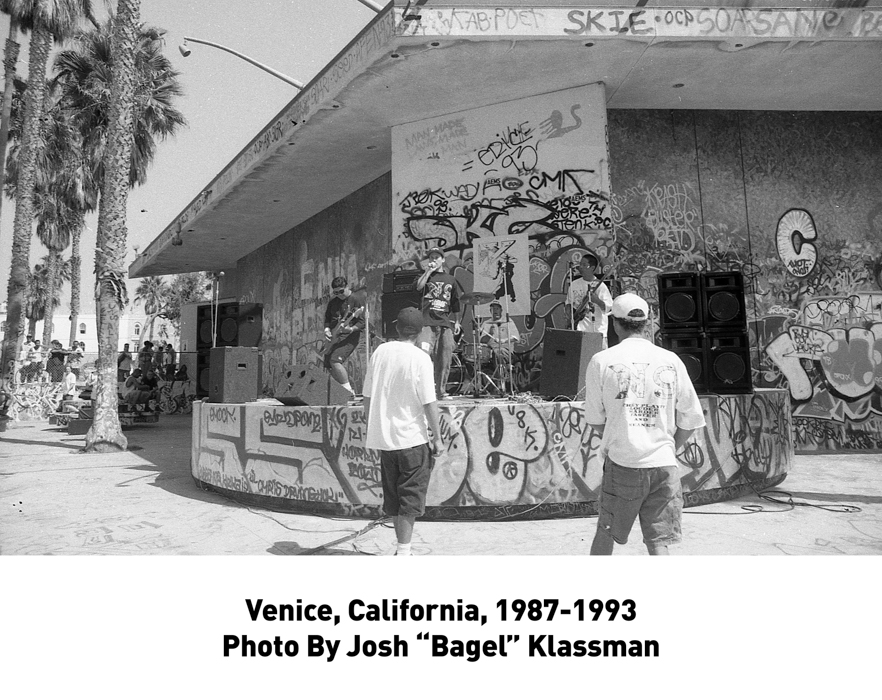 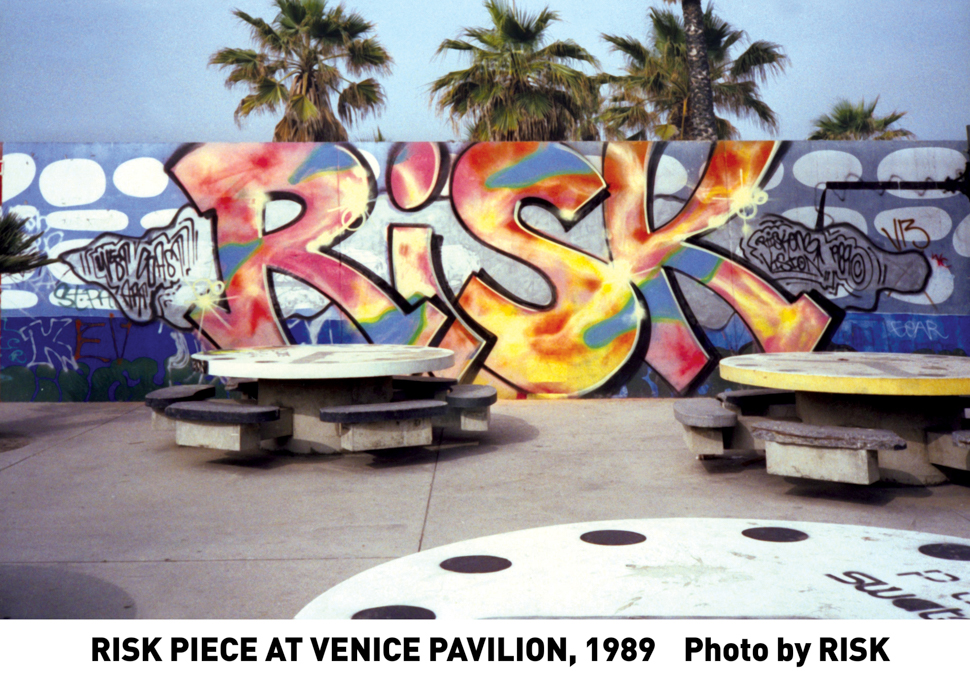