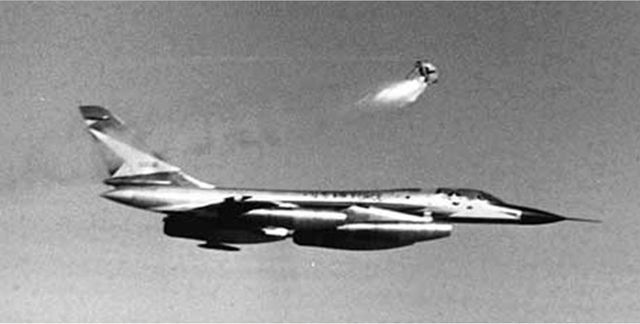 ✈️ In 1962, US Air Force ejected a live black bear named Yogi out of a bomber plane flying at supersonic speed to test their new ejection seat system. It was the first time a living creature was ejected from a supersonic airplane (the bear survived the ordeal!)

🏥 When YouTuber Will Osman got a $69K hospital bill, he decided to MacGyver his own functional X-Ray machine.

🎂 Love playing Wordle? This Wordle-themed birthday cake hits all of the right boxes!

🏆 If learning is not a competition, then there shouldn’t be winners, right? That’s what the Cherry Creek School District in Colorado reasoned when they decided to stop recognizing valedictorians. Needless to say, that decision was controversial. 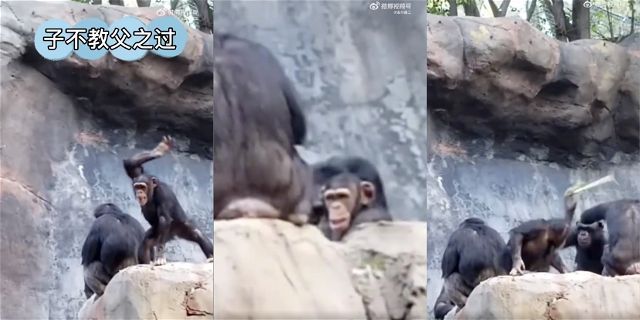 🐵 A naughty young chimp in a zoo threw a rock at a nearby human visitor … and got instant karma when a momma chimp spanked it with a stick. Whack!

🐓 A rooster stranded by Hurricane Ida in Louisiana found a new home and a job as a mascot at a local Popeye’s fast food restaurant.

🍸 How to make a disembodied eyeball for your Zombie Martini Cocktailout of radishes and olives. 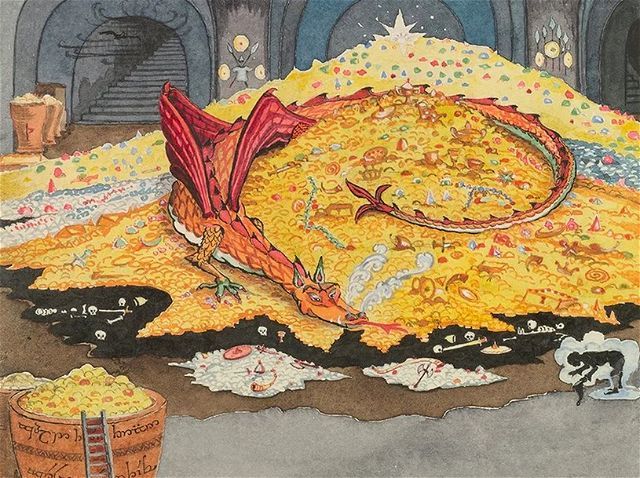 🎨 The Tolkien estate has released never seen before Lord of the Rings and The Hobbit artwork by J.R.R. Tolkien. Gorgeous!

🛸 When a mysterious item crashed near their home in Turkey, these elderly couple thought that they were visited by an alien spaceship.

✋ Lastly, mere hours after the slap heard ’round the world, here’s the Will Smith Slap Meme Generator.