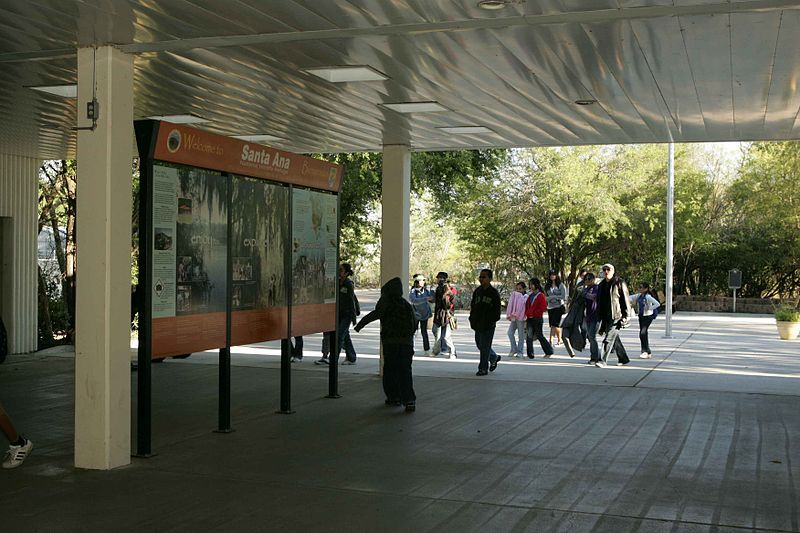 There might be a vampire living near you, or at least, that’s what Louisiana State University academic researcher John Edgar Browning claims! According to Browning, there at least fifty vampires in New Orleans, and a whopping 5,000 vampires living across the United States. Vampires don’t meet casually over at your local coffee shop. Browning says that they meet through witchcraft-related and pagan groups, and goth clubs. Oddee has the details:

These social gatherings included Dark Shadows conventions and other vampire fiction and film fan organizations; bondage and S&M events, which were frequented by blood fetishists and others whom real vampires found to be willing blood donors,” Browning said according to Anomalien.com. “Vampire feeding, whether on blood or psychic energy, is always consensual, and generally always medically safe. The vampire and donor will each have their blood tested beforehand.

Why is There a Shortage of Christmas Trees?

A Massive Composite of 150,000 Images Reveals the Swirling, Feather-Like Details of the Sun