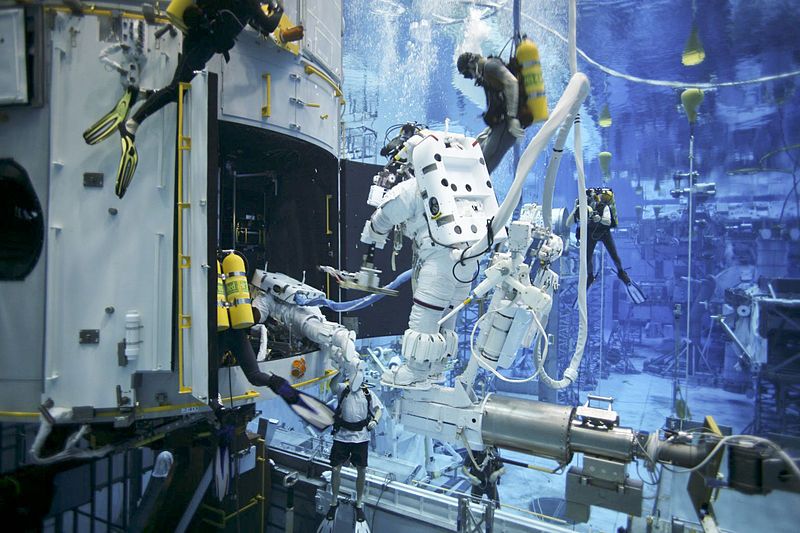 NASA’s human space flight program retired in 2011 as intended however, there haven’t been any successors to the program since then. NASA has expressed their interest in renewing such programs and they have partnered with several private companies in order to launch crewed missions once again. At the moment, Boeing and SpaceX are on a race to be the first to revive human space flight.

In regards to this, Boeing will be sending a crew of veteran astronauts and aviators on a space mission aboard their new Starliner spacecraft which they say could also take tourists on a trip to space. This could be the start of commercial space flights and space tourism.

Reuters was given rare access at Houston’s Johnson Space Center to NASA astronauts Nicole Mann and Mike Fincke, and Boeing astronaut and test pilot Christopher Ferguson, who will crew the ISS mission, along with other astronauts training for future missions.

The exercises included training underwater to simulate space walks, responding to emergencies aboard the space station, and practicing docking maneuvers on a flight simulator.

-via The Daily Grail