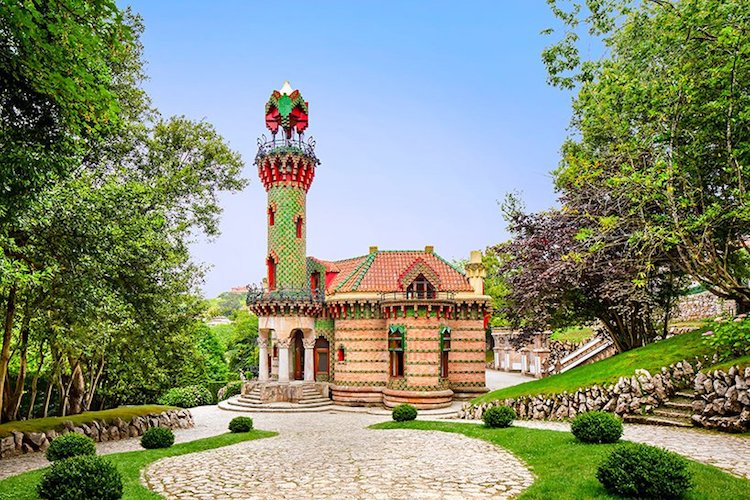 While most of architect Antoni Gaudí‘s masterpieces are found in Catalonia, there is one precious gem that is located in northern Spain. El Capricho is an incredible villa that was built by Gaudí between 1883 and 1885 as the summer residence for a wealthy patron. Also known as the Villa Quijano, the vibrant building is a wonderful example of his early work.

Recently, architectural photographer David Cardelús shot a series of images that display the genius of Gaudí evident even from early in his career. Cardelús, who is based in Barcelona, has photographed many Gaudí buildings, but El Capricho is something different.

“I should say that El Capricho is different from other Gaudí’s works I have previously photographed because of its color palette mainly: the Batlló House is blue, the Gaudí Crypt is brown and El Capricho is a subtle balance of green and orange, with a dominant green tint that is also very influenced for the building’s surrounding landscape–with huge trees and always green hills and mountains as it is common in the Spanish northern region of Cantabria,” Cardelús shares with My Modern Met.

Finding harmony and balance within Gaudí’s strong color palette is a challenge, but Cardelús manages to show off the quality of the architect’s design while still embracing the environment. Through pulled back views and close-up details, the photographer allows us to see how Gaudí mixed different influences. El Capricho’s tower over the front portico, influenced by minarets, shows his Orientalist tendencies, while his incorporation of cast iron and colored tile are evidence of Art Nouveau trends.

Playing with the lines, shapes, and colors of the buildings, Cardelús shows off small touches such as the ceramic sunflowers used as decorative elements. For him, the aim of any shoot is to show off the personality of a building. “In my photographs, I do hope to capture a perfect moment that shows the building in all its glory, a moment that is actually able to put the building out of time.” Through his lens, even one of Gaudí’s lesser-known works is given a treatment that allows it to come to life, as though presented anew.

El Capricho is a villa built by Antoni Gaudí early in his career and is one of his few works located outside of Catalonia. 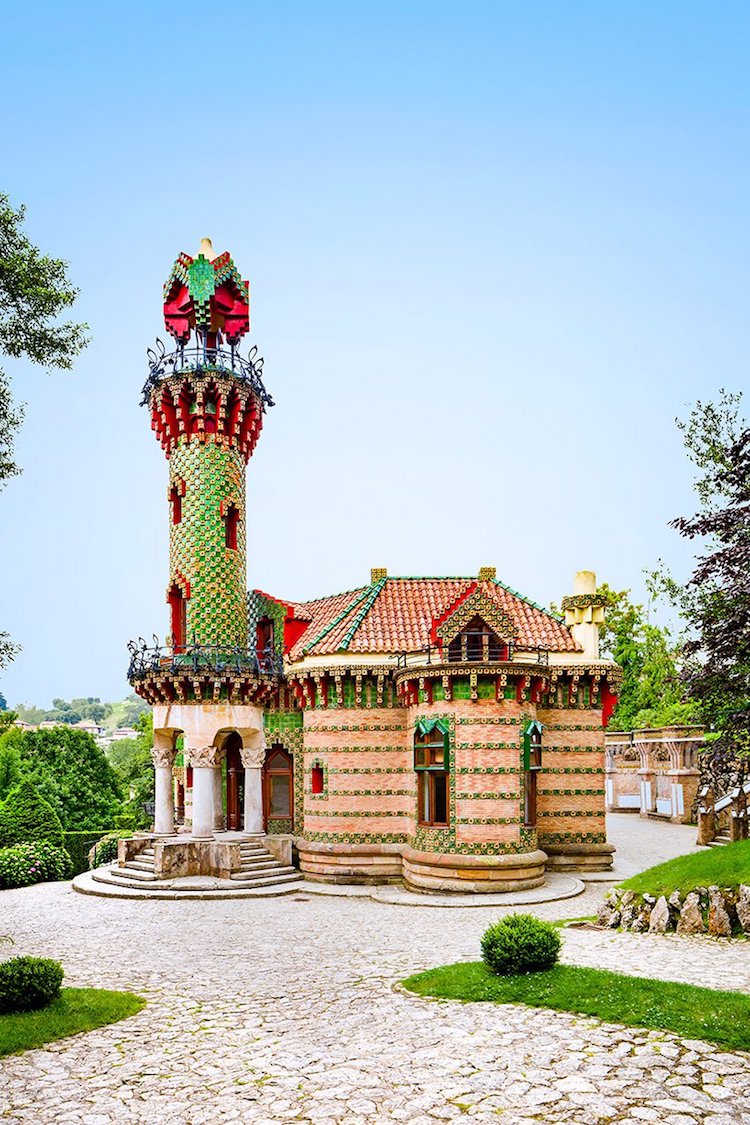 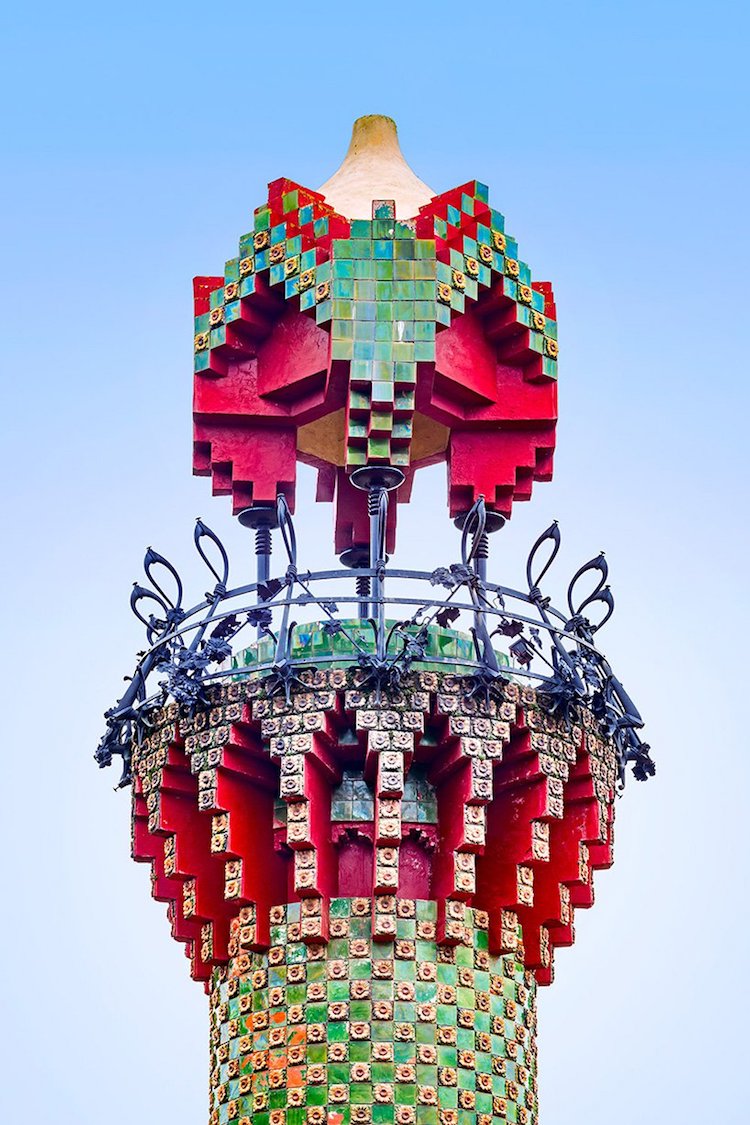 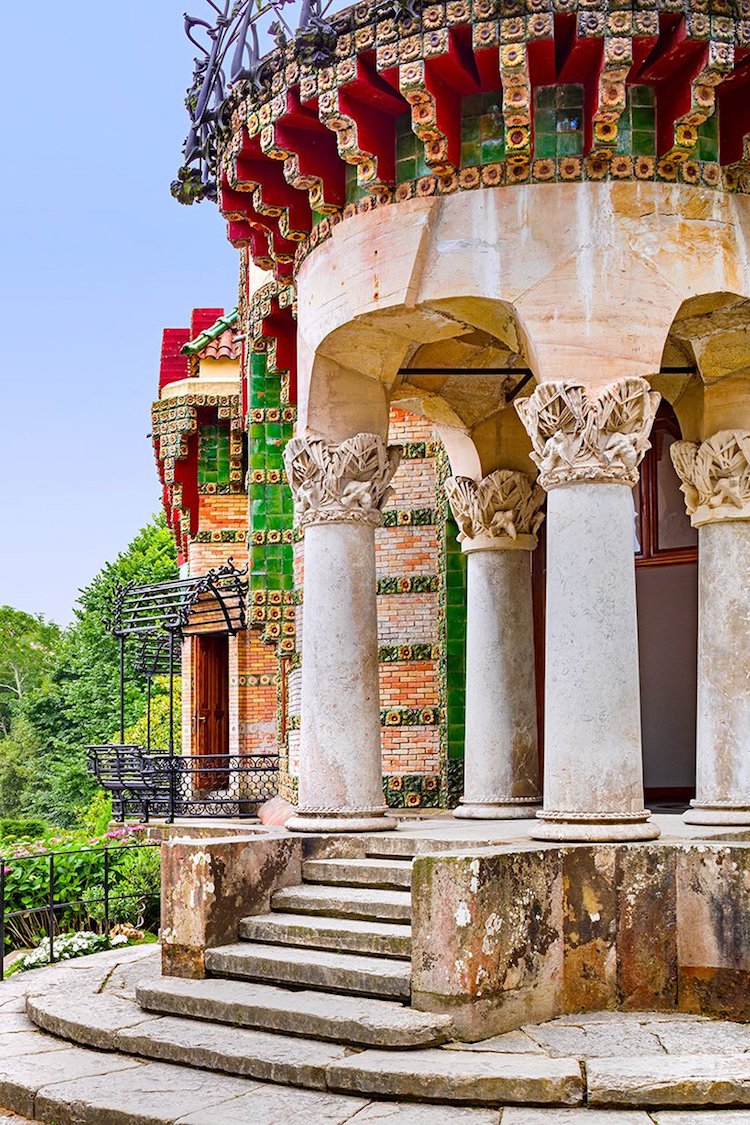 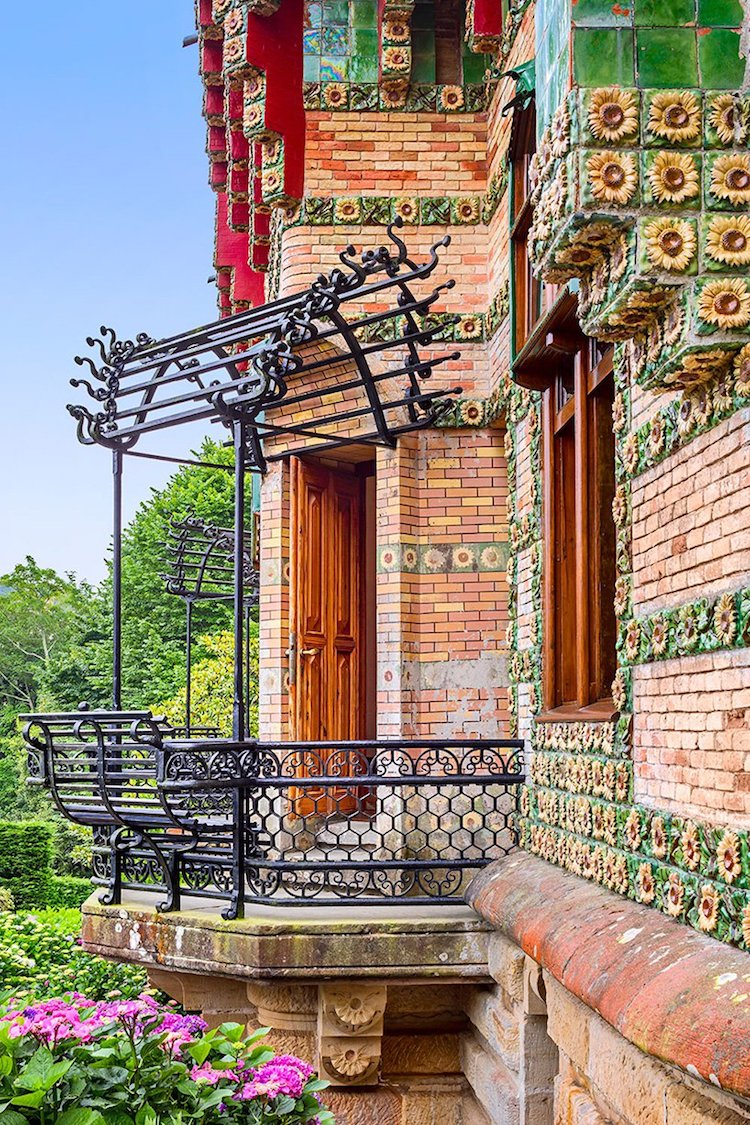 Architectural photographer David Cardelús gives a tour of the 19th-century building, which is located in Comillas, Spain. 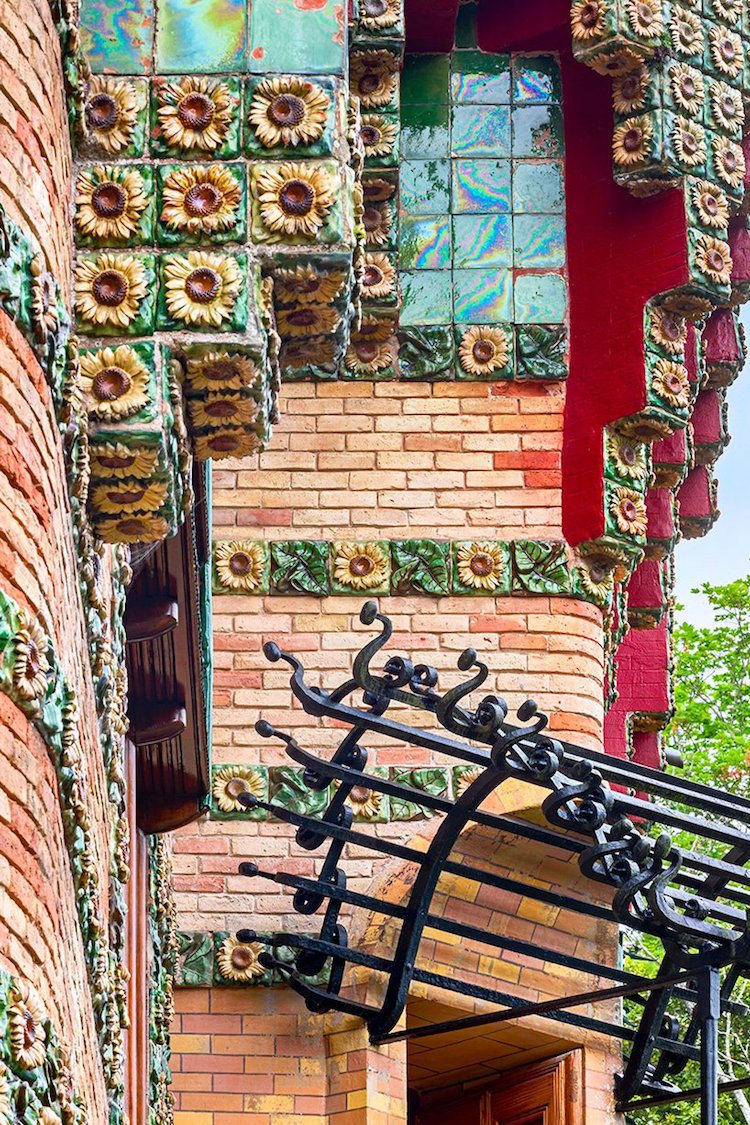 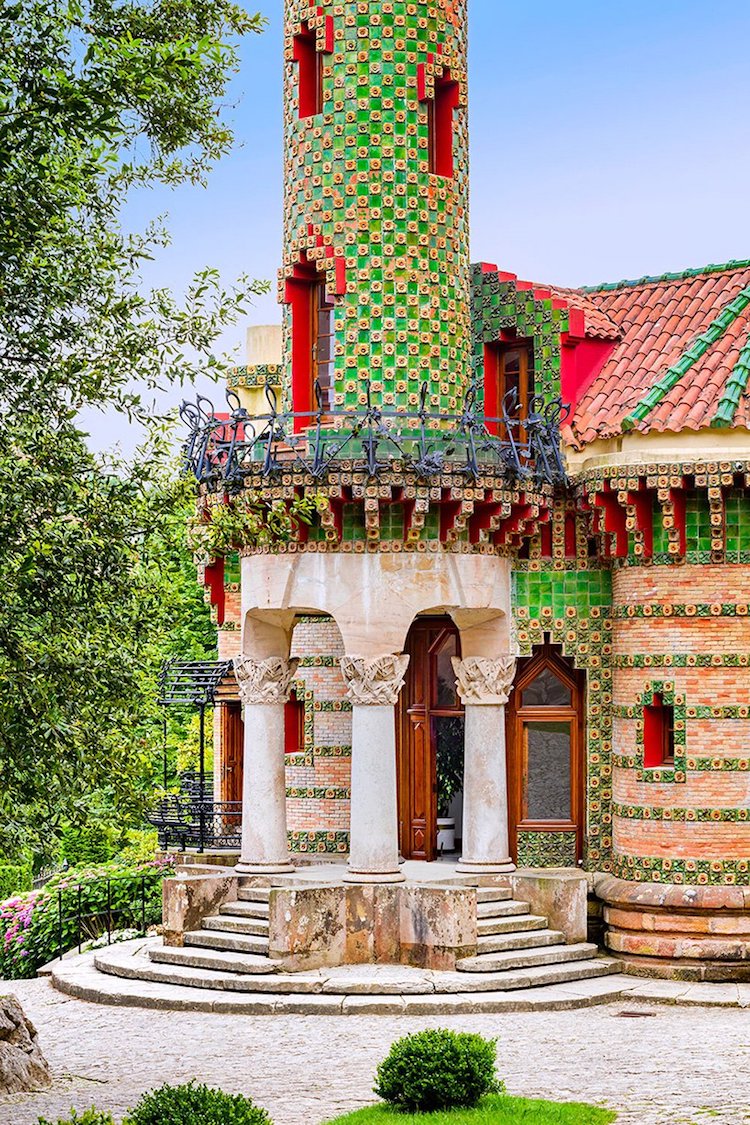 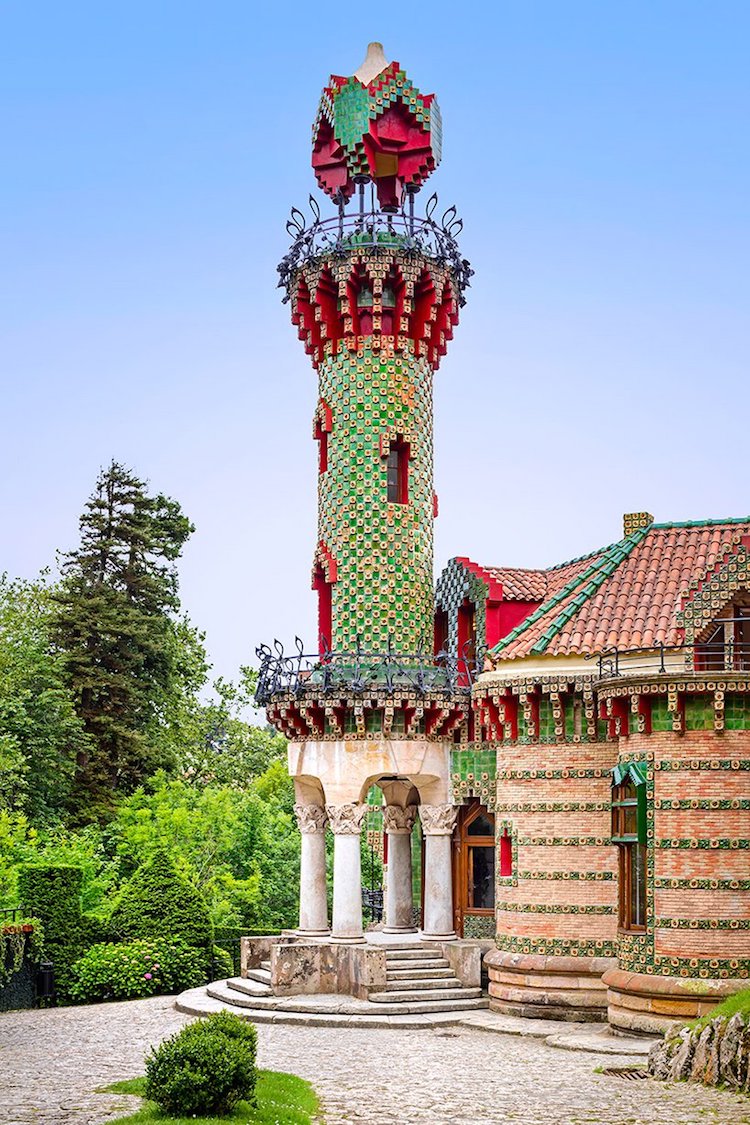 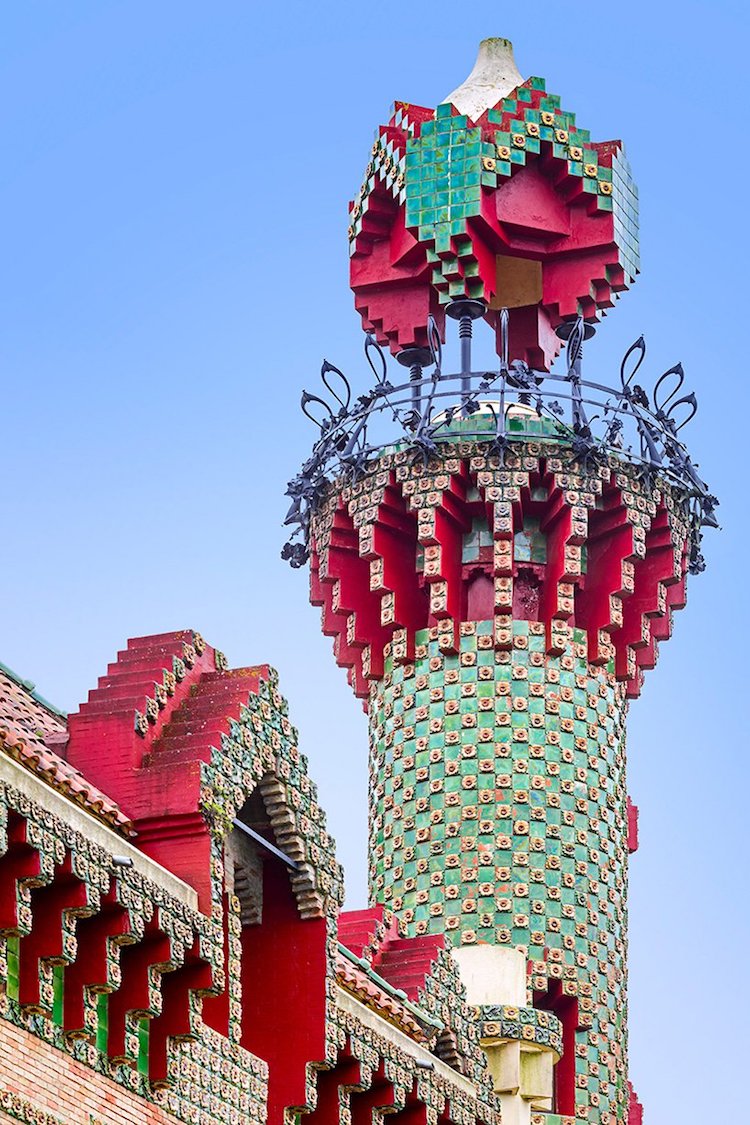 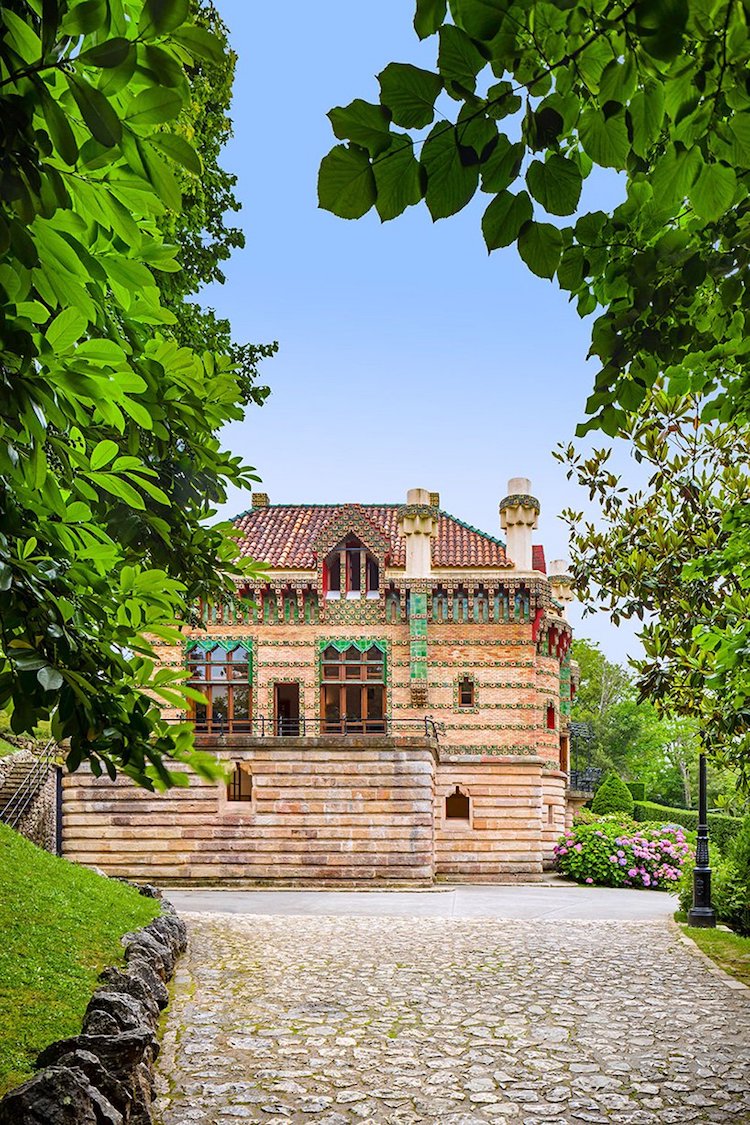 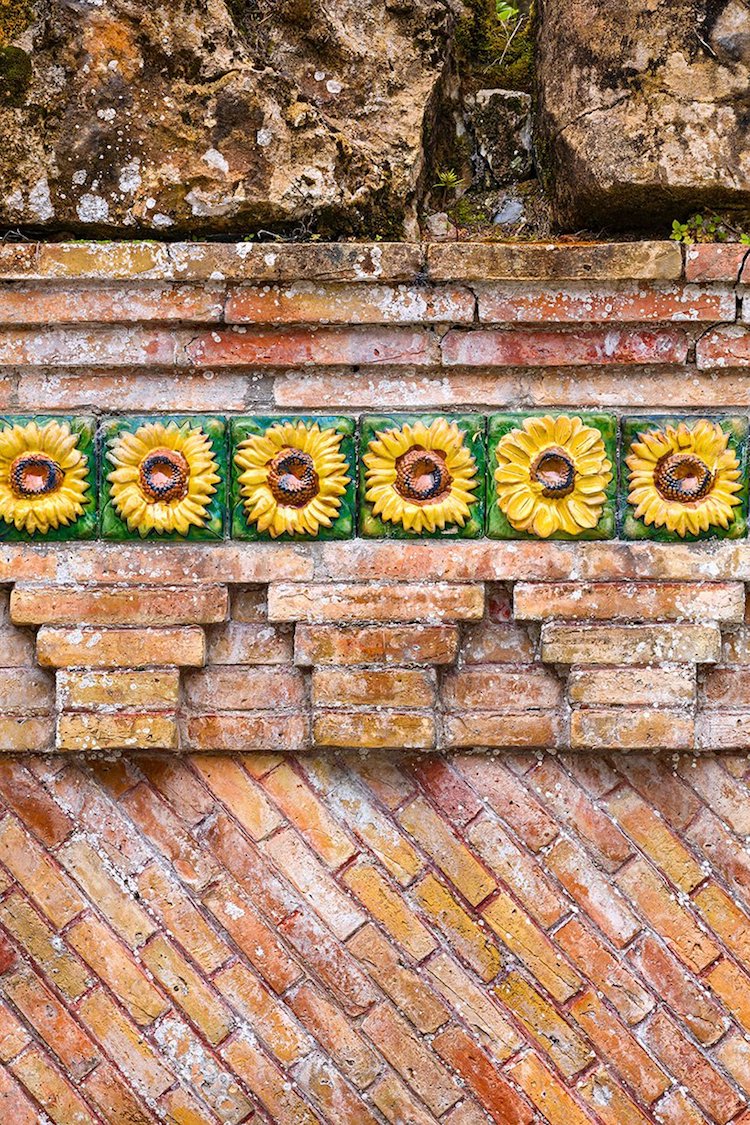 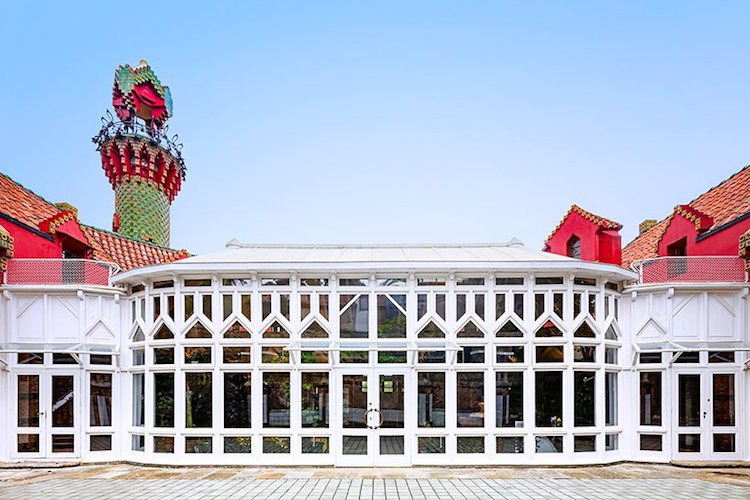 My Modern Met granted permission to use photos by David Cardelús.

12 Facts You Need to Know About Gaudí’s Sagrada Familia, Barcelona’s Most Visited Attraction