A group of boys in College Heights Secondary School in British Columbia has recently gone viral for organizing a crop top protest. Initially posted by one of the students named Mason Boudreau, 17, on TikTok, the video amassed over two million views and received tons of support.

“Girls at my high school just got dress coded for the dumbest reasons, like ripped jeans or a rip too high or wearing leggings,” he said. So he gathered a group of boys and showed up to school in crop tops or other “scandalous clothing.” They wanted to find out if the school principals would penalize them the same way they did girls.

And surprise, surprise! “There were probably about 15 of us… and none of us got sent home,” Mason told the press. Speaking of double standards, it turned out that sexism in school is much more systematic than sexist dress code rules.

Another TikToker, Solvej Wren, has reshared the original video of boys protesting in crop tops, praising their initiative 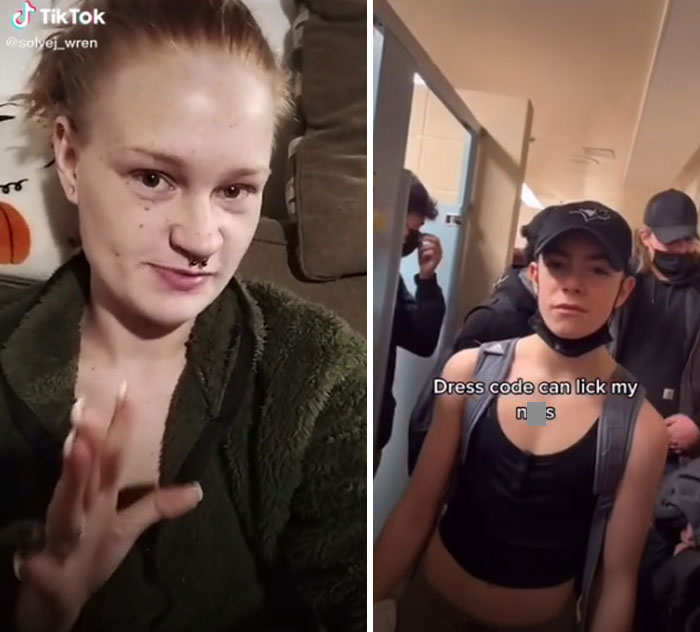 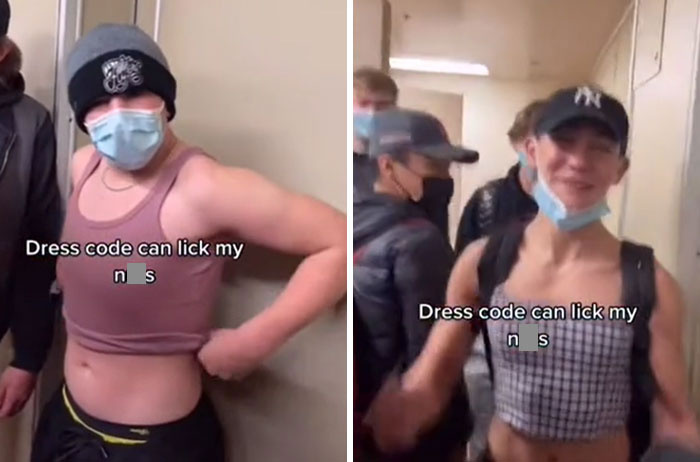 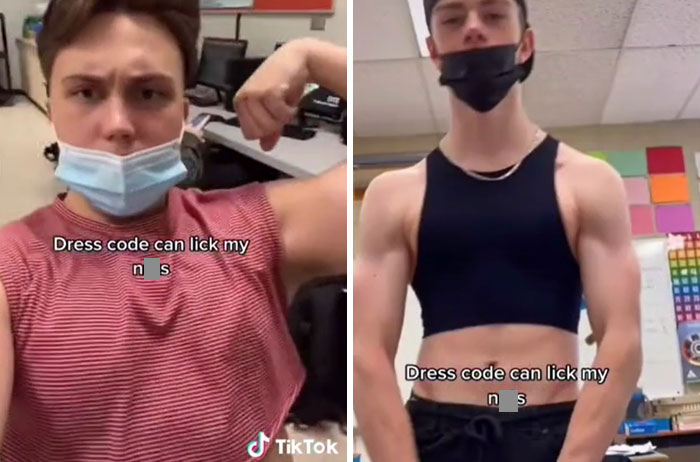 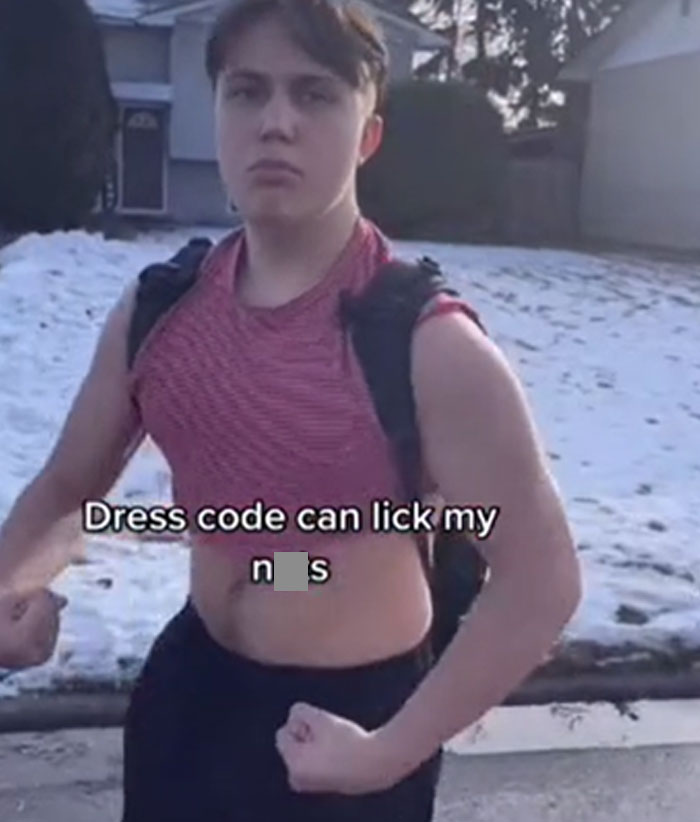 Others pointed out how proud they are of Gen Z, a generation that often becomes a target of harsh criticism

Another person said that even though she doesn’t see crop top as an appropriate dressing choice for school, she’s still proud of the boys 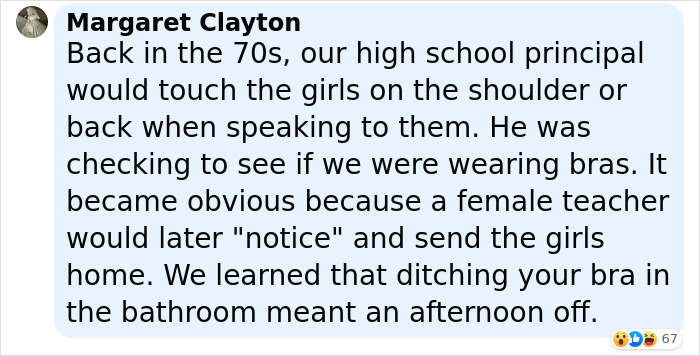