Lieutenant Viktor Ivanovich Belenko woke up early in the morning as he had done everyday for the past four weeks, to watch the approaching dawn and look out for signs that might reveal how the day would progress. The weather was magnificent, and from the very moment he saw the fiery disk of the rising sun, Belenko was certain that this would be the day.

As a pilot with the 513th Fighter Regiment, 11th Air Army, of the Soviet Air Defence Forces, Belenko had flown countless missions and lived on the edge of death for far too long to be afraid of flying. But today was different. Belenko felt the muscles of his arms, legs, and stomach tightened in anticipation of the mission that lay ahead. In six hours, Belenko calculated, the twenty-nine-year-old pilot would know whether he would be dead or be reborn in a new world. 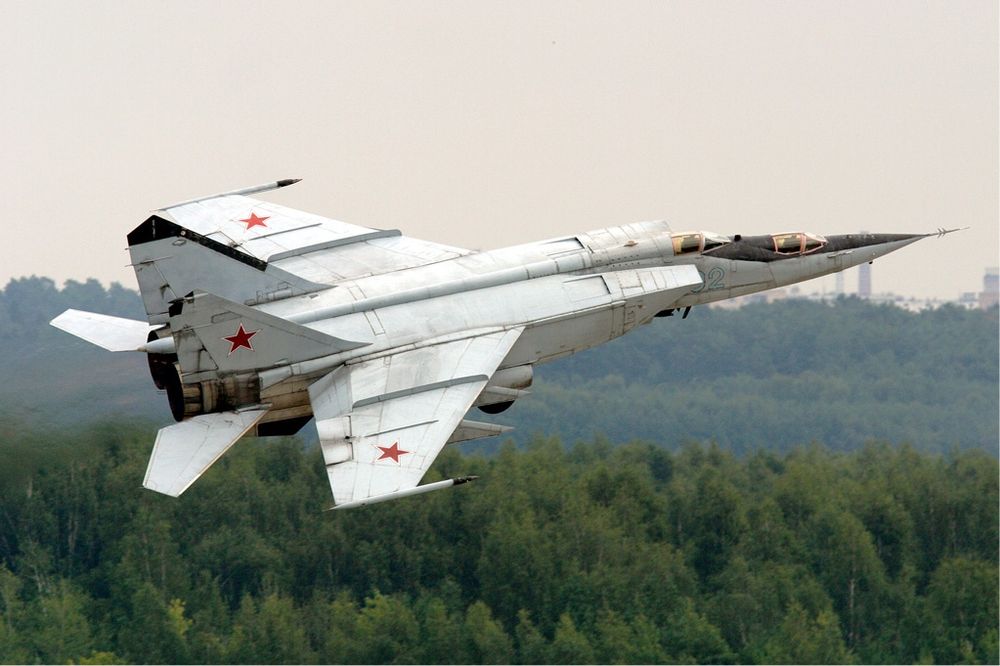