Economists are warning that as inflation continues to rise across the globe, the United States is on the verge of a cost-of-living crisis.

On the 4th of May, the US Federal Reserve – the country’s central bank – moved to tackle rising inflation by making its biggest interest rate hike in 22 years.

“Inflation is much too high and we understand the hardship it is causing,” Federal Reserve Chairman Jerome Powell said. “We are moving expeditiously to bring it back down.”

But with food and energy prices continuing to increase, it comes as no surprise that 67% of Americans are worried about the amount of money they need just to survive.

So we at Bored Panda decided to take a look at what problems they have been talking about online. 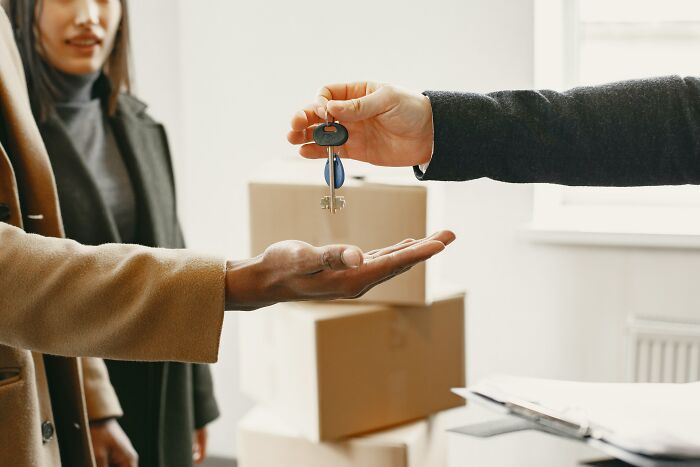 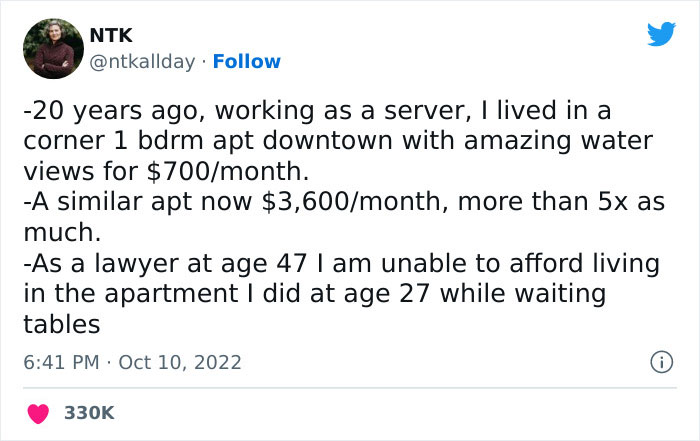 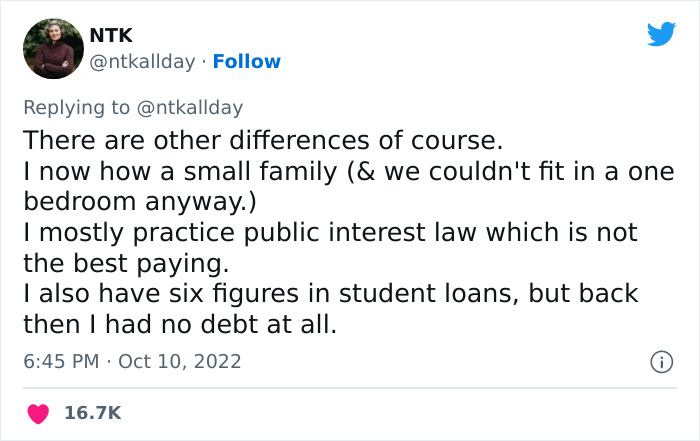 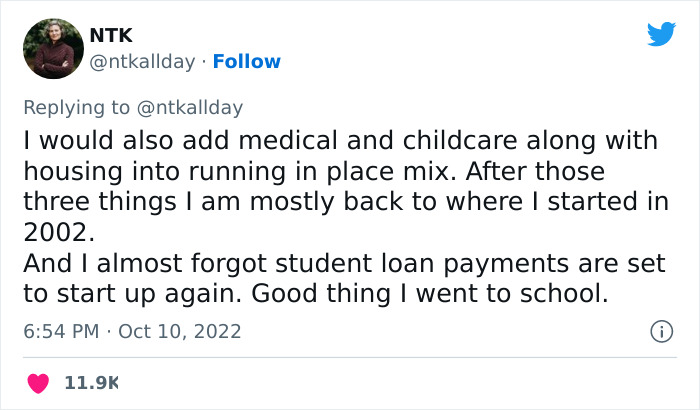 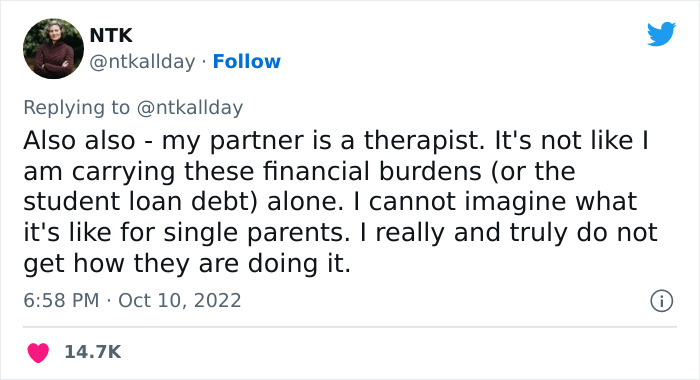 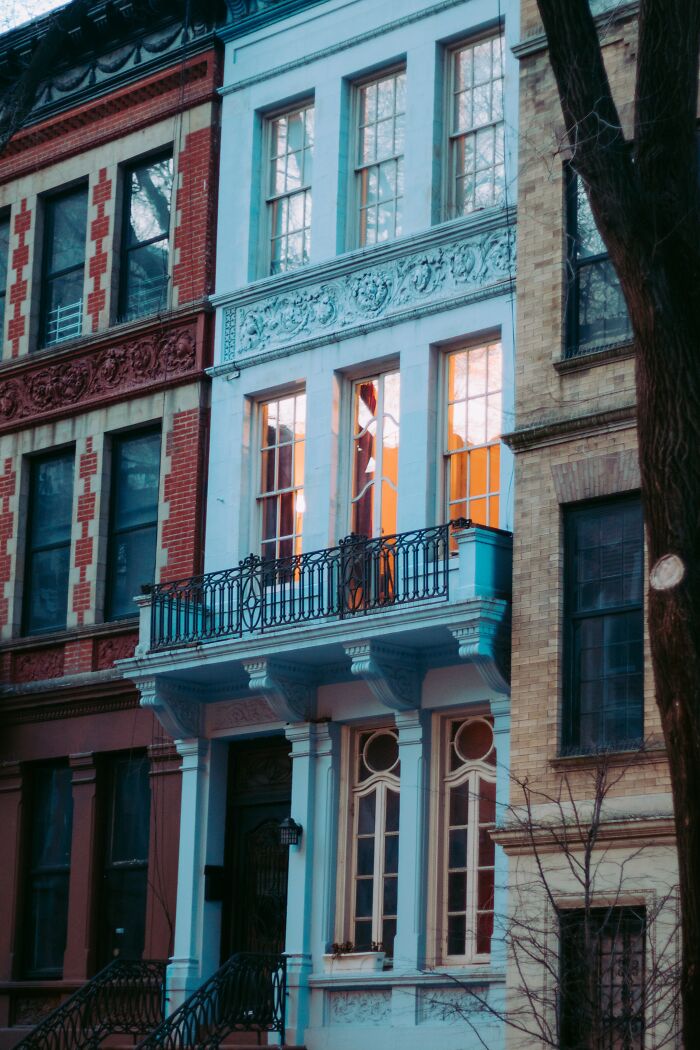 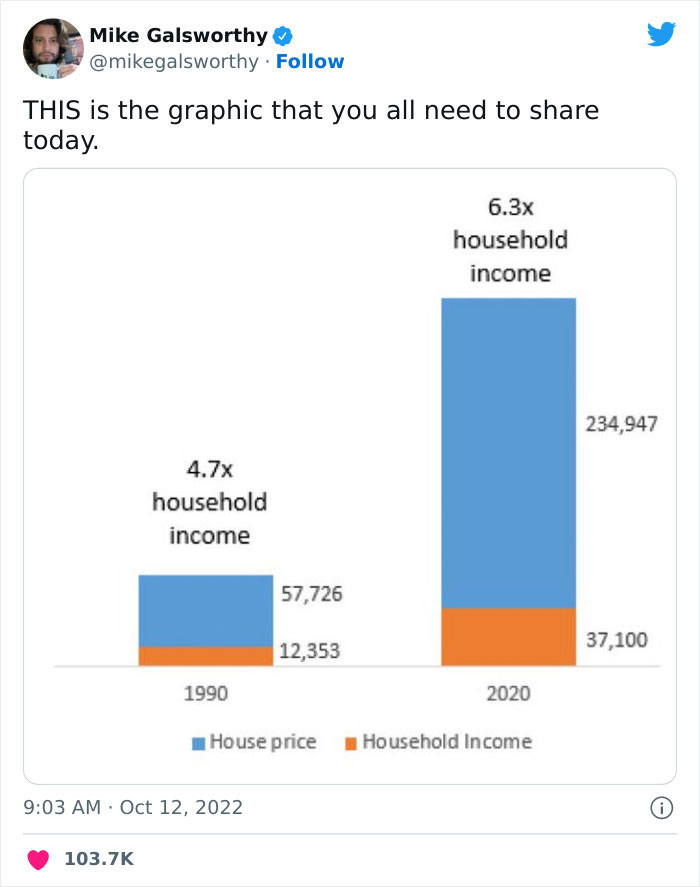 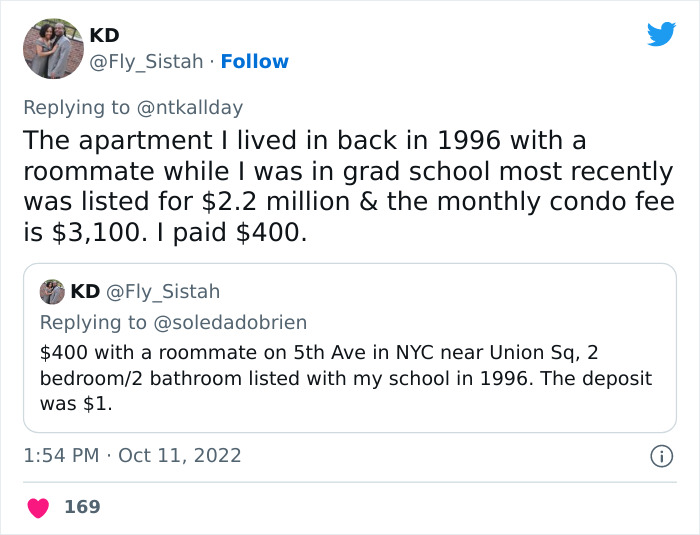 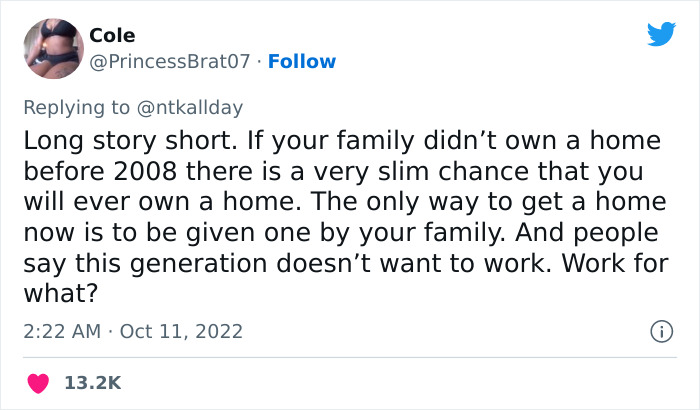 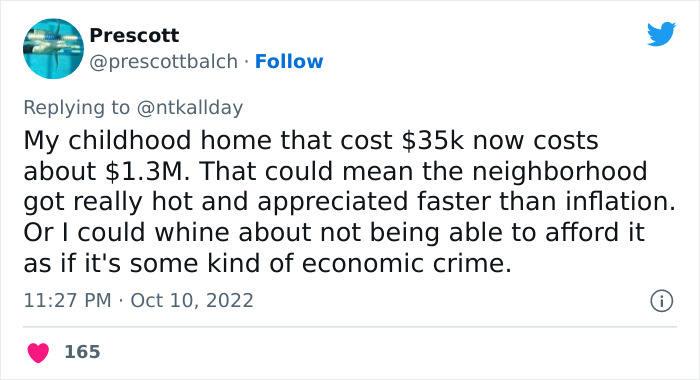 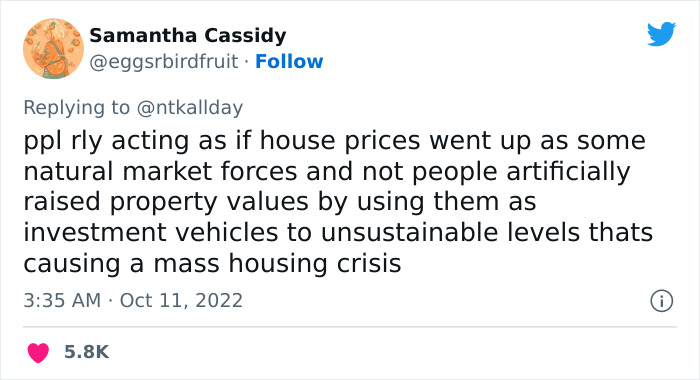 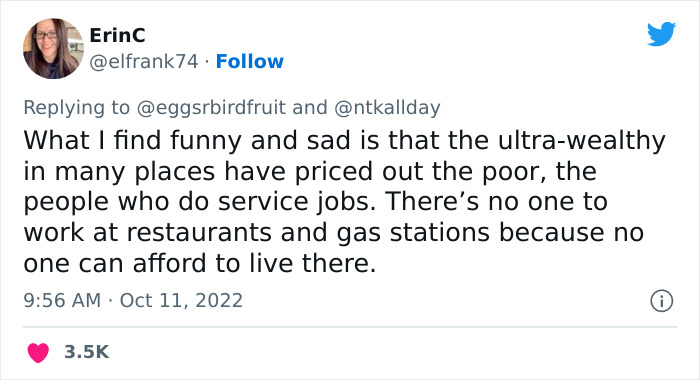 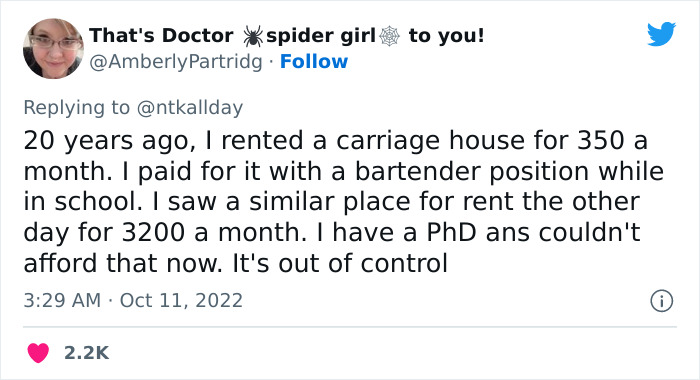 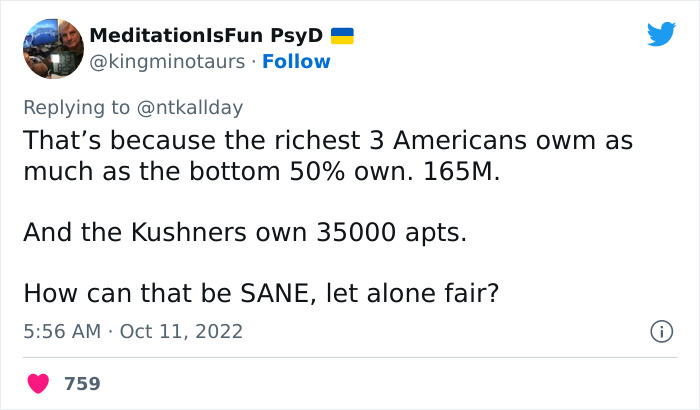 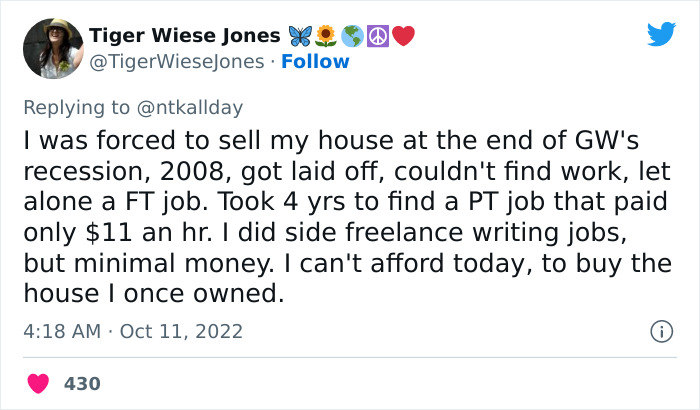 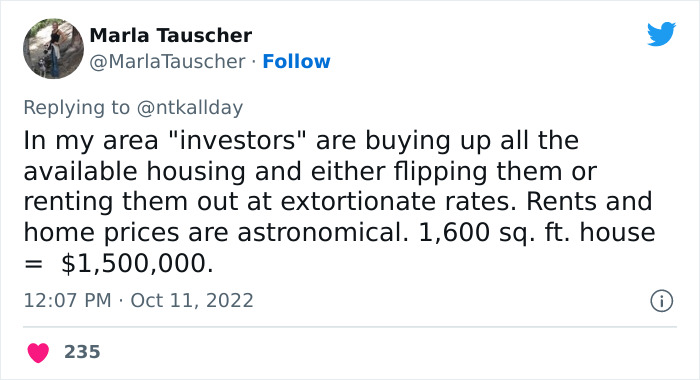 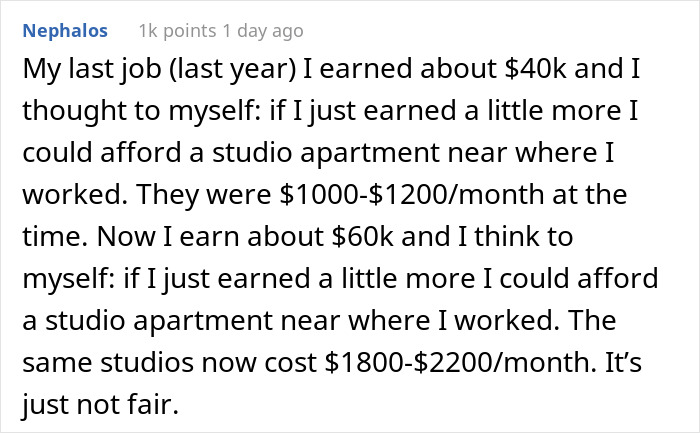 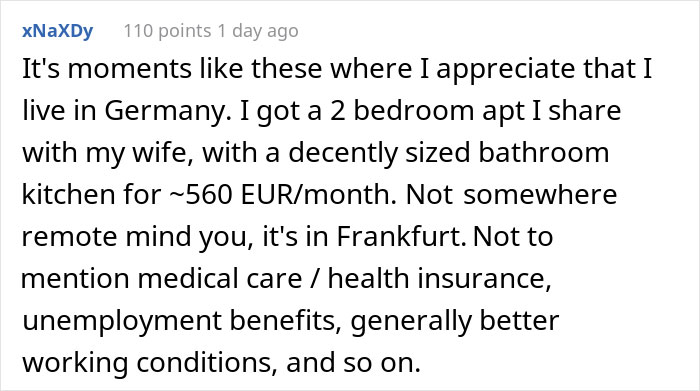 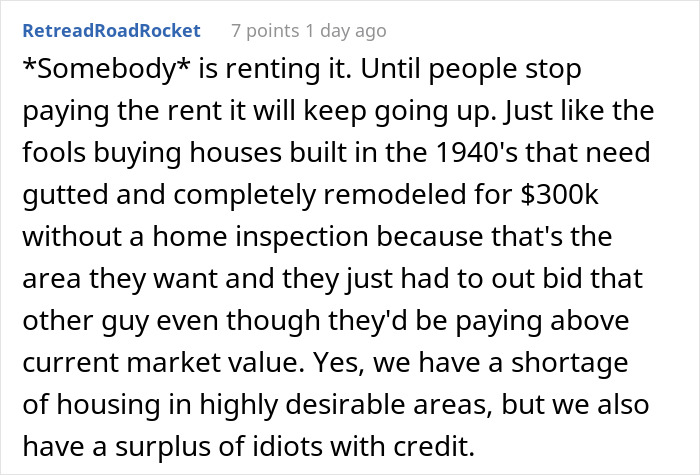 The post Viral Thread Has People Sharing Why They Think “We No Longer Work To Live, We Simply Work To Survive” first appeared on Bored Panda.