Even though the pandemic and remote learning has stalled school shootings across the US, there have still been 16 of them in 2021. However, the country seems to be prepared to do anything but take away guns from its citizens.

Recently, four schools in Rigby, Idaho, banned backpacks from their halls after a 13-year-old student was found with a gun in hers.

“Elementary schools will still be able to have backpacks,” Pauley explained. “We are doing this as a precautionary measure.”

Like in some sort of dystopian novel, students who have to adhere to this new policy have been improvising with laundry baskets, shopping carts, and other random items. 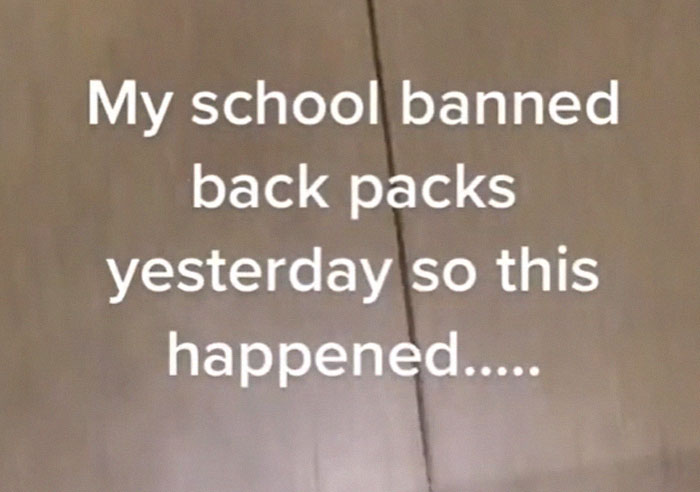 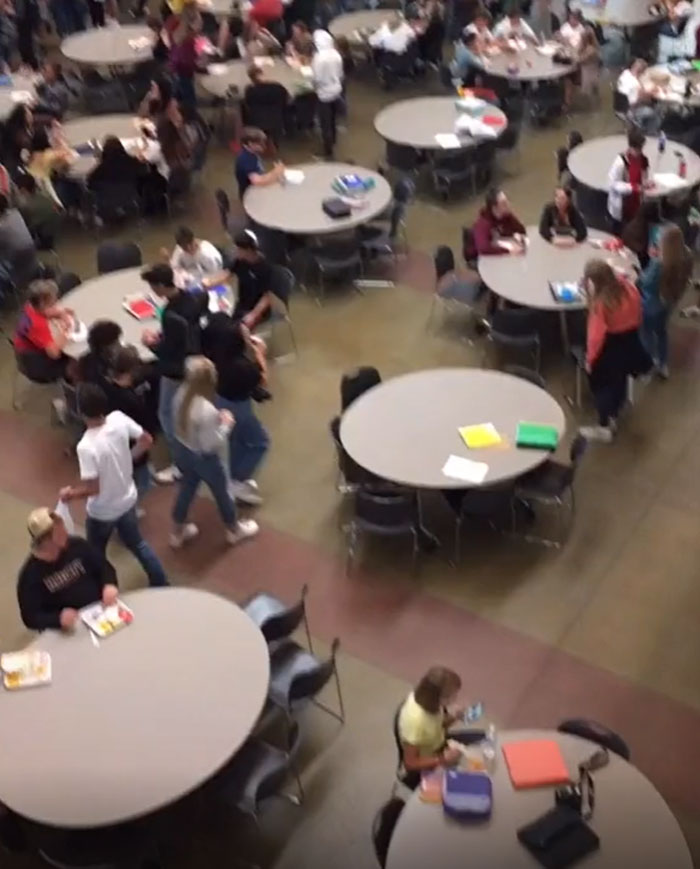 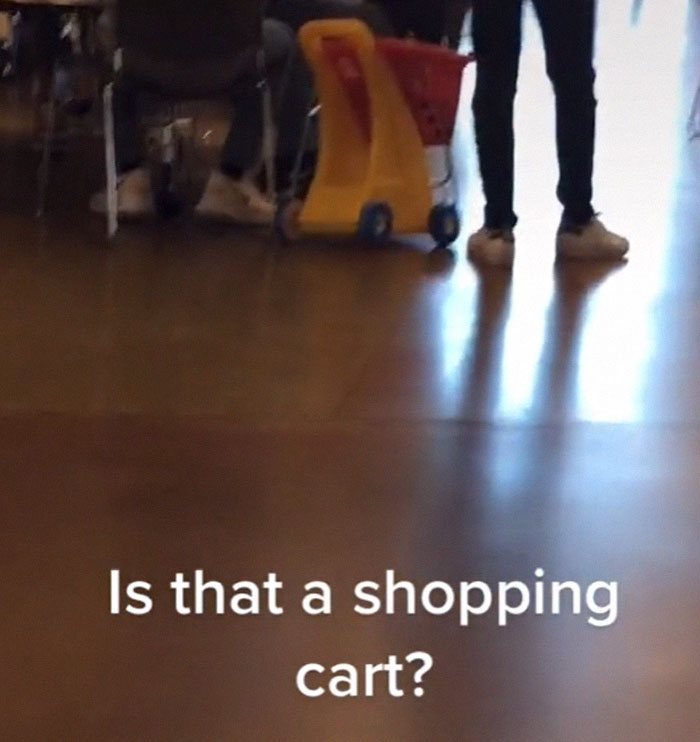 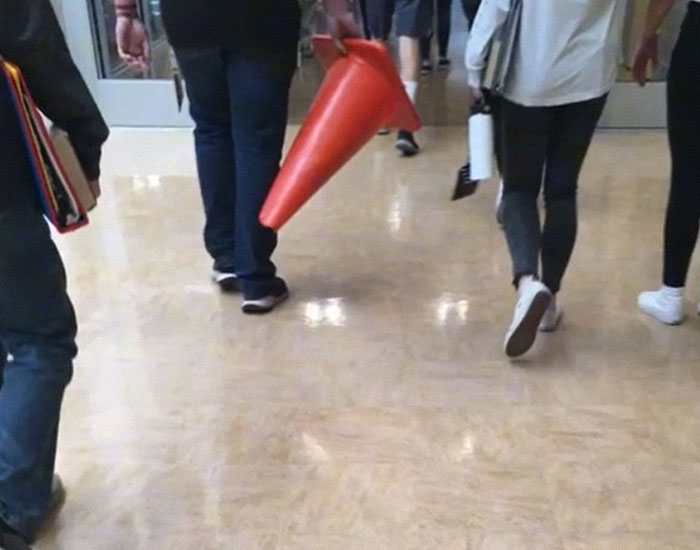 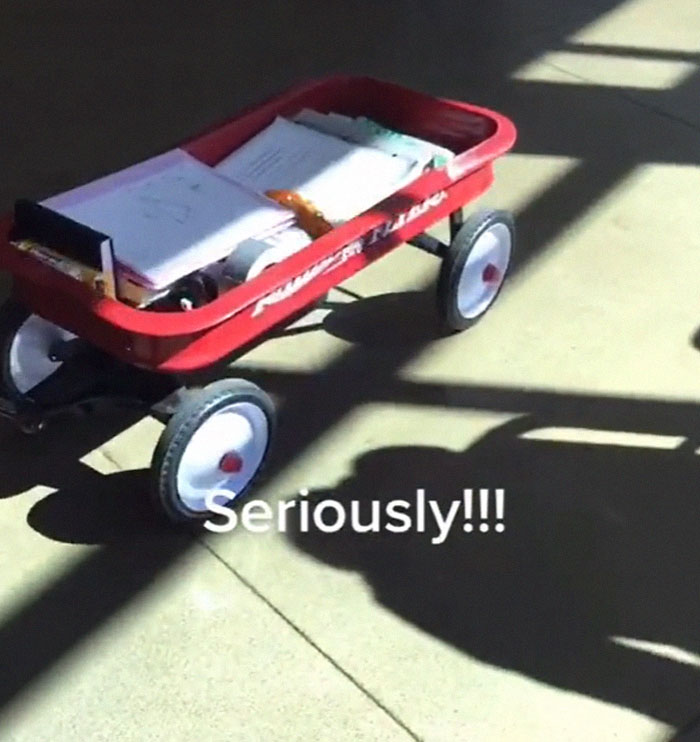 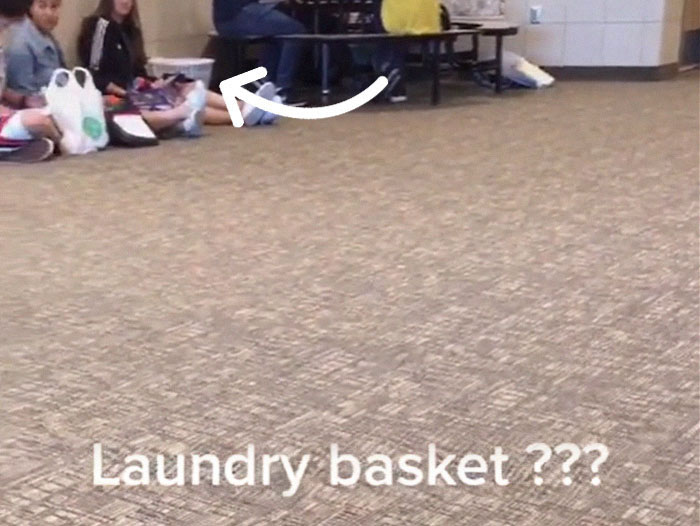 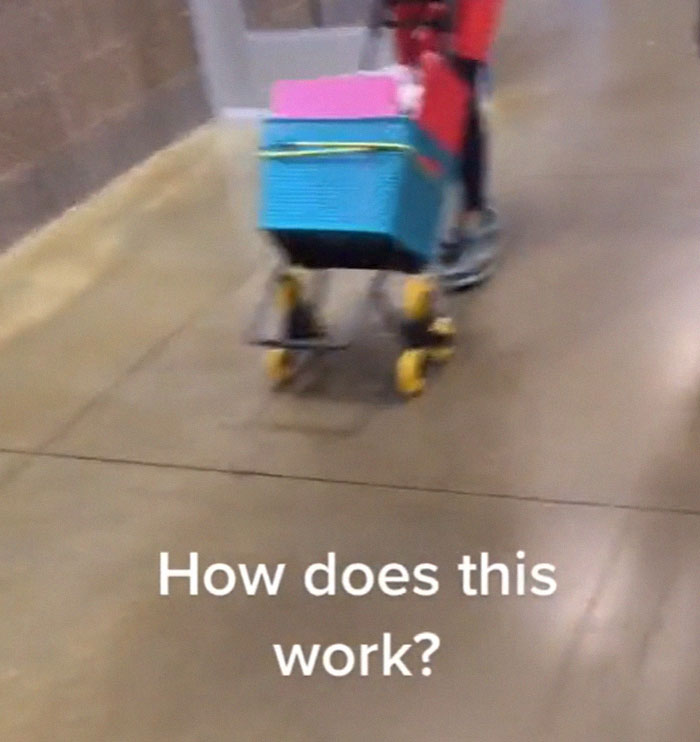 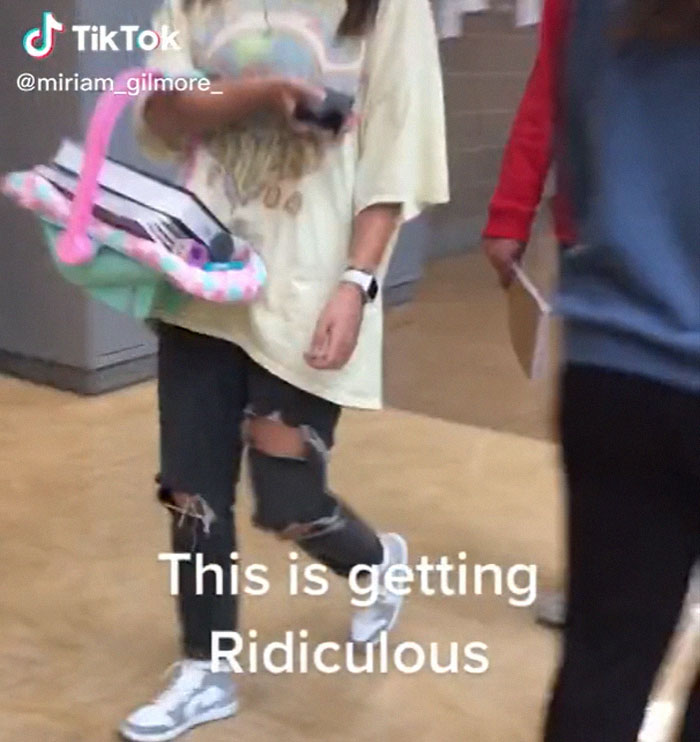 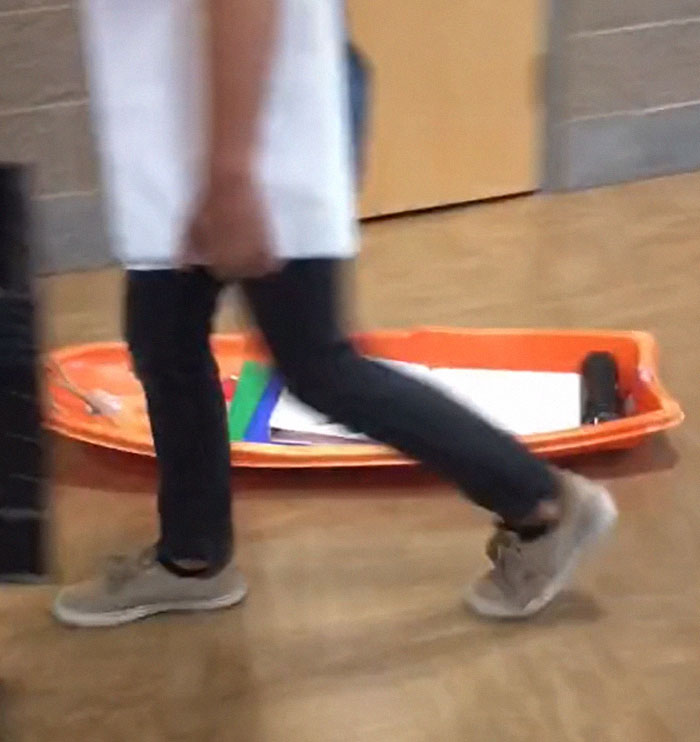 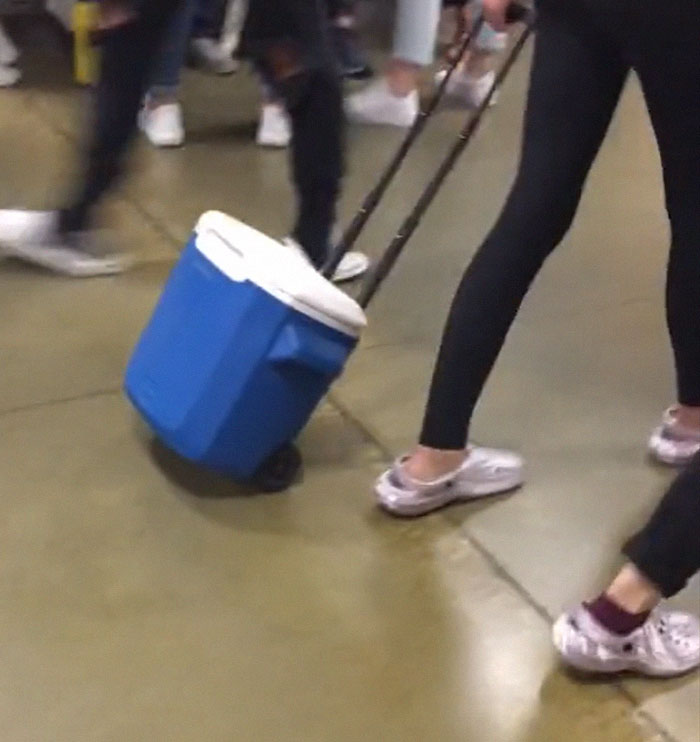 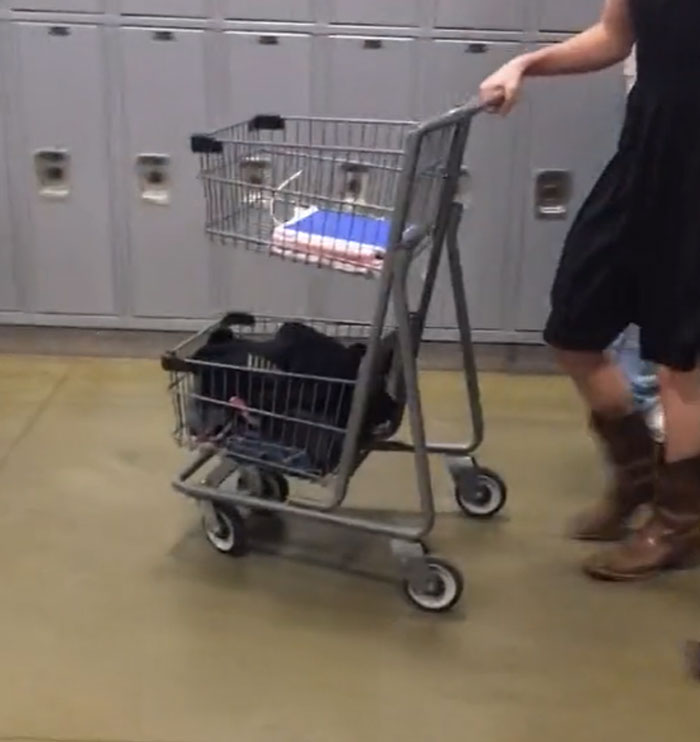 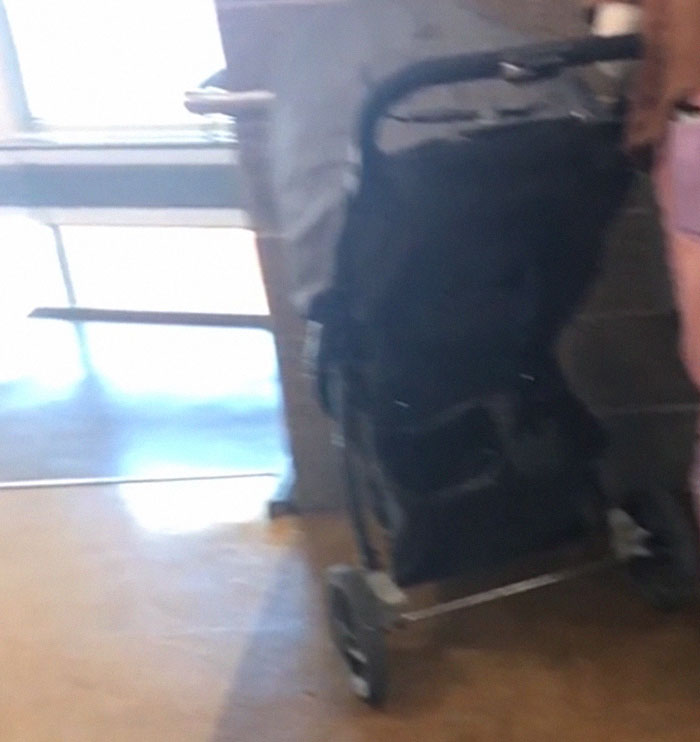 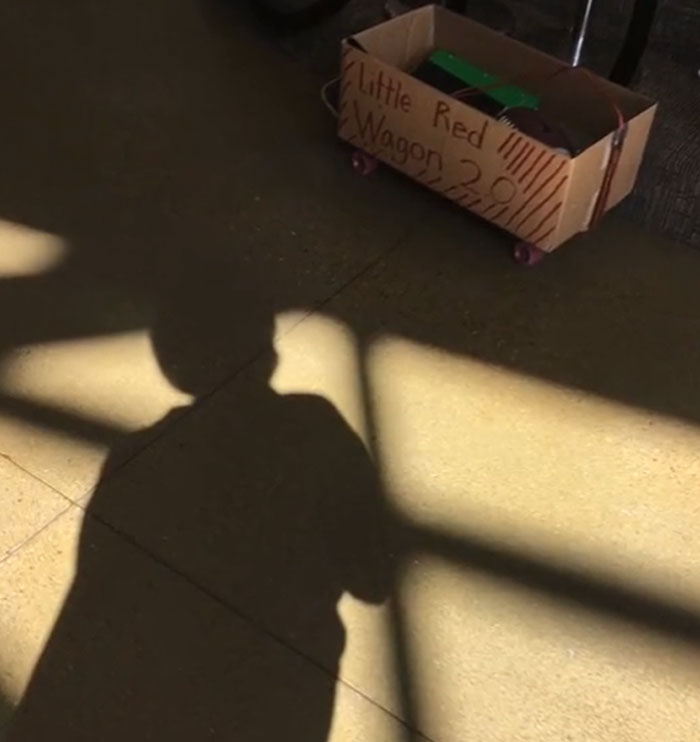 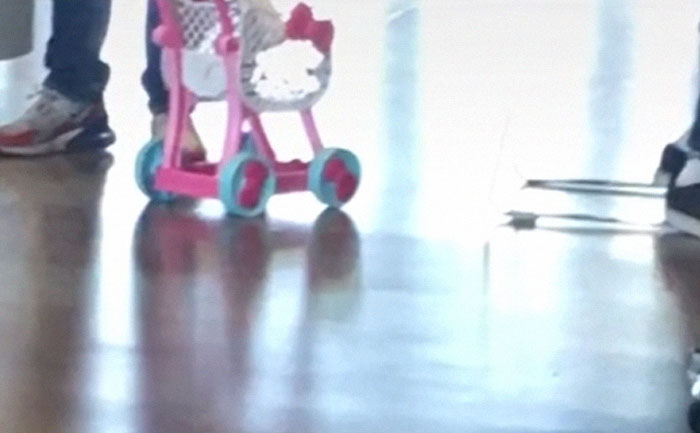 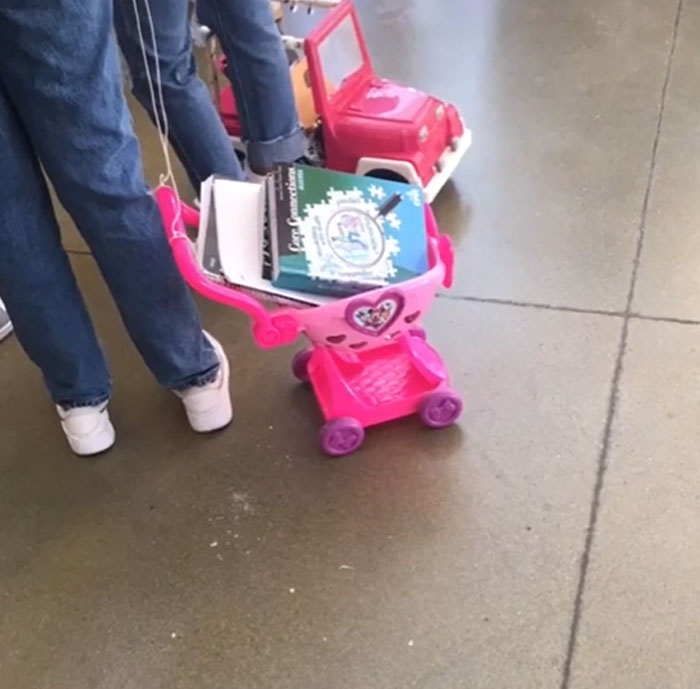 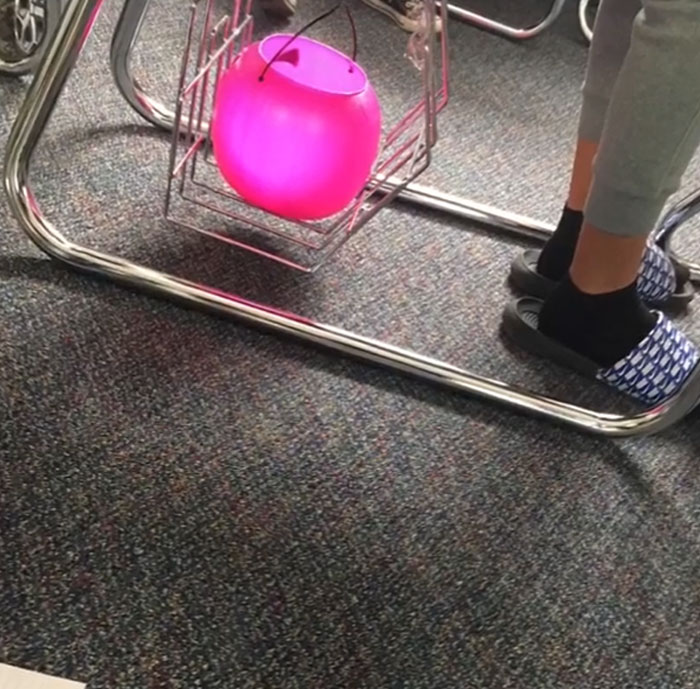 These two TikToks have been viewed nearly 9 million times

@miriam_gilmore_I have no words on this one….