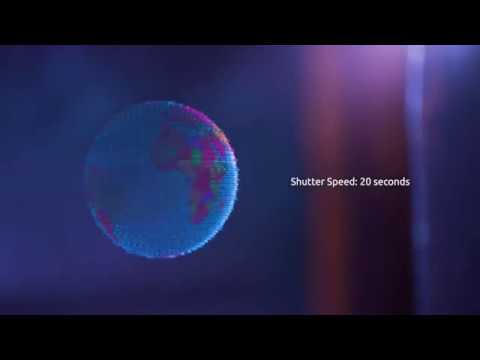 3D displays have been a field of interest these recent years. Right now, it is in the “radical ideas” phase, and there are many VR technologies on the market. They are, however, unsatisfactory for a variety of reasons. For example, there are some devices which can provide 3D images without the need for goggles or glasses, but they have a number of problems like slow refresh and complicated hardware. Aside from that, they also lack a standardized mode of user interaction. Another example would be a 3D display which can be manipulated by hand, but there is no feedback, which makes it tricky.

This week, researchers are describing a new take on a recent 3D display development that mixes in a key ingredient: sound. The use of ultrasound allows the researchers to both run the display and provide haptic feedback for interactions with it. As an added bonus, the new display can allow audible sound to originate from objects within the display itself.

Conceptually, the display borrows heavily from one we described early last year. The light emitted by the display comes from lasers reflected off the surface of a tiny, hovering sphere. As long as the sphere is reflective, it can display any of the colors you might need for an image. To display an object, the sphere has to be moved around rapidly enough that the human eye registers the line traced by its movement as a single object, rather than detecting that it’s the product of motion.

Check out more details over at Ars Technica.