After the Russian Revolution of 1917, the leader of the victorious Bolshevik Party, Vladimir Lenin, launched a massive monument-building program across the Russian Soviet Republic, the precursor to the Soviet Union, as means for propagating revolutionary and communist ideas. As part of this unabashedly-called “Monumental Propaganda”, Lenin put a young Bolshevik architect named Vladimir Tatlin in charge of creating the headquarter for the Third International—an organization that Lenin founded whose purpose was to promote and advocate world communism.

Tatlin designed a futuristic structure to symbolize the utopian aspirations of the communist leaders of Russia. The structure was called “The Monument to the Third International”, but it came to be better known as Tatlin’s Tower. 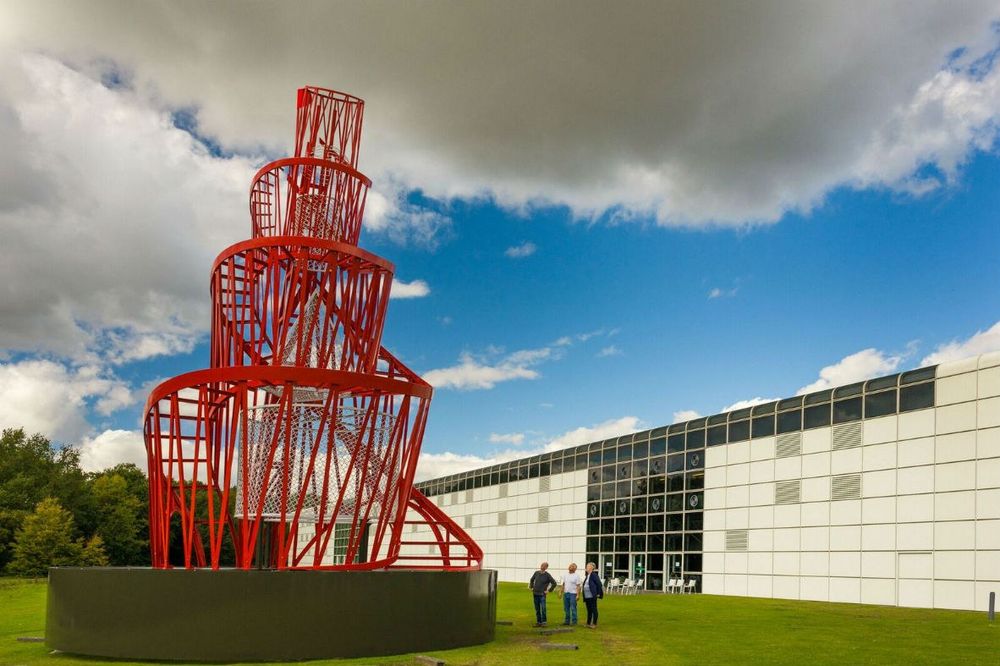