Volkswagen has kitted out one of their ID.4 EVs with an on-board drone and a roof-mounted launching platform. Called the Drone Command Concept, it was developed in conjunction with the Tennessee Valley Authority, the energy provider that powers the homes of some 10 million Tennesseeans. 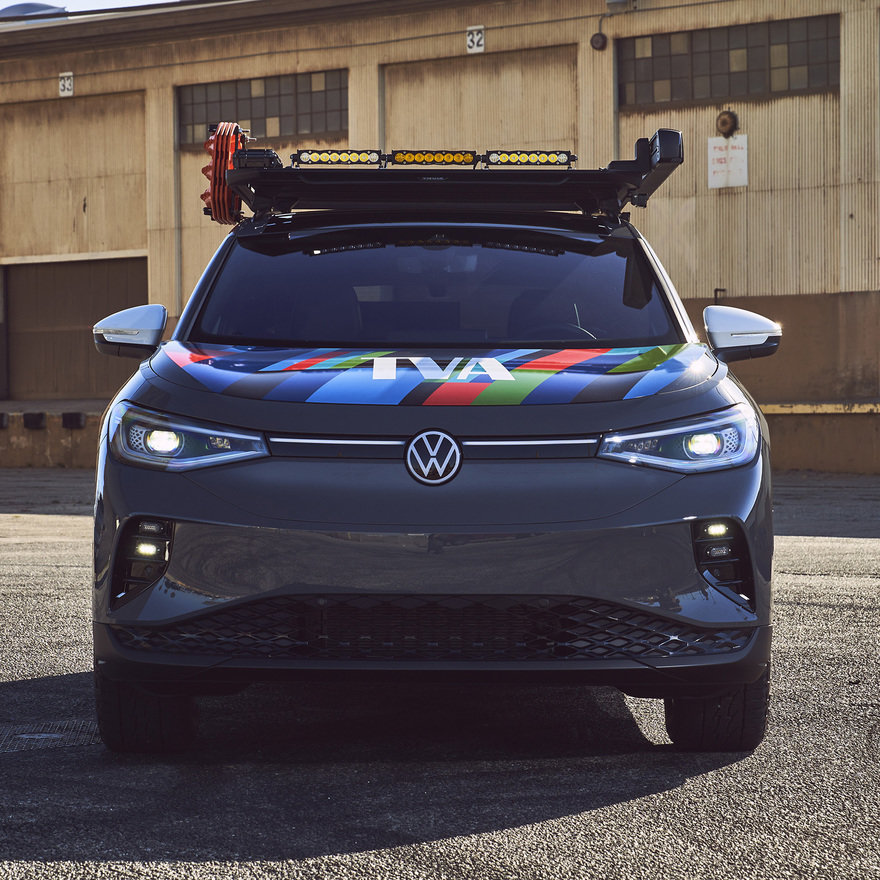 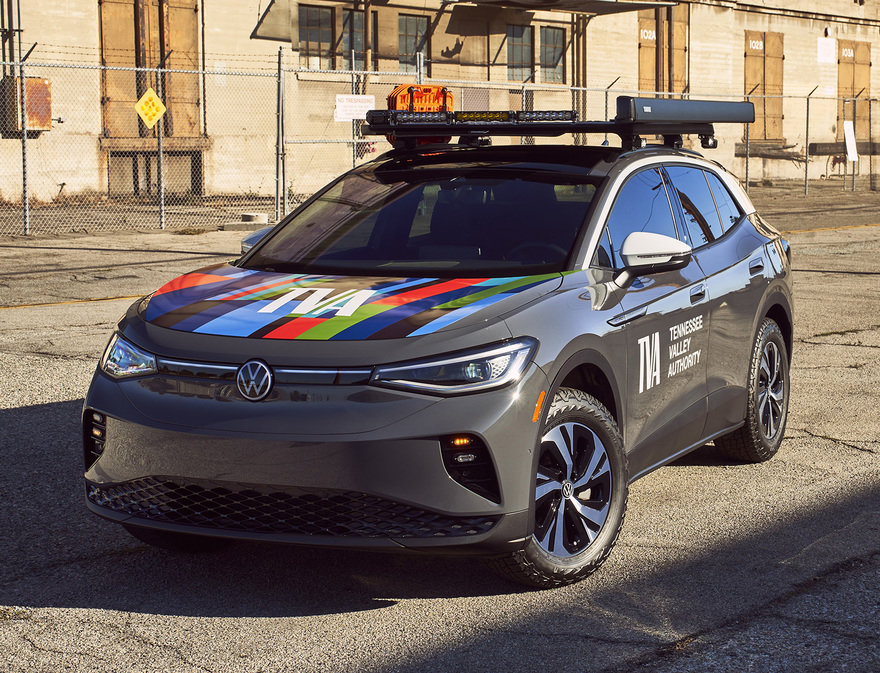 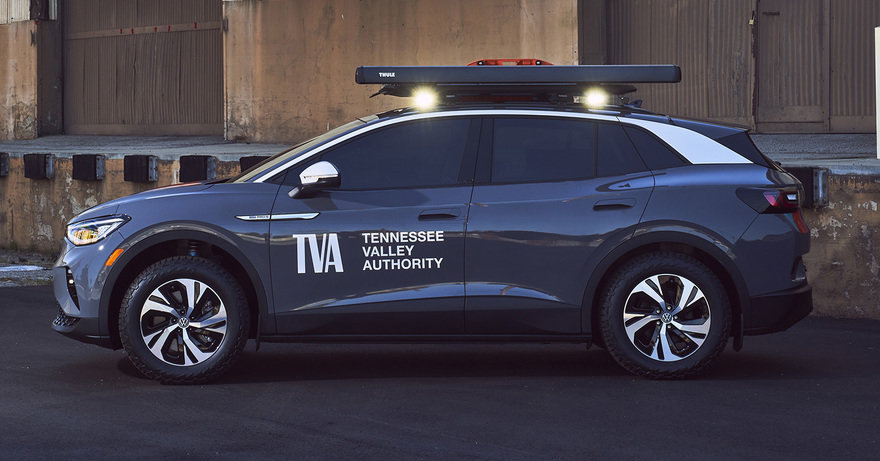 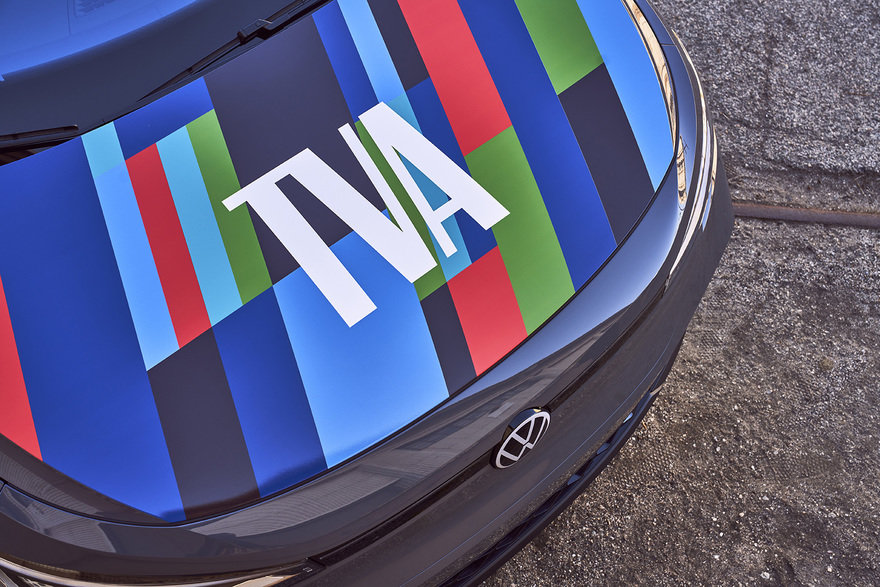 VW says the point of the drone is to “equip TVA test drivers for a number of real-world response scenarios,” though it doesn’t say what those scenarios are; I imagine the drone would be useful for inspecting damaged lines in Tennessee’s more rugged, difficult-to-access terrains. 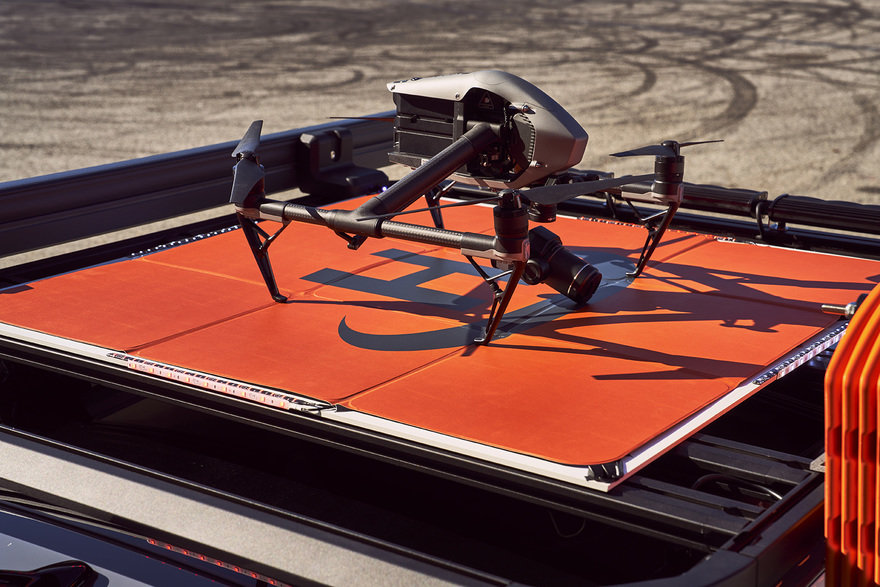 The company does mention that the vehicle’s “roadside emergency lighting and side and rear-mounted floodlighting help responders when arriving on scene, while a full-display digital rearview mirror ensures optimal visibility for the vehicle’s operator;” this statement, along with the fact that the vehicle is kitted out with recovery boards and a fire extinguisher, indicates some kind of crisis response application. 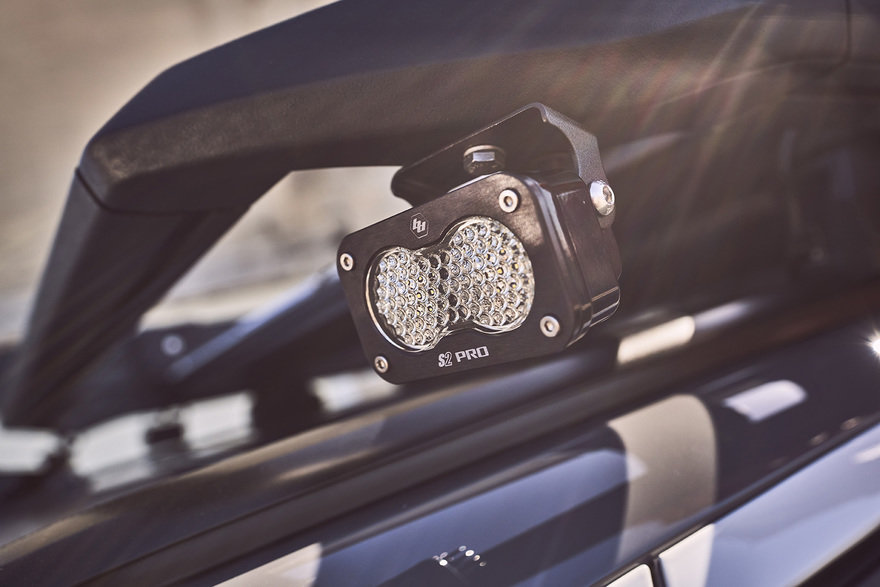 It appears the drone is stored in a compartment in the rear, and that the orange pad up top is just a landing and take-off platform, as opposed to where the drone “lives.” 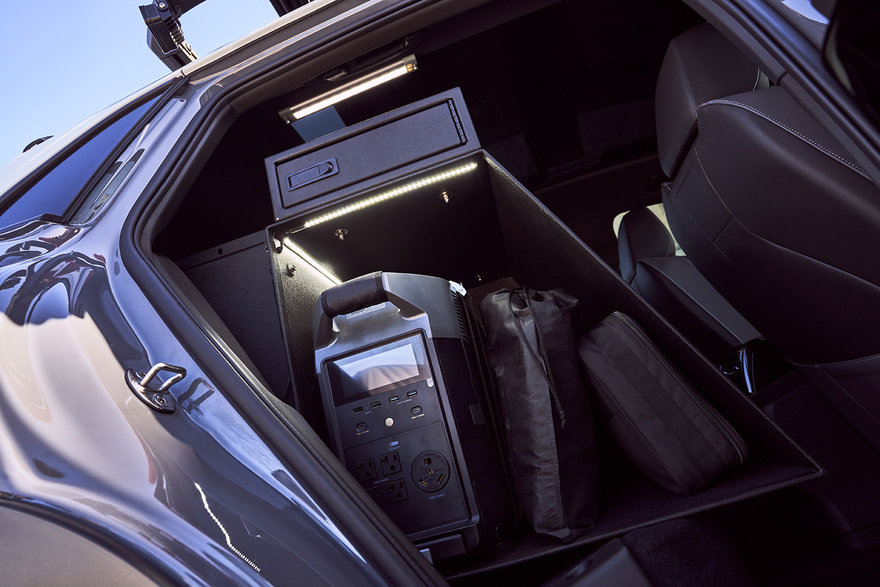 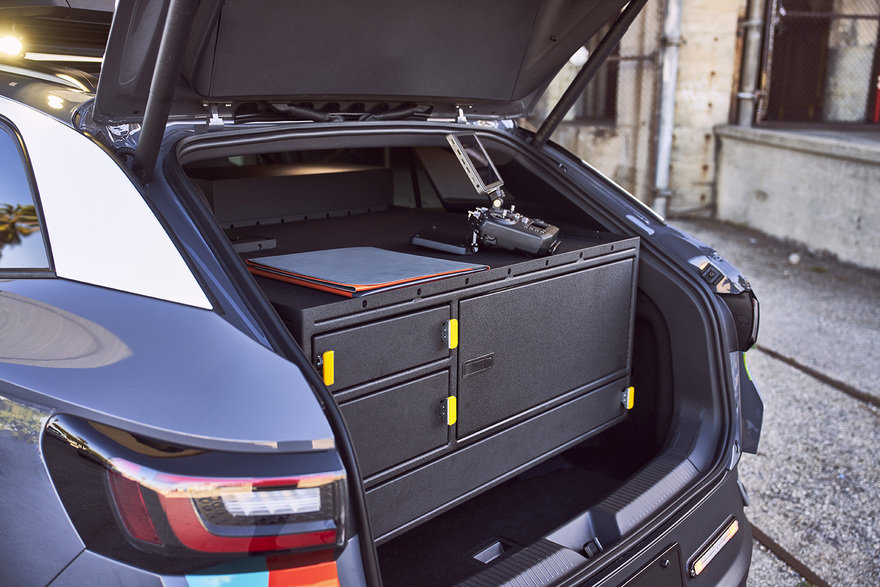 The vehicle will be on display at this year’s SEMA Show. 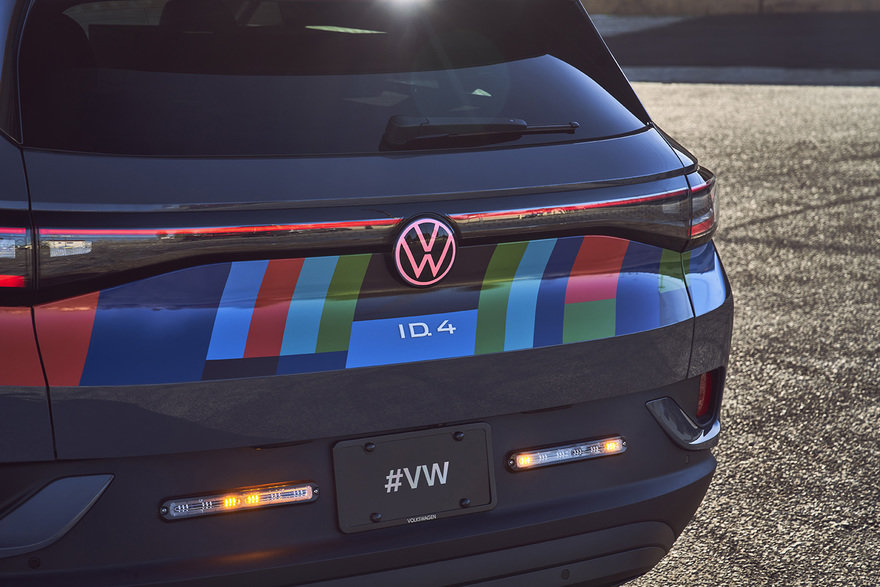 It’s early days yet for the vehicle-with-drone-buddy convention, but I have to think it will become commonplace in future, once the commercial benefits become clear. Americans might not care how their power lines are inspected, but if offered a drone that could pick up a McDonalds drive-thru order while your car is stuck in traffic, I think there’d be buyers aplenty.

This UPS Truck Can Deploy an Autonomous Roof-Docked Delivery Drone