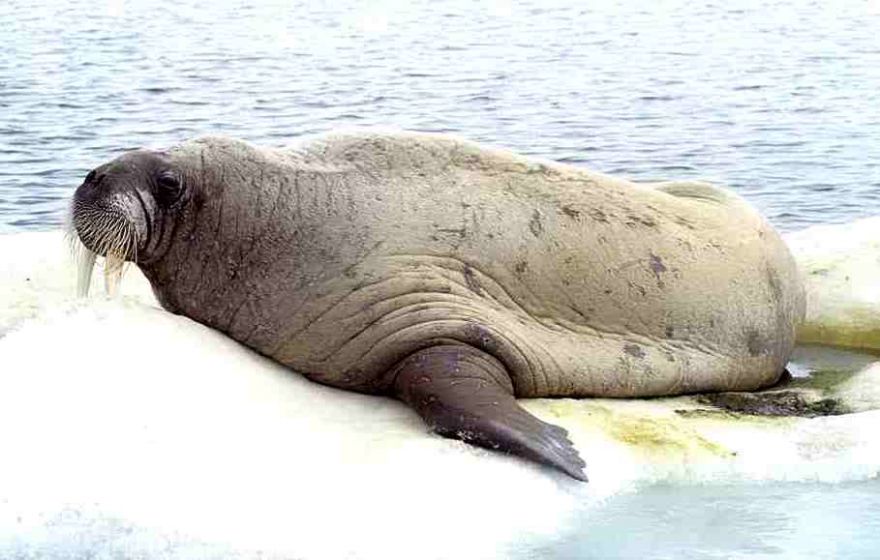 I wish my slumber was as deep and long as this walrus’s was! A rare walrus was spotted on the western shore of Ireland, and experts assume that the animal most likely fell asleep on an iceberg in the Arctic and managed to wake up on Ireland after its nap. The walrus was first spotted by Alan Houlihan and his five-year-old daughter, as Travel and Leisure details:

“I thought it was a seal at first and then we saw the tusks. He kind of jumped up on the rocks. He was massive. He was about the size of a bull or a cow, pretty similar in size, he’s big, big,” Houlihan said. “He was right beside us, less than 50 meters away from us. He went off again for a while and he came back and went back to the rocks.”

While absolutely adorable, Flannery noted that the animal is likely very tired, and very hungry, after such a long journey. He urged the public to make sure to give the animal plenty of space if they encounter it.

“Hopefully he’ll get a few scallops around Valentia. But at this point, he wants to rest. He’s come from the North Pole, possibly off Greenland,” Flanner said. “He could also be island-hopping and went to Iceland and on to Shetland but that’s unlikely. I’d say he came in out of the Atlantic. It’s thousands of miles away. If he regains his strength hopefully he’ll make his way back up.”