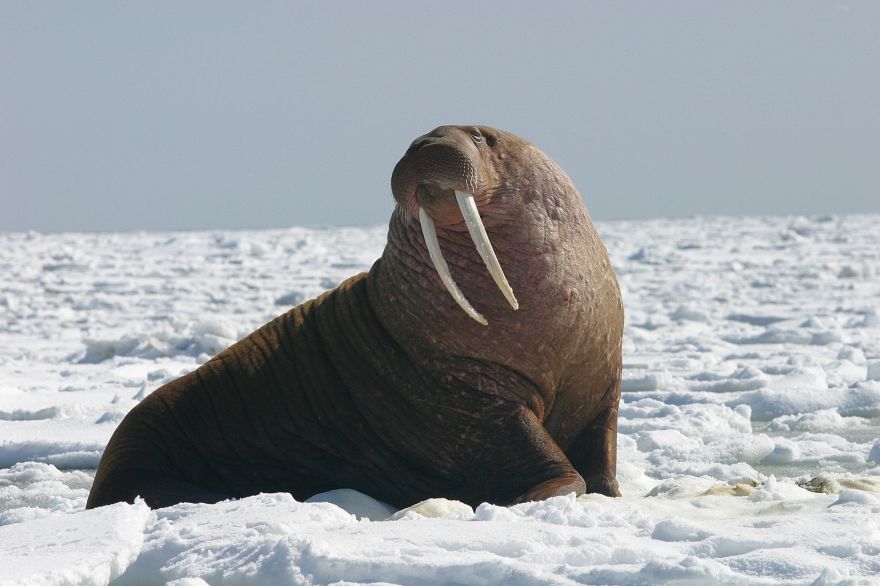 England, 2003. A team of archaeologists led by Phil Amery were recording hundreds of old burials on the St. Pancras old church graveyard, when suddenly they came across a coffin which contained remains of human dissection, like skulls and a part of the spine. Amery believed that these were works of an anatomist or a surgeon. But it wasn’t these things that got the team’s attention. It was the other bones that were stuffed alongside these human remains: the remains of a very large walrus. Who put these walrus remains here?

Watch this mini-documentary over at BBC Reel to find out who did this.

Rating Walrus Remains Were Found In A Coffin. Who Put Them There? is 5.0 / 5 Votes: 2
Please wait...
Loading...
Related articles