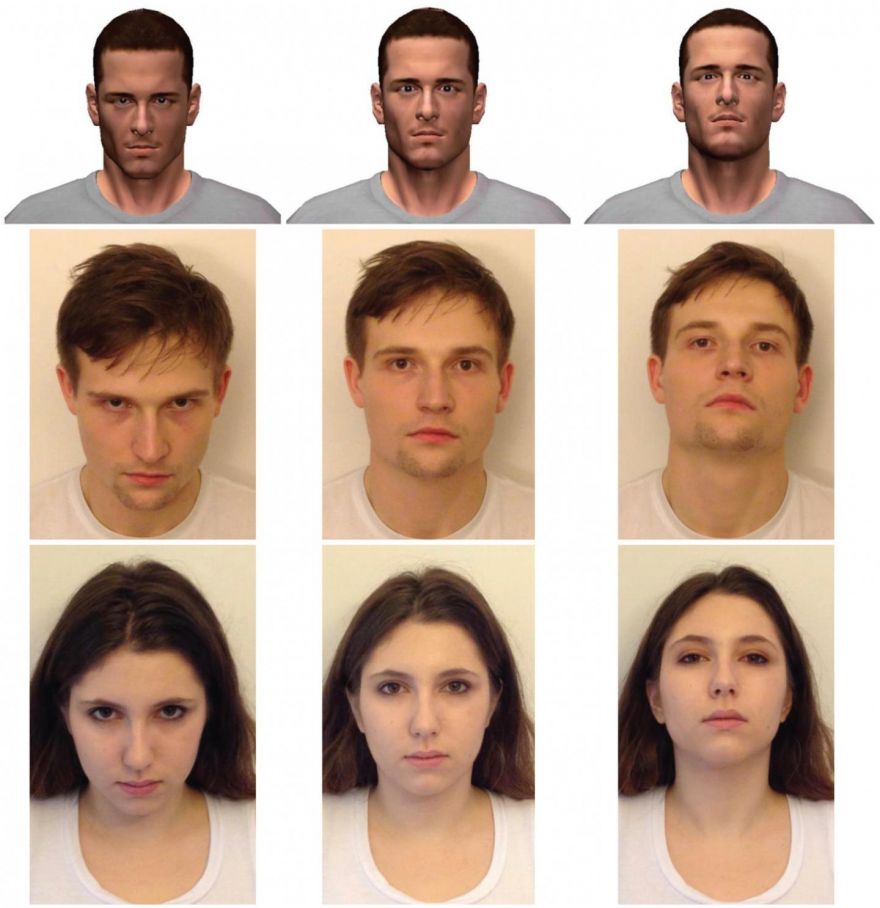 Want to look dominant in photos, date nights, or job interviews? While most people try to experiment on different facial expressions, a simple tilting of head might do the work for you! This is what the findings published in the June 2019 issue of Psychological Science says.

“We show that tilting one’s head downward systematically changes the way the face is perceived, such that a neutral face–a face with no muscle movement or facial expression–appears to be more dominant when the head is tilted down,” explain researchers Zachary Witkower and Jessica Tracy of the University of British Columbia. “This effect is caused by the fact that tilting one’s head downward leads to the artificial appearance of lowered and V-shaped eyebrows–which in turn elicit perceptions of aggression, intimidation, and dominance.”

Now, do you agree with the study’s findings?

Visit EurekAlert! to read the details of their study.