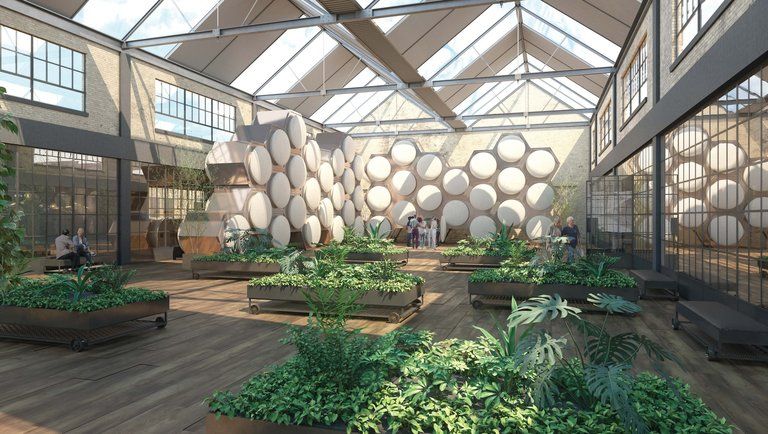 Human composting being legalized is a longtime hope for Seattle-based Katrina Spade, and is another step in a years-long effort to realize her vision for an urban, soil-based, ecologically friendly death-care option. She is the founder and CEO of Recompose, which aspires to be the first “natural organic reduction” funeral home in the U.S.

According to the Seattle Times, studies done on bodies decomposed in soil show that the resulting compost met — and sometimes exceeded — state and federal safety standards for pathogens and metals that could be dangerous to humans, animals, or nearby plants. (Also important: The soil smelled like soil and nothing else.) That’s good to know!

If the bill is signed into law by Gov. Inslee, Spade hopes to have the first Recompose Facility ready by late 2020 or early 2021.