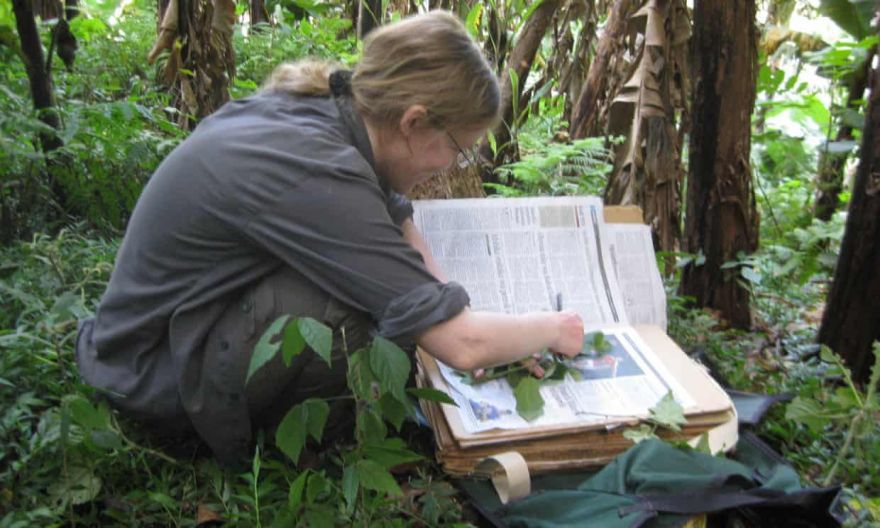 “Plants underpin all life on Earth,” states Dr. Eimear Nic Lughadha. “They provide the oxygen we breathe and the food we eat, as well as making up the backbone of the world’s ecosystems – so plant extinction is bad news for all species.”

Dr. Ludhadha is part of the team of researchers studying plant extinction, and according to them, the numbers of plants driven to extinction are “frightening”, and we humans are to blame for that. What’s more, they believe that these numbers are a gross underestimate. In other words, we most likely have made more plants extinct than we have ever known.

They found 571 species had definitely been wiped out since 1750 but with knowledge of many plant species still very limited the true number is likely to be much higher. The researchers said the plant extinction rate was 500 times greater now than before the industrial revolution, and this was also likely to be an underestimate.

She said the true extinction rate for plants could easily be orders of magnitude higher than that reported in the study, published in the journal Nature Ecology and Evolution. There are thousands of “living dead” plant species, where the last survivors have no chance of reproducing because, for example, only one sex remains or the big animals needed to spread their seeds are extinct.

It takes many years to be sure a plant has been wiped out, meaning there are many species awaiting formal confirmation. “How are you going to check the entirety of the Amazon for your lost plant?” Vorontsova said. And some plant species may have gone extinct before ever being discovered. Botanists find about 2,000 new species a year.

A sixth mass extinction of life on Earth is under way, according to some scientists. A landmark report in May said human society was in jeopardy from the accelerating decline of the Earth’s natural life-support systems, with 1 million species of plants and animals at risk of extinction.

Is the end of life on Earth nearer than we thought?

Rating We Have Driven a “Frightening” Number of Plants Into Extinction is 5.0 / 5 Votes: 1
Please wait...
Loading...
Related articles