Staying loyal and bending over backward eventually has to pay off, right? After all, we’ve long heard that consistent hard work leads to something good, whether a promotion, a salary increase, or at least some sort of recognition. While this simple formula of success has been passed from generation to generation, the reality is a bit different. All too often, you see, the reward for good work is even more work.

Redditor ubermick knows this from personal experience. One week ago, this employee decided to share their annual performance review with the 2.3 million-strong Choosing Beggars online community. They have been going above and beyond expectations, taking on additional tasks and handling projects with flying colors. But while the company praised the worker for their efforts, they also took any last bit of hope of a raise away.

“While we understand that this may come as a disappointment, we know not every reward is financial,” the review stated. And as you can guess, this didn’t sit well with the user. Especially when they found out that the insufficient funds for their salary bump were apparently sufficient enough for the management. Read on for the whole story and weigh in on the situation in the comments! 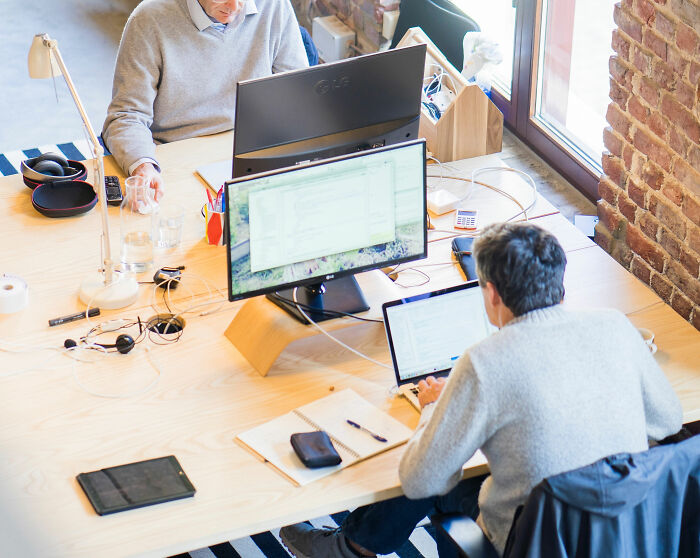 But while they hoped their hard work would finally pay off, the company had no intention of giving them any financial reward 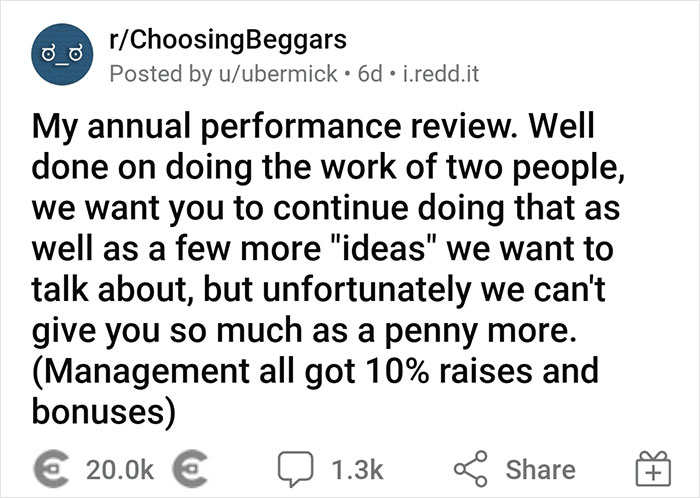 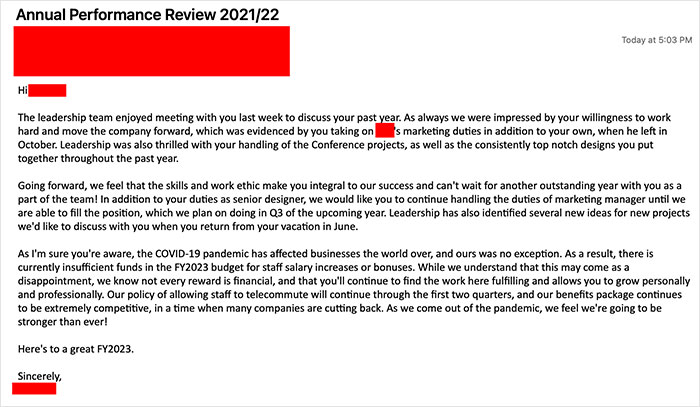 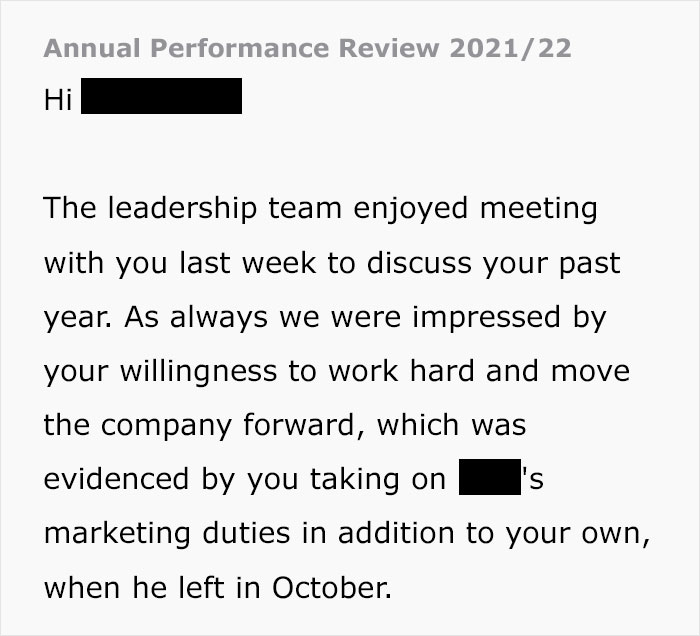 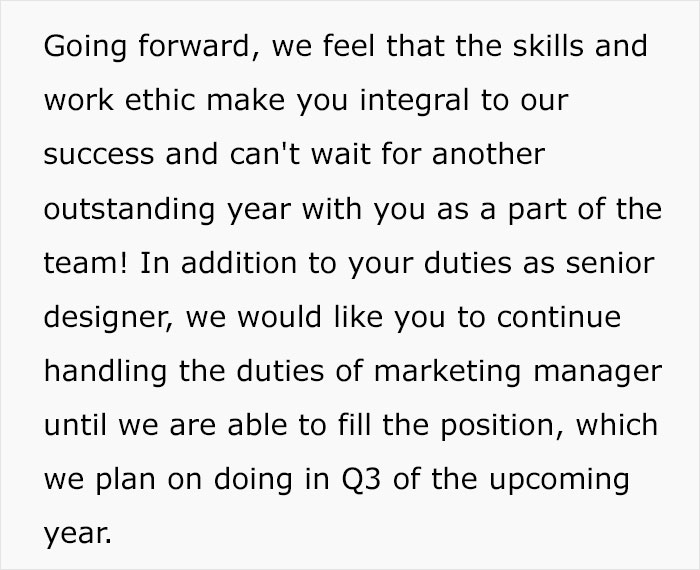 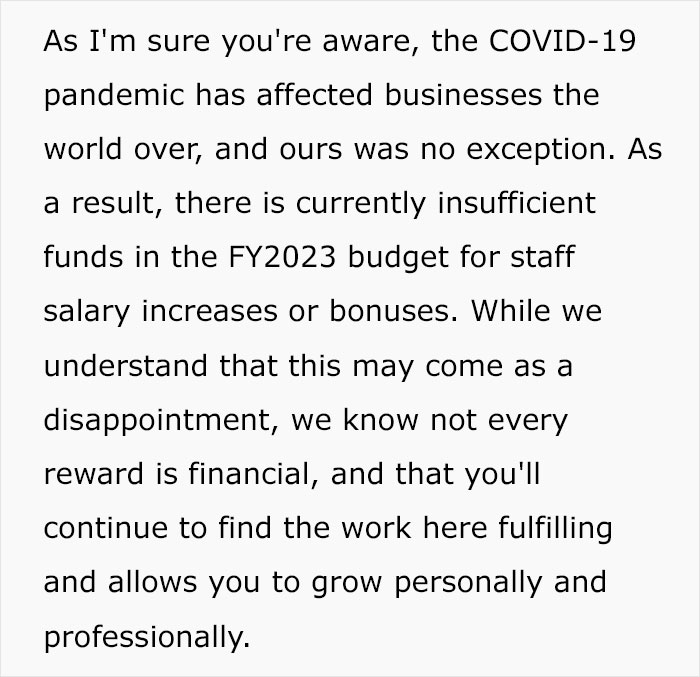 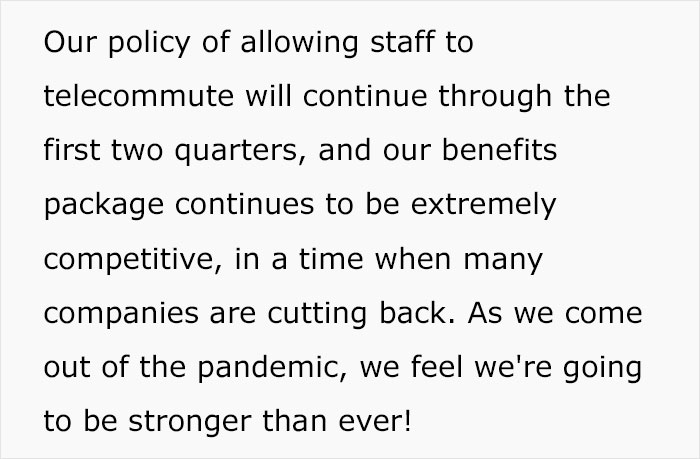 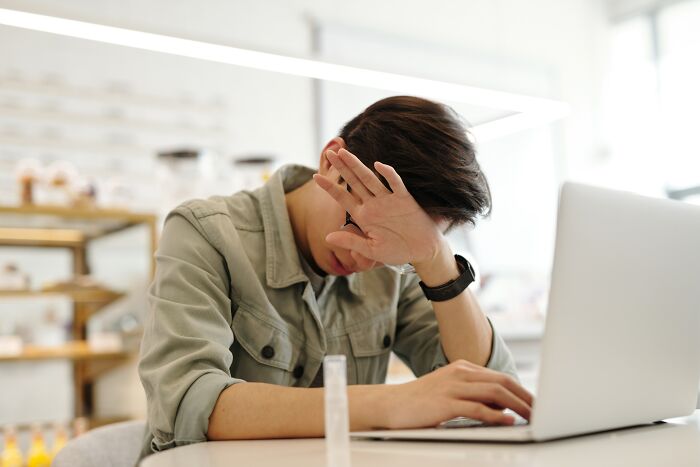 Later on, the user clarified a couple of details about the situation in the comments 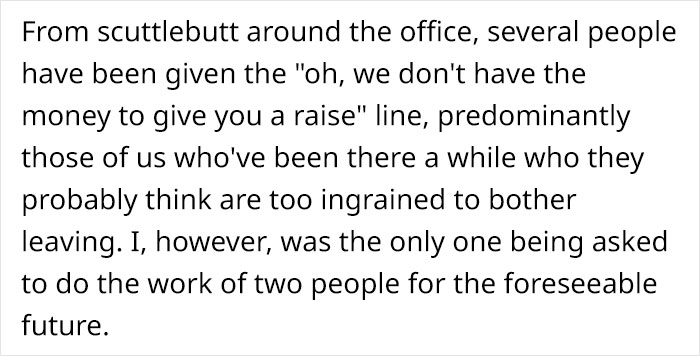 The employee also sent back a reply to his supervisor, demanding they reconsider their decision 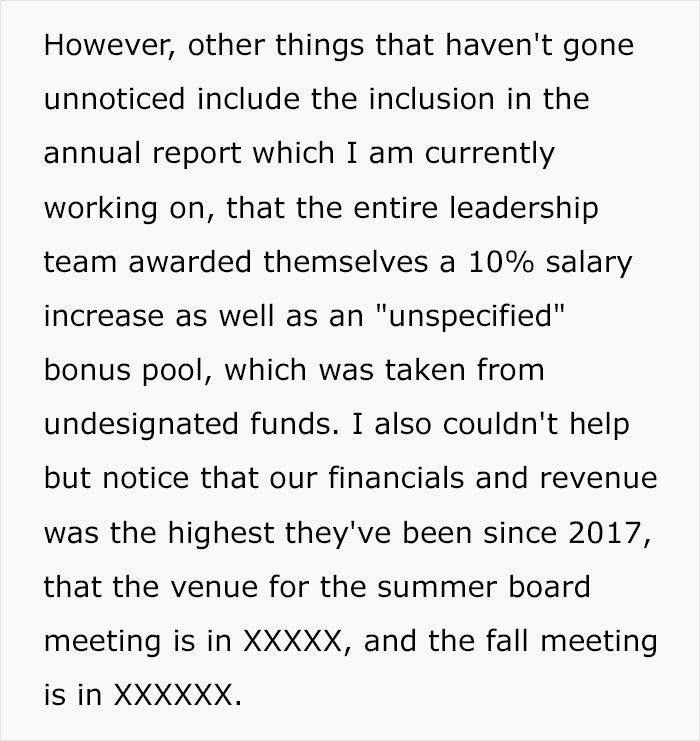 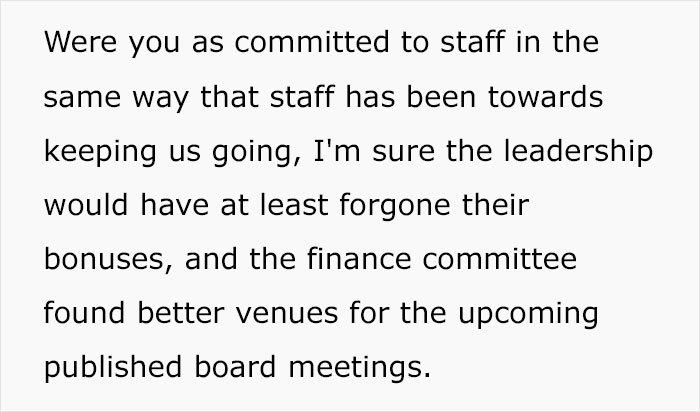 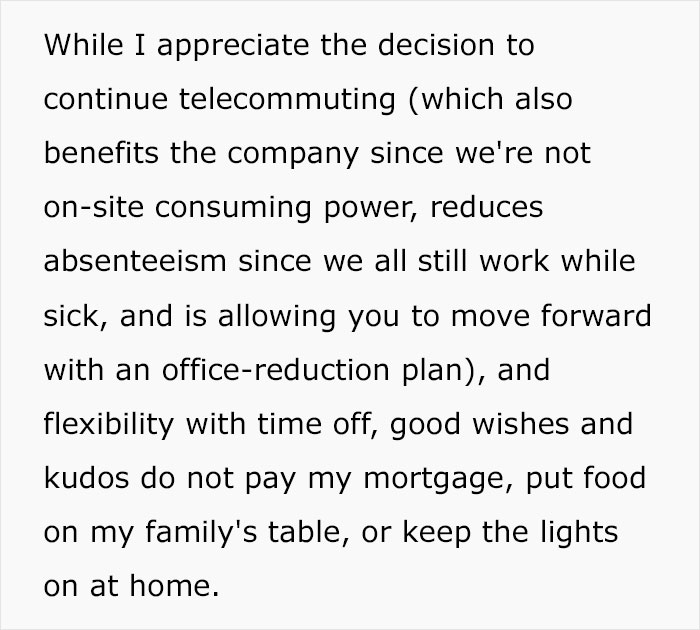 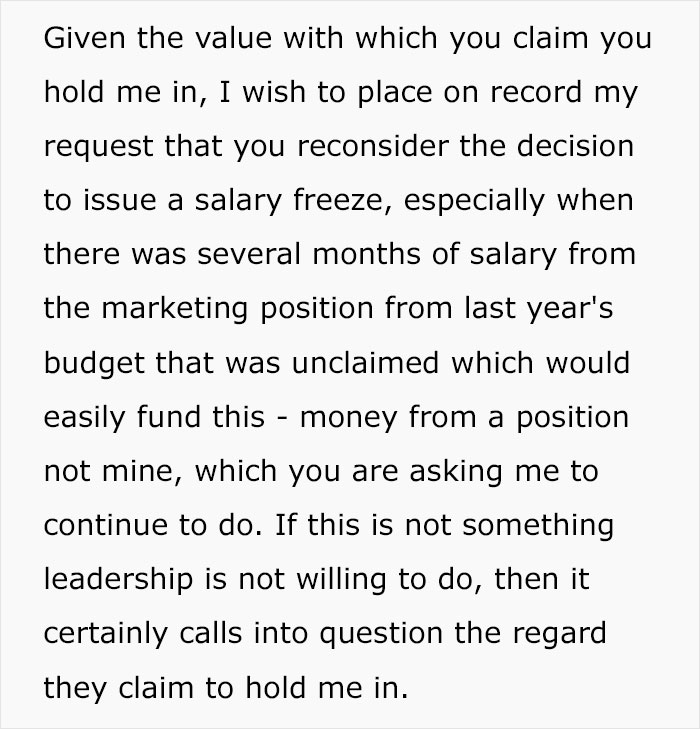 Here’s what Redditors had to say about this whole situation 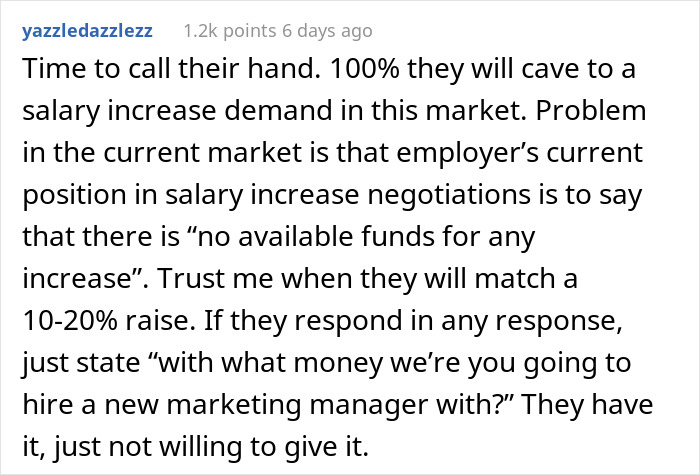 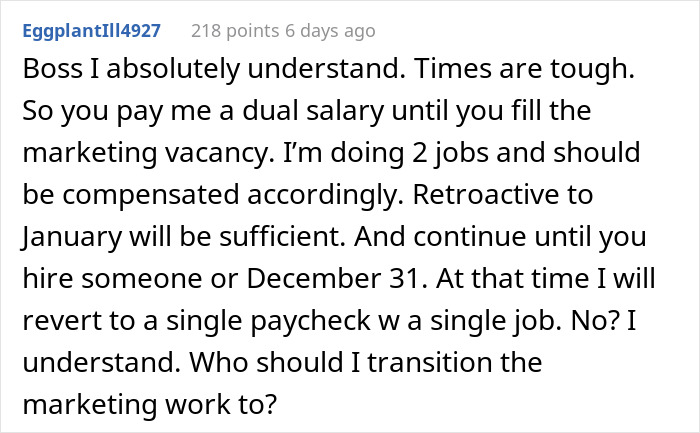 The post “We Know Not Every Reward Is Financial”: Employee Does The Work Of Two People, Gets Denied A Raise, Finds Out Every Manager Got A Salary Increase And A Bonus first appeared on Bored Panda.