The SOMI-1 is a fascinating object created by Instruments of Things, a Germany-based music technology company. It’s a wearable sensor that turns movement into sound, which essentially enables you to use your body as a musical instrument. I know that sounds weird, but watch the demo and you’ll get it right away: 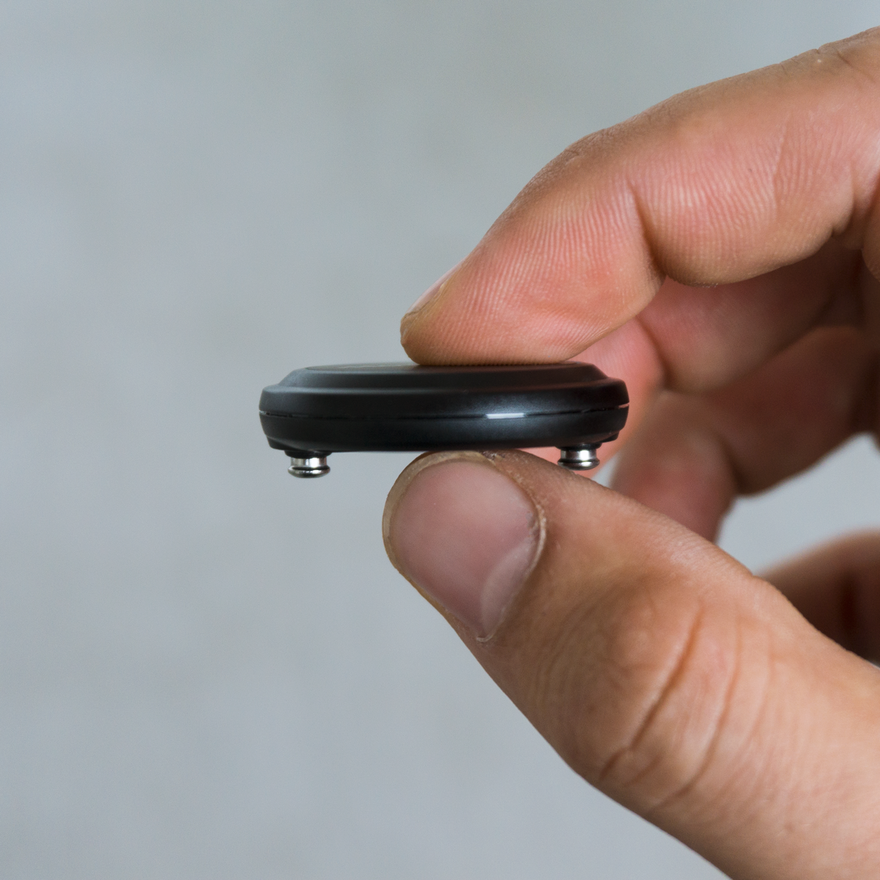 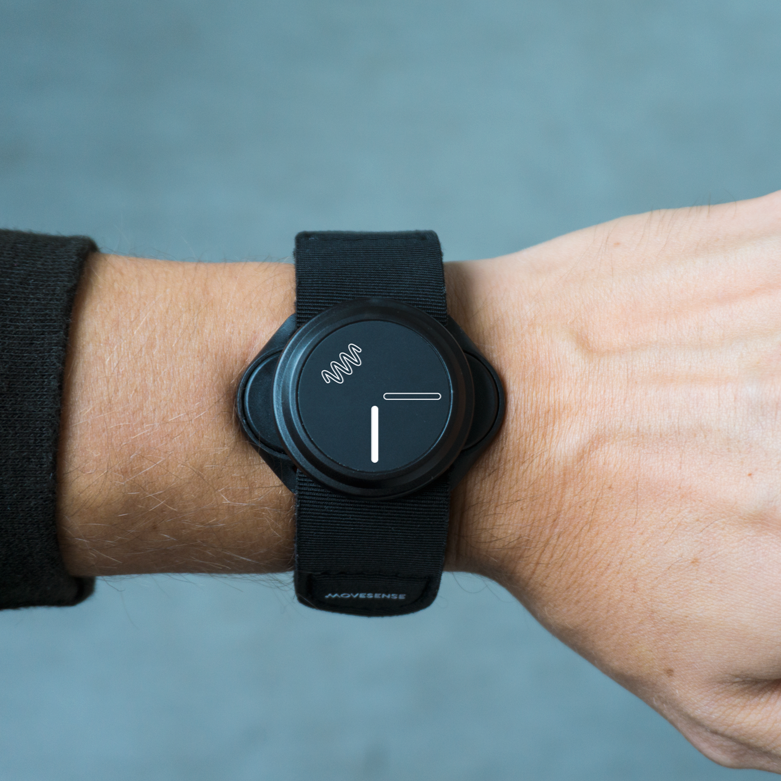 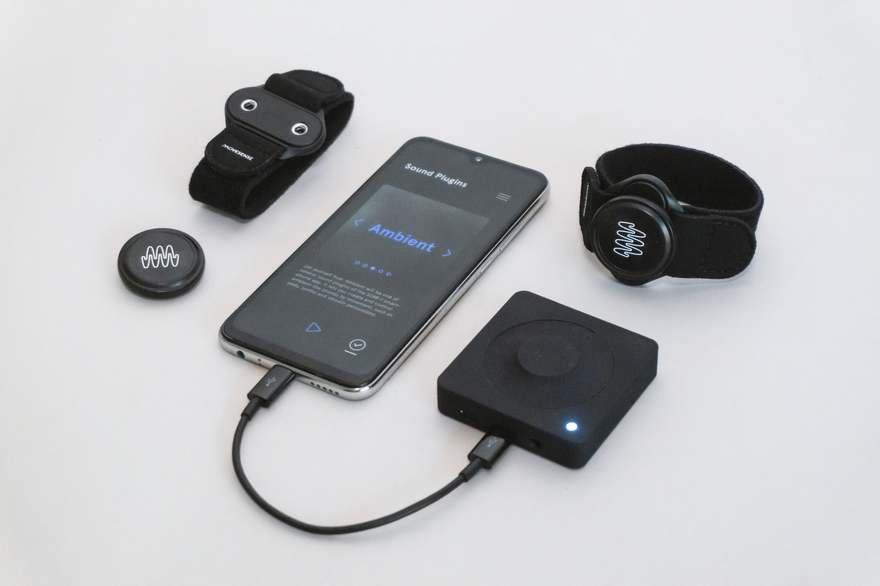 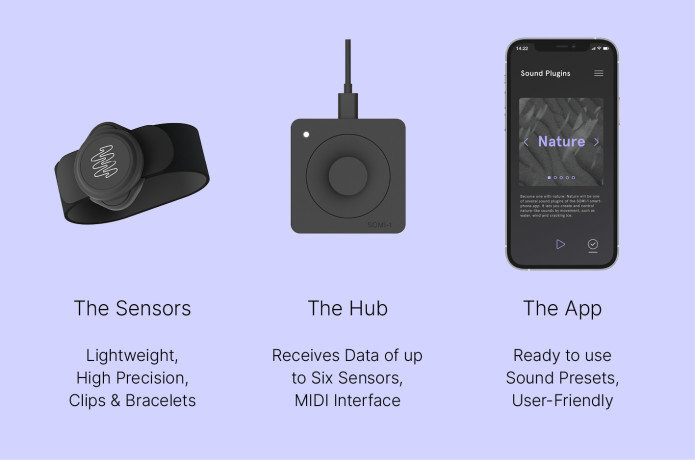 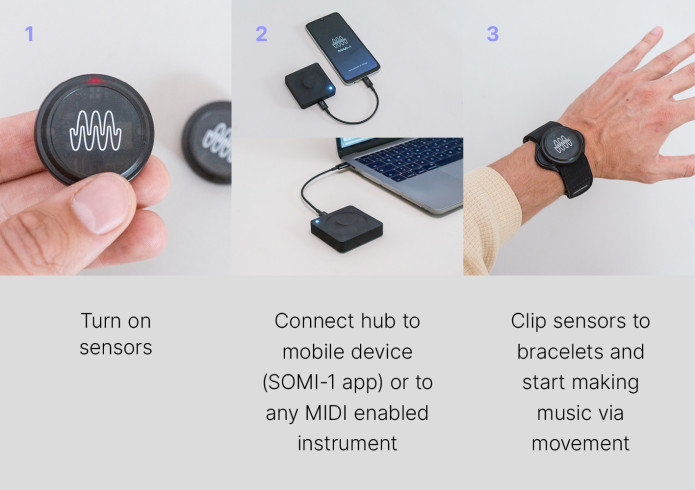 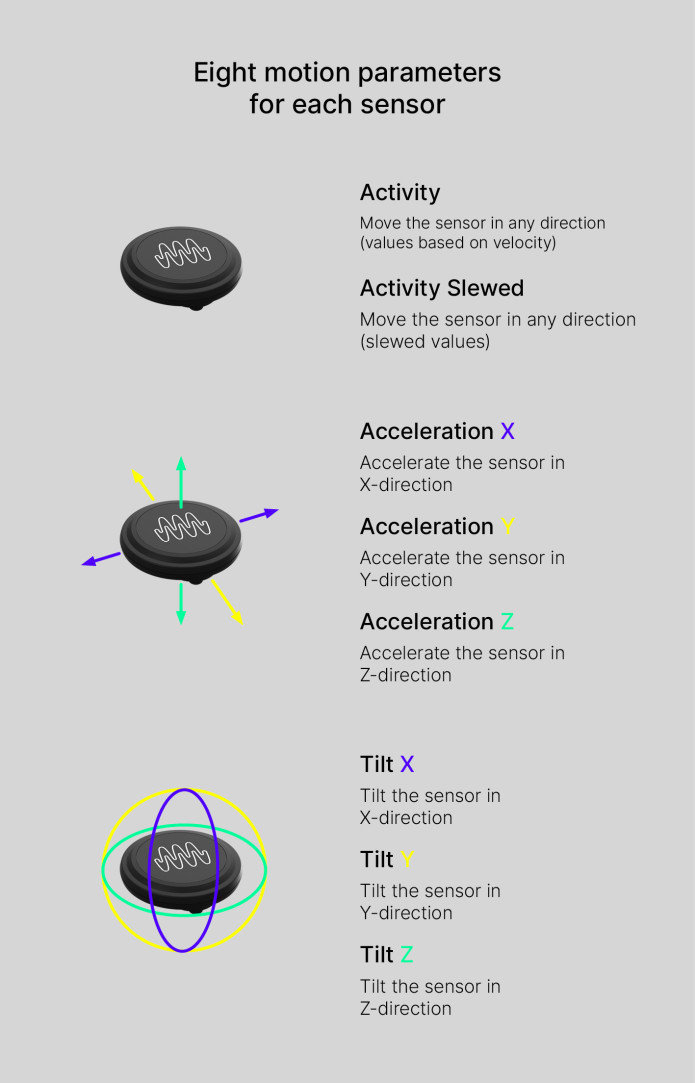 While the application seems geared towards performance art, I wonder if the system would be of use in a physical therapy/rehabilitation environment; for example, if it produced different chimes or tones when you moved in the “right” or “wrong” way. At this point the sensors are only meant to be worn on the wrists or ankles, but if they covered a greater range of joints, I could see that being useful in any field attempting to formalize gestures and motion; say, martial arts instruction or sports training. I also think they might be fun for kids to use in a physical education setting.

The SOMI-1’s are not cheap: A kit with the receiver and two sensors were selling for $427 during their concluded and successful crowdfunding campaign, and the price was advertised as being 40% off; that puts the expected retail for the kit at $712. While that might place them out of reach for less-than-well-funded organizations, prices are bound to come down over time.