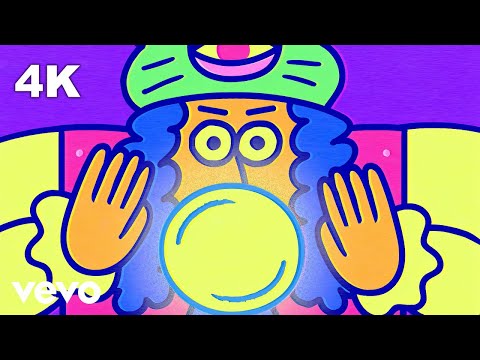 “Your Horoscope for Today” was an song from Weird Al Yankovic’s 1999 album Running With Scissors that was never released as a single. You probably remember that album best for the song “The Saga Begins,” which told the story of Star Wars: Episode I – The Phantom Menace. Augenblick Studios, who worked with Yankovic on several previous projects, gives “Your Horoscope for Today” a new animated video that Yankovic released this week. The video makes the fast-paced song much easier to follow, even if the predictions under your star sign are pretty dismal. But that’s just yours; everyone else’s horoscope is pretty darn funny. Honestly, I never imagined Ernest Borgnine ever looked like that naked. But I can relate to playing an endless game of whack-a-mole all day long.  -via Geeks Are Sexy