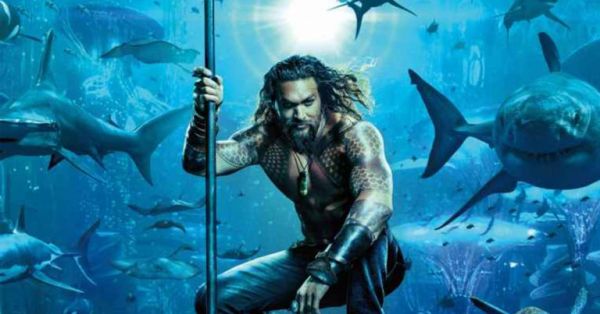 We’ve addressed this question before, looking back at comic book superheroes such as Matter-Eater Lad, Bouncing Boy, and Dogwelder. They never got a big-budget feature film. The Mary Sue looks at the superheroes who have made the big time, meaning being in movies or TV series. There are an awful lot of them now, between the MCU and DC movies, plus TV and streaming services. And trying to make all the superheroes different from each other means some some get super powers that aren’t all that useful, like the ability communicate with animals.

I’m not saying that this isn’t something that wouldn’t be really cool in real life. I personally want to know for sure if my dog knows he’s a good boy. But for superheroism? Eh, not so useful.

I guess it depends on the animals and if you can actually control the animals you talk to. Imagine a hero that could talk to cats, but the cats, being cats, don’t care and just let the world end. Again, talking to squirrels would be cool – but can that stop a bank robbery? Even Aquaman knew that talking to fish isn’t useful.

Read about other superheroes whose powers are lamer the more you examine them.

Rating What Are the Most Useless Superpowers? is 5.0 / 5 Votes: 2
Please wait...
Loading...
Related articles