If everything goes right, tomorrow I’ll be on the panel of an automotive talk show with designer Derek Jenkins, VP of Design for Lucid Motors. (The show will be posted to YouTube.) If you’ve got anything you’d like me to ask him, mention them in the comments and I’ll work them in, time permitting. 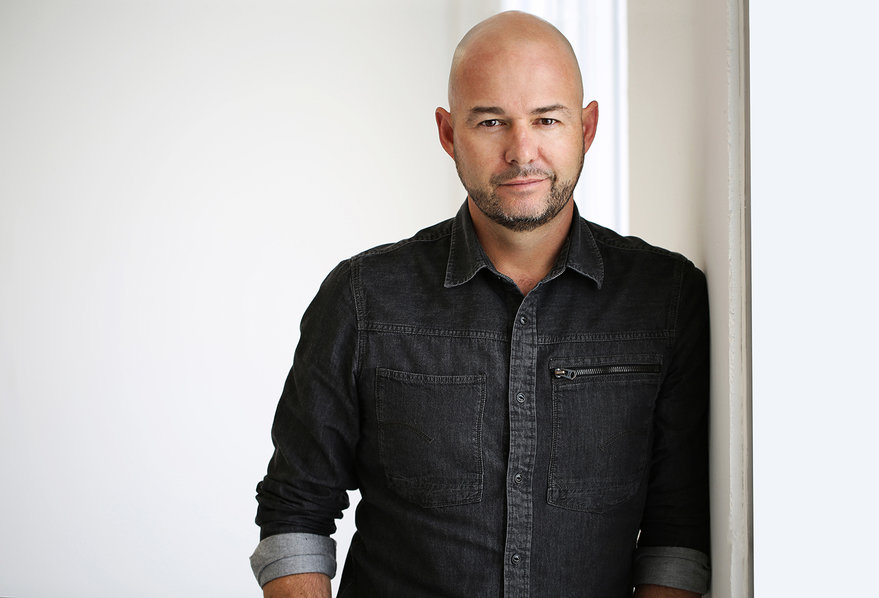 Derek Jenkins is a self-described “surfer kid” from SoCal who fell in love with cars early–unusual ones like dune buggies and the VW Thing. After graduating from Art Center in the early ’90s, he scored a coveted internship at Porsche, which led to an eight-year gig at Audi, where he was the principal exterior designer for the second-generation A8. 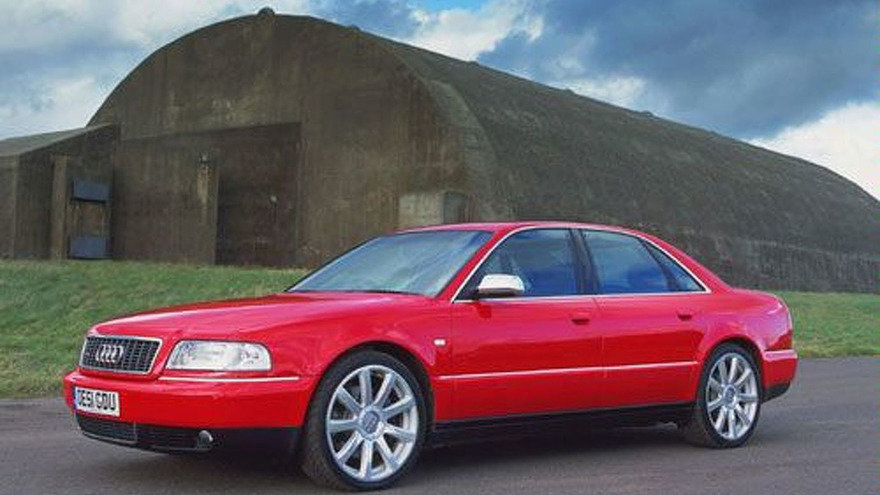 By 2000 Jenkins had moved up to Chief Designer of VW of America, where he created concept versions of the Microbus, the Ragster and the Scirocco. 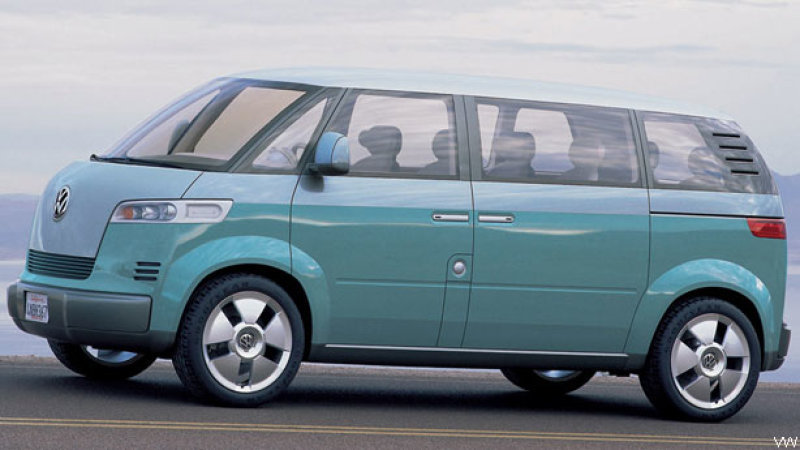 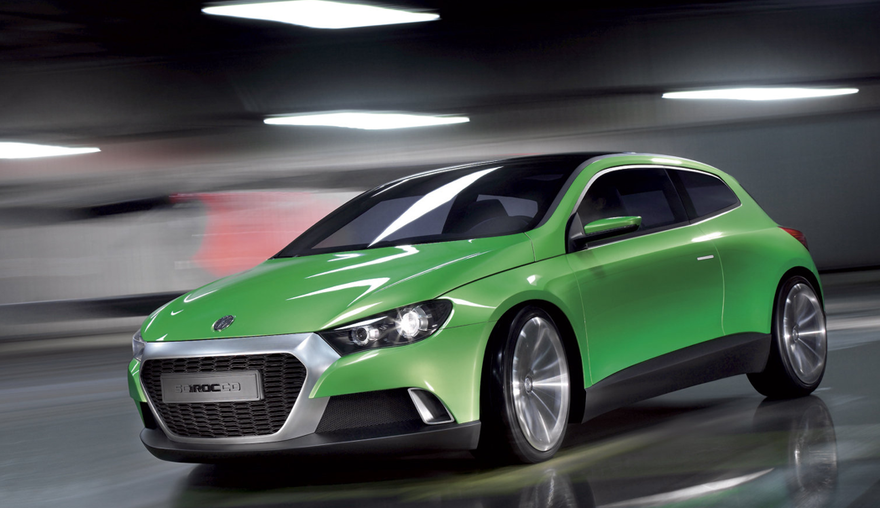 After 16 years with the German brands, which had gone from struggling to successful during Jenkins’ tenure, “it just wasn’t fun anymore,” Jenkins confessed to Autoweek. “There was a formula now.”

In search of a fresh challenge, in 2009 Jenkins accepted the position of Director of Design for Mazda North America. Over the next six years he contributed to and/or led the designs for the Mazda3, Mazda6, the Shinari concept and the fourth-generation Miata, which won World Car Design of the Year in 2016. 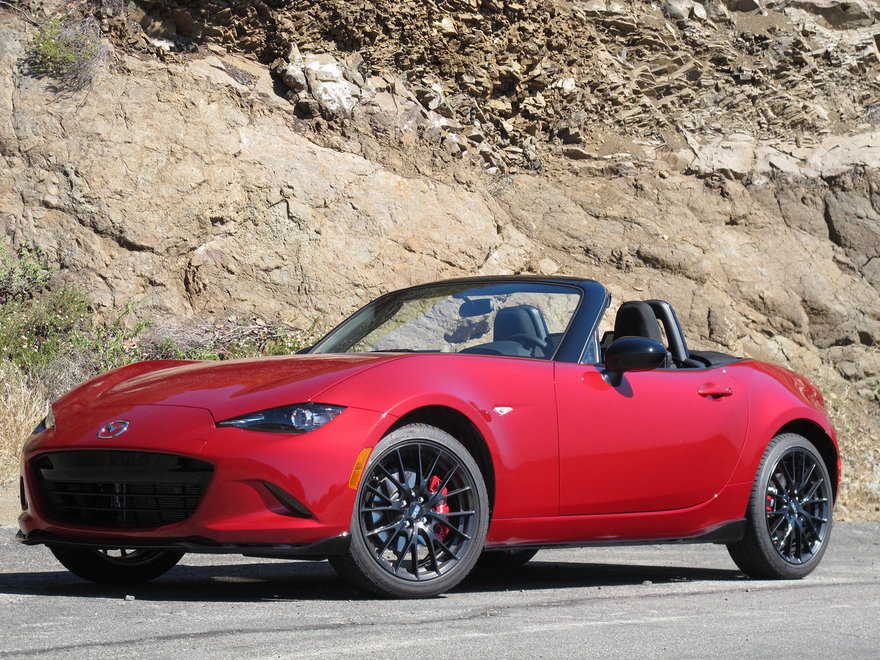 In 2015 Jenkins made his boldest move yet, taking on the position of Vice President of Design for Lucid Motors, the electric car startup that hopes to compete with Tesla and Rivian. The Lucid Air, the company’s long-awaited debut model, is expected to roll out next year. 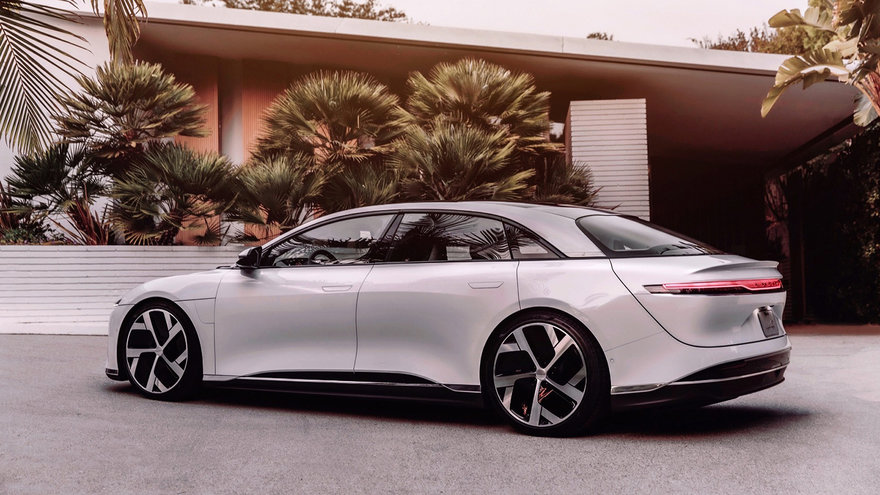 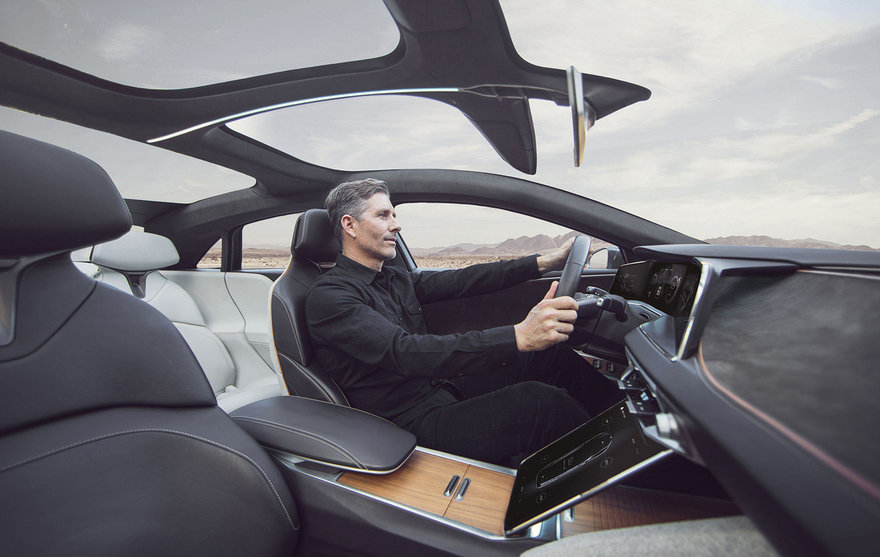 I’ve already got my questions for Jenkins lined up, but I’ll check in for yours no later than noon EST tomorrow (Thursday, November 5th).