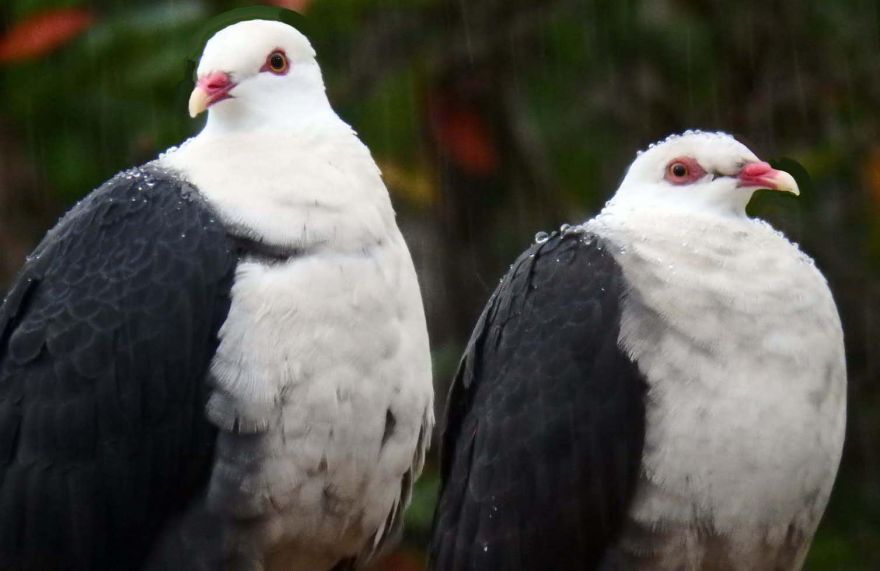 Love, sex, and romance will always be a hot topic for us humans, as we are sexual beings. Being a sexual being, however, is not a characteristic unique to humans; it also is true for birds, and so not only ornithologists can learn something from these creatures, but also the average man and woman.

For these species, choosing the right partner is a driver of evolution and affects the survival and success of a bird and its offspring.

There is no better place than Australia to observe and study strategies for bird mate choice. Modern parrots and songbirds are Gondwanan creations – they first evolved in Australia and only much later populated the rest of the world.

Different types of birds have different dynamics when it comes to mating relationships. In some bird species, the male bird courts the female bird, and then they proceed to mate. The male, however, does not stick around after mating to care for their offspring.

Other bird species, on the other hand, have this thing called “lovers for a season,” where a male and a female bird brood for a season and then move on.

Both of these, however, only constitute a small percentage of bird species.

More than 90% of birds worldwide fall into this “joint parenting” category – and in Australia, many of them stay together for a long time. Indeed, Australia is a hotspot for these cooperative and long-term affairs.

This staggering figure has no equal in the animal kingdom. Even among mammals, couples are rare; only 5% of all mammals, including humans, pair up and raise kids together.

So how do long-bonding Australian birds choose partners, and what’s their secret to relationship success?

Details over at The Conversation.