Voting went smoothly this morning in the rural county my wife and I live in. The ballot-collecting machine (the kind you feed the paper into) worked flawlessly.

Because each state has their own voting rules and regulations, those of you who voted in person may have used a different type of machine than we did. On that note, here’s what ballot boxes used to look like in America, as shared by the Smithsonian Institute: 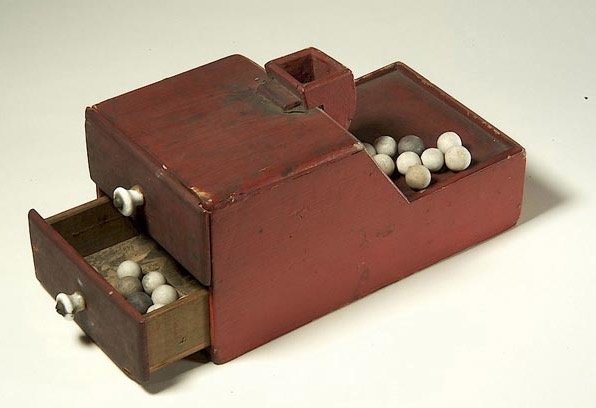 The term ballot is derived from the Italian ballotta, meaning “little ball.” This ballot box was not used in a U.S. election. It was used by members of the Association of the Oldest Inhabitants of Washington, D.C., a social club. 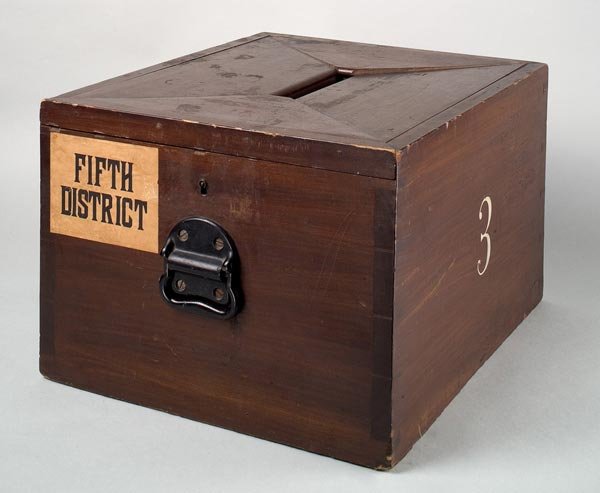 This wooden ballot box was used in the northeastern United States and dates from about 1870. 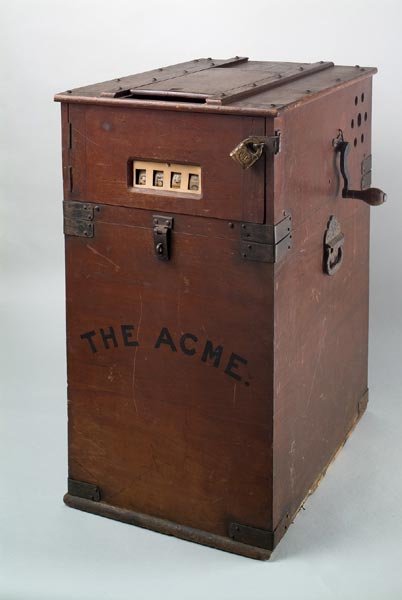 Innovations in ballot box design were intended to ensure an honest vote. The Acme, an improvement upon the open-slot box, has a tabulator activated by a lever mechanism that releases the ballot into the box. The Acme was manufactured in Bridgewater, Connecticut,
about 1880. 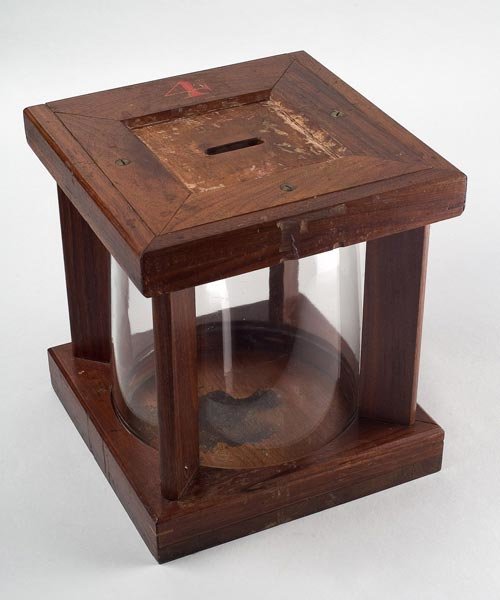 Like the slot-top wooden ballot box, this 1884 box with a glass chamber is typical of the devices used to secure single party tickets. The image of the glass ballot box became a symbol of democratic self-government. 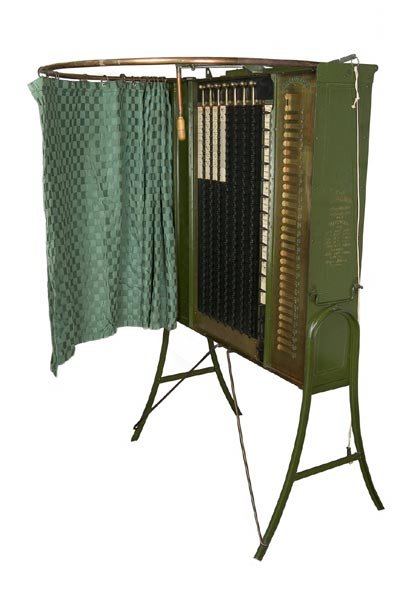 This voting machine was patented by inventor Alfred J. Gillespie and manufactured by the Standard Voting Machine Company of Rochester, New York, in the late 1890s. It was the first to use a voter-activated mechanism that drew a privacy curtain around the voter and simultaneously unlocked the machine’s levers for voting. In 1898, Gillespie and inventor Jacob Myers, whose patents informed Gillespie’s work, organized a company that became Automatic Voting Machine Company. Myers gave the first demonstration of a voting machine in an 1892 Lockport, New York, town election. 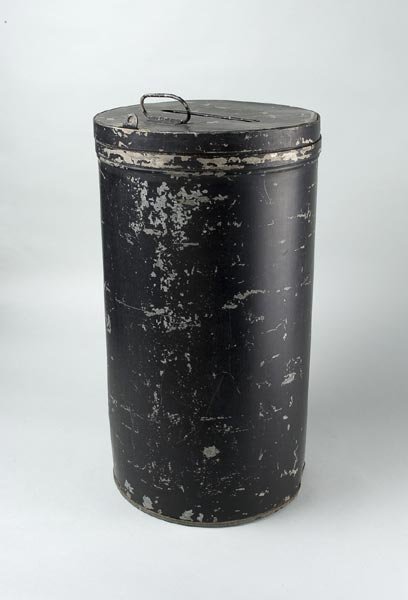 This ballot box, made of galvanized metal, was used in Tulare County, California, and dates from about 1936. 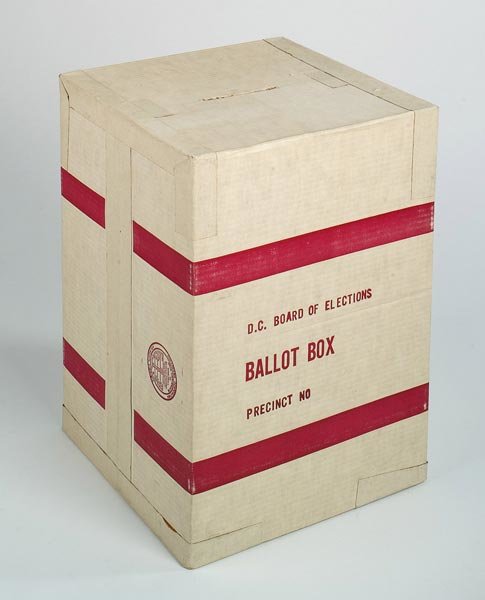 So, let’s get down to brass tacks: Who did you all vote for? I voted for the white guy in his 70s.