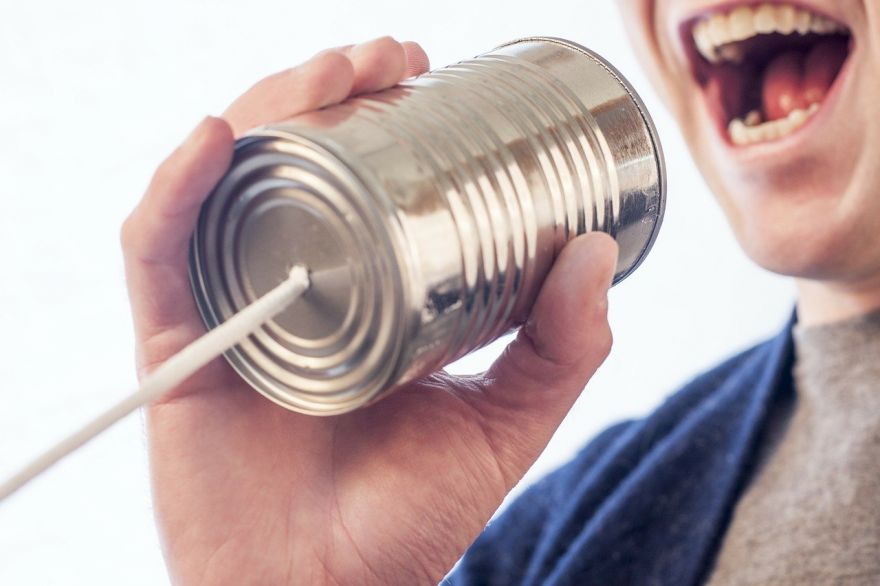 Gerald Maguire is a psychiatrist at the University of California. When you talk to him, you won’t notice a problem with his speech, as he talks rather smoothly, and he only stutters when you try to make him pronounce multisyllabic words like “statistically”. But in reality, Maguire always stuttered, ever since childhood. So what happened?

For the past 25 years, Maguire… has been treating his disorder with antipsychotic medications not officially approved for the condition.

Maguire has plenty of company: More than 70 million people worldwide, including about 3 million Americans, stutter — that is, they have difficulty with the starting and timing of speech, resulting in halting and repetition. That number includes approximately 5 percent of children, many of whom outgrow the condition, and 1 percent of adults. Their numbers include presidential candidate Joe Biden, deep-voiced actor James Earl Jones and actress Emily Blunt. Though those people and many others, including Maguire, have achieved career success, stuttering can contribute to social anxiety and draw ridicule or discrimination by others.

The first data to back up that hunch came in 1991, Yaruss says, when researchers reported altered blood flow in the brains of people who stuttered. Over the past two decades, continuing research has made it more apparent that stuttering is all in the brain.

More about this over at Smithsonian Magazine.