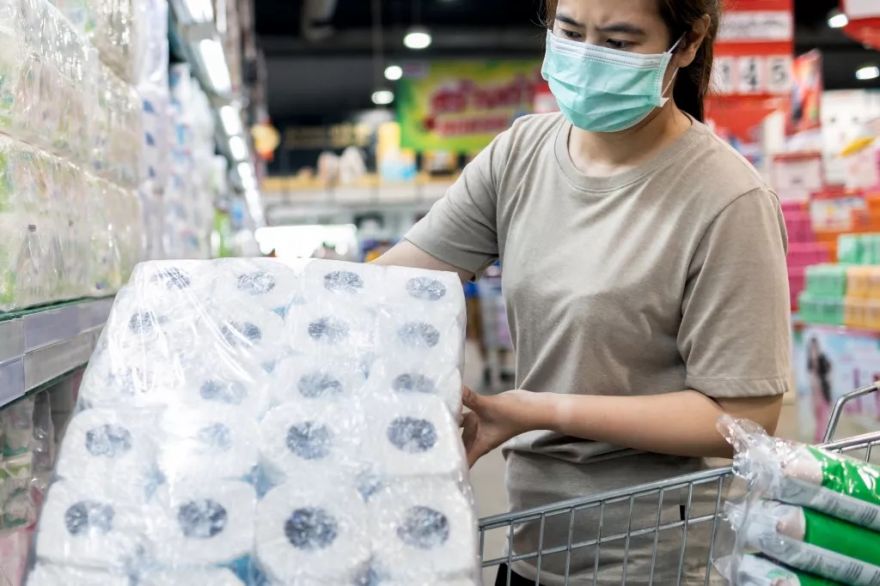 Before the rise of the ever helpful toilet paper, have you wondered what ancient humans used to wipe after going to the bathroom? Medieval literature professor Susan Morrison believes that question is difficult to answer, because we lack the archaeological record to support any claim. Experts however, have recovered some samples that can give us a hint about what people back then would use for their designated potty time, as Live Science details:

Throughout history, people have used everything from their own hands to corn cobs to snow to clean up after bowel movements. One of the oldest materials on record for this purpose is the hygiene stick, dating back to China 2,000 years ago, according to a 2016 study in the Journal of Archaeological Science: Reports. Hygiene sticks, also called bamboo slips, were wooden or bamboo sticks wrapped in cloth.

During the Greco-Roman period from 332 B.C. to 642 A.D., the Greeks and Romans cleaned their derrières with another stick called a tersorium, according to a feature in the BMJ. The tersorium, which had a sponge on one end, was left in public bathrooms for communal use. Some scholars argue that the tersorium may not have been used to clean people’s behinds but the bathrooms they defecated in. People cleaned the tersorium by dumping it in a bucket of salt or vinegar water or by dipping it in running water that flowed beneath the toilet seats.

Rating What Did We Use Before Toilet Paper Existed? is 5.0 / 5 Votes: 3
Please wait...
Loading...
Related articles