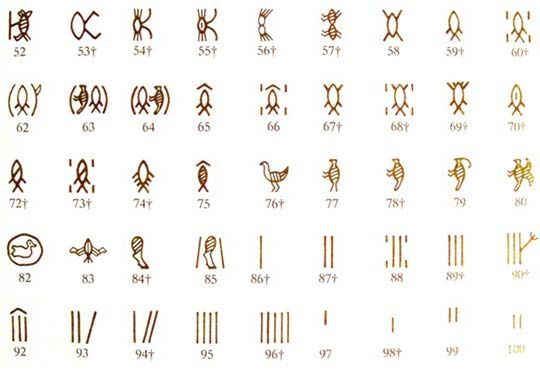 Ancient texts have been studied and interpreted but there are still some that we don’t understand. One such example would be the texts of the Indus civilization which existed 4,000 years ago in modern-day Pakistan and northwest India.

From this culture, archaeologists have recovered several thousand short inscriptions, most with just 4 or 5 signs. There is no consensus on how to read them, although dozens of speculative decipherments have been proposed over the past century.

Complicating efforts, the underlying language the script is tied to is disputed, and there are complex modern-day political ramifications to the question. Rival ethnic groups claim to descend from this once-great civilization and knowing its language would help cement cultural ties. Hence the reported threats to scholars immersed in the matter.

So why are these texts so elusive and is there a way for us to understand them?