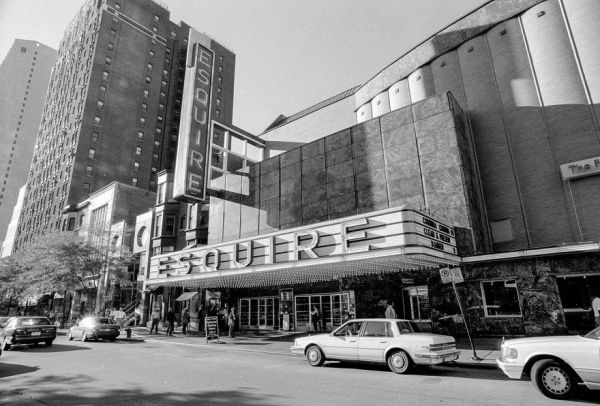 Every once in a while, you comes across a name listed as “John Doe, Esquire,” or something like that. What does it mean? The short answer is that it means John Doe is a lawyer. However, that pretty much only pertains to American lawyers, and there is no codified rule as to the word’s use. The custom descends from British titles of nobility, and to understand it, you have to go back to how other titles came about, such as that of “knight.” In medieval Europe, every knight had a “squire.”

This is where esquires come into play. The word itself derives from Old French, and in turn from Latin, where it means something like “shield-holder.” In the 1200s and 1300s in England, a variety of languages were used, so such figures might be referred to as the Latin armiger (“arms-holder,”) or scutifer (“shield-bearer”), or the French escuier, which became “esquire.” These terms all refer to roughly similar people. This role was generally considered moderately prestigious for young men of some wealth, but at its core it was a service job. You carry a knight’s stuff, tend to his horses, that kind of thing. “Esquire” and “squire” were names for the same gig for a few hundred years.

In 1363, the esquire’s place as a respectable social rank was codified in the Sumptuary Laws, which were essentially a huge list of what different groups of people could and could not wear. That list included esquires as a social group, alongside gentlemen and anyone else below the level of knight who actually had money and land. This was the same time that the idea of a gentry emerged in England: People who are not noble, but certainly not peasants, either. They were people worthy of being ranked above somebody in the social hierarchy.

But how did “esquire” come to mean lawyer? For the rest of the story, you’ll need to go to Atlas Obscura.

Playgrounds That Everyone Can Enjoy