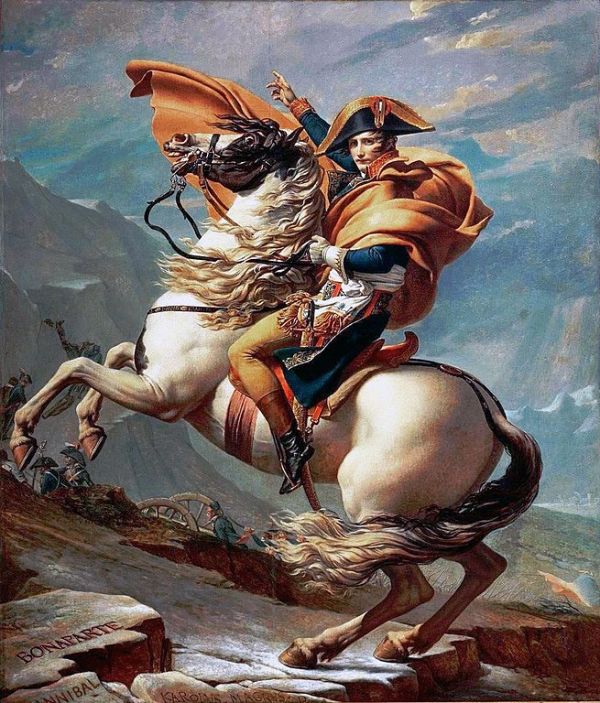 After Napoleon Bonaparte died in 1821, his autopsy was witnessed by eight physicians and nine other people. There was a lot of cutting and study, but 200 years later there are still arguments and theories as to what caused the French emperor’s death. When the autopsy was over, several body parts were missing, most notably his penis. The organ was taken away by Napoleon’s priest Ange-Paul Vignali. From there it changed hands numerous times, and was first seen by the public over a hundred years later.

In 1927, the shriveled body part went on display for the first time at the Museum of French Art in New York. A New York newspaper covering the event observed observed that “Maudlin sentimentalizers sniffled; shallow women giggled and pointed. In a glass case they saw something looking like a maltreated strip of buckskin shoelace or shriveled eel.”

Two decades later, Dr. Rosenbach sold the appendage to Donald Hyde, a collector of the books and letters. When Hyde died, his wife returned the desiccated tendon to Rosenbach’s successor, John Fleming. Some time later, a wealthy collector named Bruce Gimelson acquired the Vignali collection for a reported $35,000.

The relic changed hands several more times over the years. Read the incredible journey of Napoleon’s penis, which still doesn’t rest in peace, at Amusing Planet.