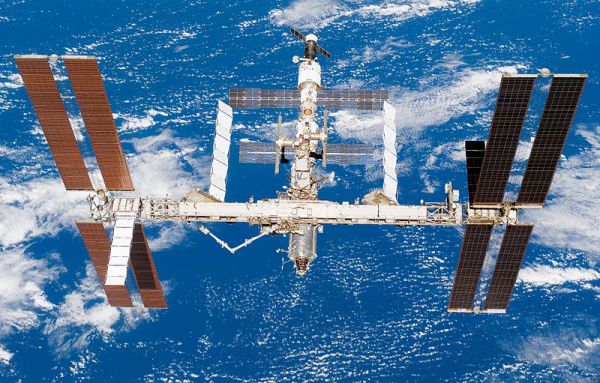 A reader asked: “Could you get in trouble legally if you murdered someone in space? Asking for a friend.” The answer is yes. But from there it gets a bit complicated.

To begin with, while you might think it can’t actually be possible to commit a crime in space because no country seemingly has jurisdiction there, you’d be wrong. Much like the myth that you can do whatever you want in international waters because no country holds sway, it turns out, among other agreements and rules, International laws are a thing.

On that note, while aboard a given vessel, the ship you’re on officially hails and is registered from some nation or group of nations (like the European Union) and the laws from said entities are binding aboard it in most cases while it’s out at sea. This is outlined in the United Nations Convention for the Law of the Sea, “every State shall effectively exercise its jurisdiction and control in administrative, technical and social matters over ships flying its flag.”

While obviously there isn’t exactly a court case history to back this up, the general consensus is that the same basic idea will hold true for ships in space, and certain agreements to date concerning space ships do seem to bear that out, as well as help give a partial framework for judges to work with.

Where it gets complicated is when you mix the nationalities of missions, as in the various countries that use the International Space Station, or when NASA sends astronauts up on Russian spaceships. Murder is murder everywhere, but some countries have laws that others don’t. There is a framework for space jurisdiction, but it might upend horribly the first time someone is accused of espionage. And what about an international colony on Mars? Read what rules govern space flight as of now at Today I Found Out.

Rating What Happens if You Commit a Crime in Space? is 5.0 / 5 Votes: 1
Please wait...
Loading...
Related articles