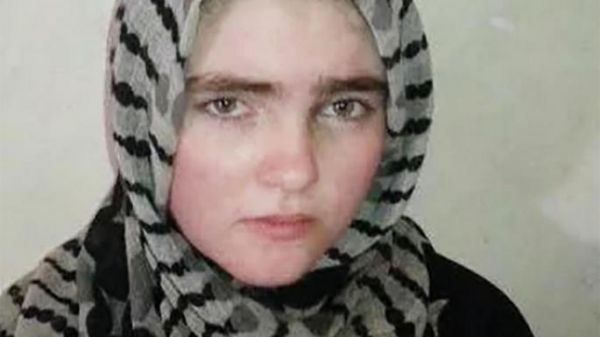 Even though the news out of the Middle East clearly spells out what an awful bunch of murderous and destructive a-holes the members of ISIS are they somehow still find it easy to recruit troubled teens from the West.

And for some strange reason these angsty and angry young people are willing to give up their lives of freedom and comfort to join ISIS to get back at their parents, becoming another enemy of the world just to make a point.

But once they’re part of the evil that is ISIS they quickly realize they’ve made a huge mistake, and like typical hasty teens they suddenly want to come home again- which they discover to their dismay is nearly impossible. 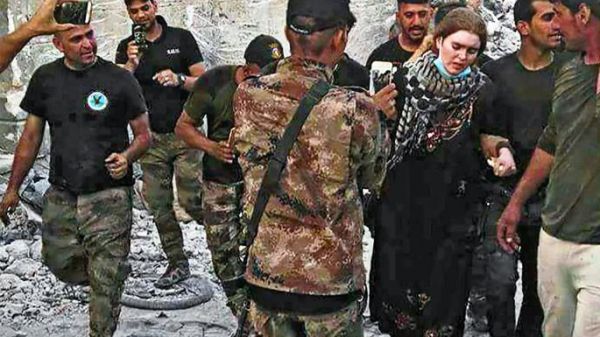 A 16-year-old girl named Linda Wenzel from Pulsnitz, Germany fled to join ISIS in 2016, and now she desperately wants to return home but can’t- because she’s locked up in an Iraqi prison awaiting trial:

She went on to explain that she regretted joining ISIS and wanted to be extradited to Germany. Wenzel had a gunshot wound on her left leg and another injury on her right knee that she claims was caused during a helicopter attack. The Timesreports that she was found with a malnourished baby boy, though it could not confirm if the child was Wenzel’s.

The Daily Mailreports that Wenzel, who was discovered in Mosul with ISIS female supporters, became radicalized after her parents’ marriage broke down. Police believe she was persuaded to fly to Syria after falling in love with an ISIS fighter she met online.

It’s sad when young people let hasty decisions ruin their lives, but hopefully other teens who are thinking of lashing out at their parents by joining ISIS will hear Linda’s story and think twice.

Read What Happens When You Join ISIS, Then Want To Come Home here

Rating What Happens When You Run Away To Join ISIS Then Want To Come Home? is 5.0 / 5 Votes: 4
Please wait...
Loading...
Related articles