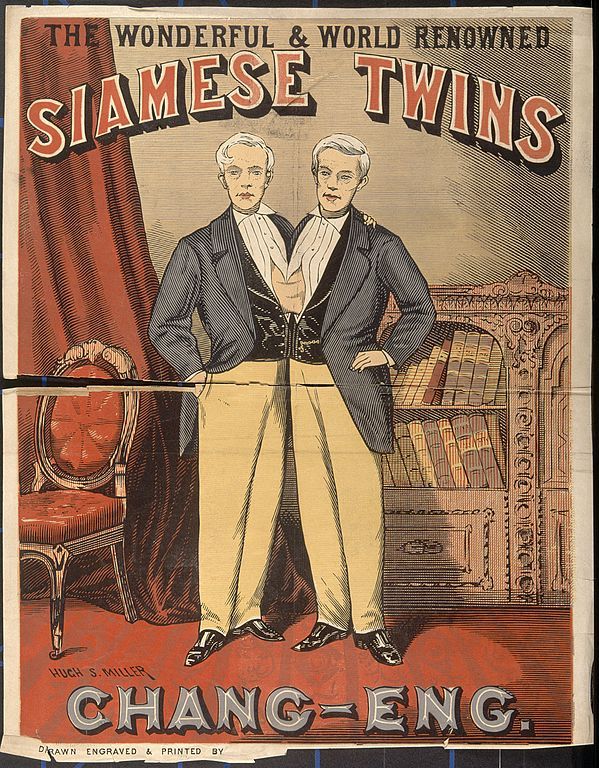 If a conjoined twin were to commit a crime, what would be the legal implications? The state could certainly put the perpetrator on trial, but could they be punished with a prison sentence? One twin could not be incarcerated without the other, and that would mean jailing an innocent person. You might think, how could one be guilty without the other also being guilty? There are plenty of crimes that happen in the blink of an eye, like shoplifting or simple assault, that the second twin might have no knowledge of before the moment it happens. That brings up the question of how responsible one twin would be for preventing their sibling’s crime, or failing to report, or even fleeing. While one twin might be the guilty party, the other might be an accessory to a crime. That brings up the question of free will, the exact nature of the twins’ physical bond, and how competent each twin is.

This is a common thought experiment in law school, but believe it or not there have been a couple of real world cases, including one in the US. There was also a fictional case in the TV series American Horror Story. Read about those cases and the legal questions surrounding conjoined twins and the law.  -Thanks, Jill!