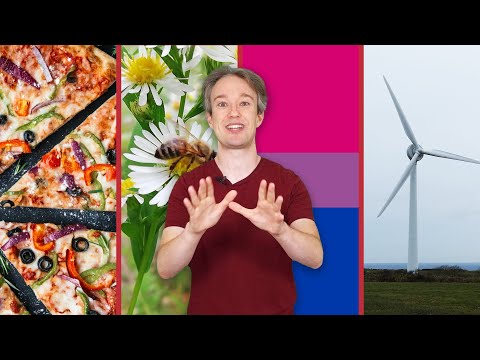 Tom Scott really waded into the deep end when he decided to run a poll of the best things. First, he had to define “thing,” which eliminated a lot of choices, but there was way more work to get the choices down to a manageable number. Then he had to figure out how to rank the things in an automated fashion. Then he got over a million votes in just a few hours. Now, since there’s no way to get everyone in the world to participate, you must realize that the final list is from the opinions of “English-speaking extremely online nerds.” The list appears at almost seven minutes into the video. We only get the top ten, plus some other interesting tidbits.

(For the folks asking: I’m not planning to release the ranked list — partly because “ranked list of major world religions” sounds like the sort of thing that’ll cause trouble, and partly because I can’t guarantee there aren’t some other nasty things still in the list. Apologies!)

Yeah, it’s a dumb question, and you won’t agree with the answers. “Kittens” did not make the top ten.