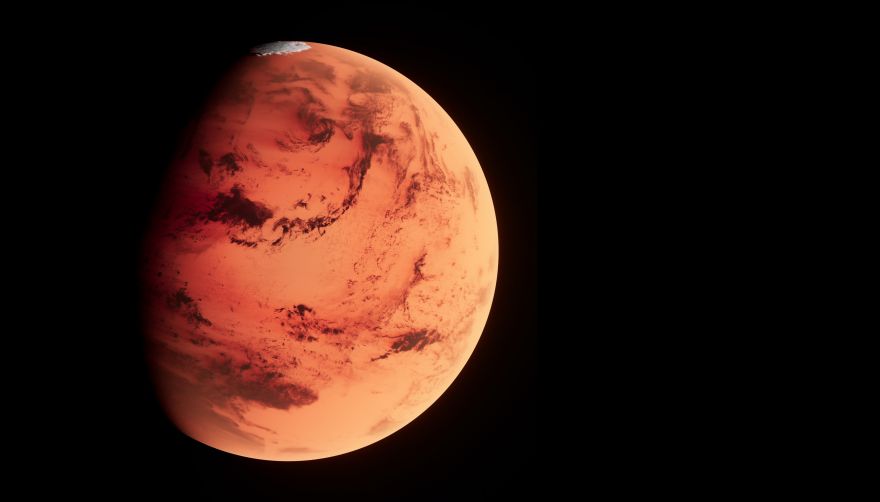 It’s easy to dream or fantasize about moving civilizations to new planets that aren’t like Earth. Take, for example, Elon Musk, who wants to have a metropolis a million earthlings strong on Mars by mid-century,complete with everything from factories to breweries.

Here’s the thing though: Mars can easily kill a person. This means we have to develop the technology necessary to combat Mars’ challenging atmosphere and environment. If we just send people to Mars with the basic gear, they would die of radiation poisoning or cancer. At worse, they would likely freeze to death on their first night because the temperatures on the red planet can reach Antarctic levels. We haven’t even talked about its atmosphere!

Mars has a very low atmospheric pressure. This means that it would cause a person’s blood to literally boil, regardless of the outside temperature. Yikes. Aside from that, the atmosphere, which is made up of mostly carbon dioxide will not allow humans to breathe. So while we can dream of living on other planets, such as Mars, we have to take some precautions for our survival.