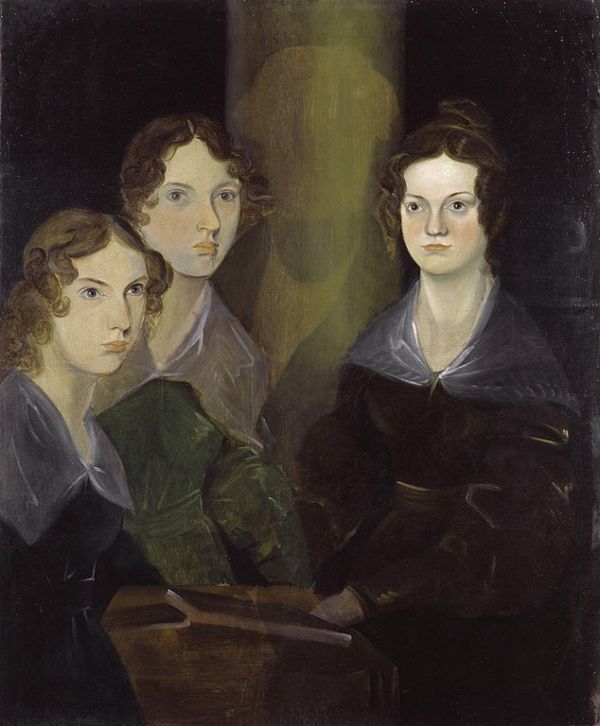 We know that “average lifespan” in the past is a statistic that is often misunderstood. An average lifespan of 40 for a community doesn’t mean they mostly died around that age; it almost always means that half the population died in infancy or early childhood, which skews the numbers. If you made it past childhood, you were very likely to live to an old age. But there are some cases in which that thinking doesn’t work.

For example, the literary family of Brontës lived in the village of Haworth, West Yorkshire, England, in the mid-19th century. The six siblings lived extraordinarily short lives. Maria and Elizabeth died of tuberculosis at ages 11 and 10. Emily died in 1848 at age 30. Branwell also died in 1848 at age 31. Anne died in 1849 at age 29. Charlotte died in 1855 at age 38. All the adult deaths were attributed to vague but common causes of the day, such as consumption, marasmus, and childbirth, but none of the siblings were ever really healthy throughout their lives.

Their father, Patrick Brontë, requested an investigation, which was carried out by Benjamin Hershel Babbage. It wasn’t just the Brontë family, but the entire village of Haworth that saw an unusually high death rate! Find out about Babbage’s conclusions at LitHub, but make sure you’re not eating when you read it. -via Metafilter