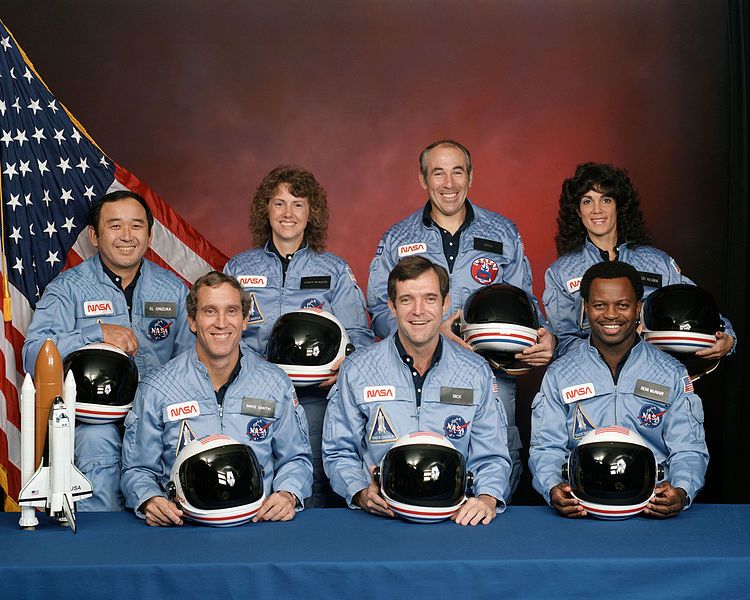 The shockwaves through NASA and its aerospace and defense partners were immense, and it took more than two years to resume flights after an external investigation, redesigns and other measures. The accident also caused a few program cancellations, such as an astronaut jetpack that flew spacewalkers on satellite rescue missions and a plan to launch space shuttles from California in addition to Florida.

NASA has since then remembered and learned from its mistakes that led to the tragedy 35 years ago.

More about this story over at Space.com.