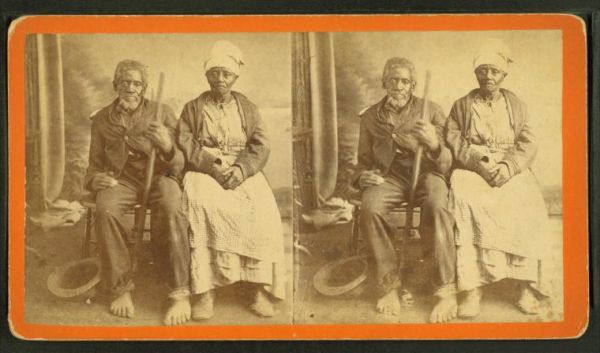 Everyone wants to know the secret to long life. When someone turns 100 years old, they are always asked, and their answers range from drinking beer every day to avoiding marriage. There’s even more interest in people who make it to age 110, called “supercentenarians.” There aren’t that many of them, and according to new research by Saul Justin Newman of the Biological Data Science Institute at Australian National University, the one thing they have in common is poor record keeping.

In other words, as soon as a state starts keeping good records of when people are born, there’s a 69 to 82 percent fall in the number of people who live to the age of 110. That suggests that of every 10 supposed supercentenarians, seven or eight of them are actually younger than that, but we just don’t know it because of poor record-keeping.

That doesn’t necessarily mean that supercentenarians are committing deliberate fraud. There are several reasons why one could believe their age is greater than it is. But if a person were to add ten years to their age to get a pension, that might catch up with them 40 or 50 years later. Read about the research and what it reveals at Vox.  -via Metafilter

Rating What Supercentenarians Have in Common is 5.0 / 5 Votes: 5
Please wait...
Loading...
Related articles