Our cultural differences are what make us unique, and they’re what bond us with others alike. What we see as ordinary always depends on people, place, and context and surely it will differ from one person to another.

That becomes super obvious when we leave the comfort of our home behind our back and go on vacation. Ask travelers how often they’ve been in uncomfortable social situations, had weird conversations, and found themselves strangers in a foreign land, and they will tell numerous stories.

Now this Ask Reddit thread has recently gained a lot of attention, amassing a whopping 28.3k comments and 27.8k upvotes. “What things do Americans like and the rest of the world not so much?” someone asked and people started sharing their own experiences, impressions and stories that show us once again just how relative things can be. 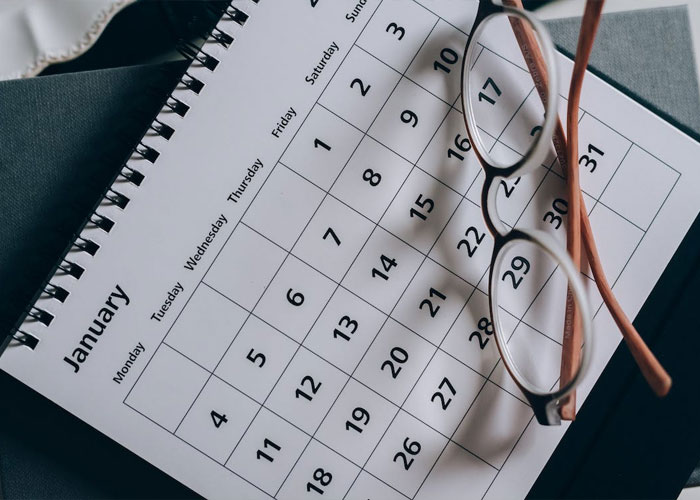 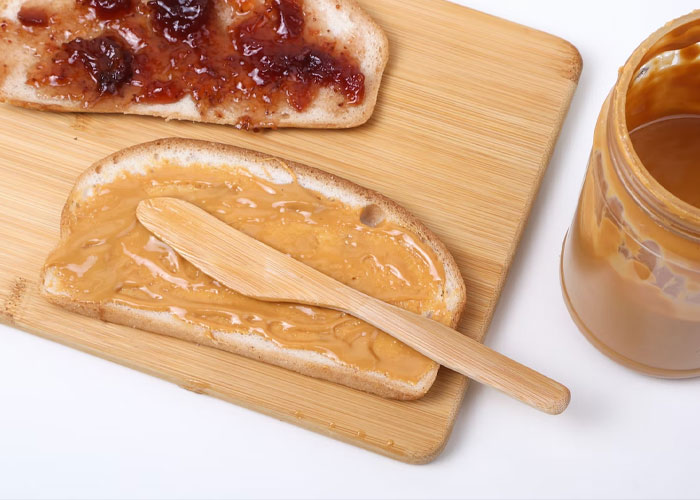 Walking inside the house with shoes on. 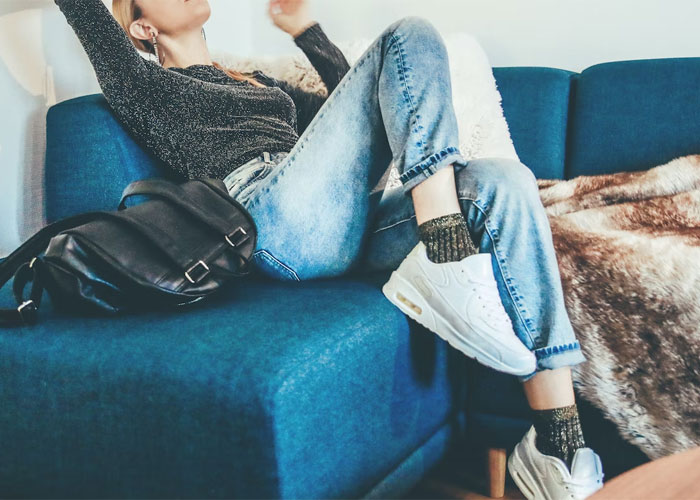 Commercials about pharmaceutical pills. “Ask your doctor about taking xyz… side affects can include (everything).
Wild! 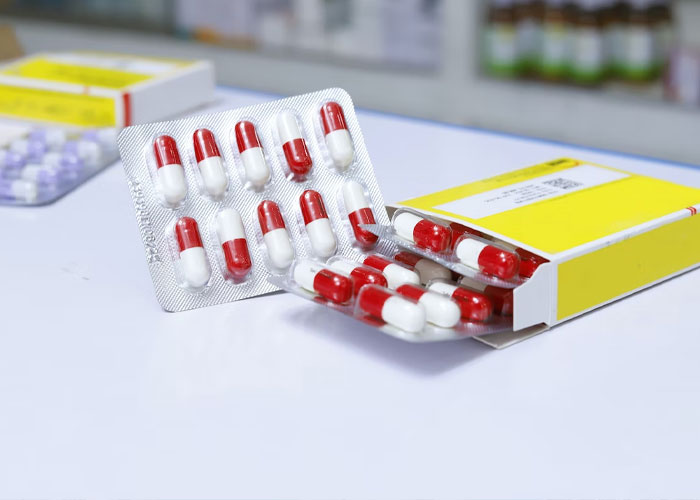 Flags. So many American flags everywhere. 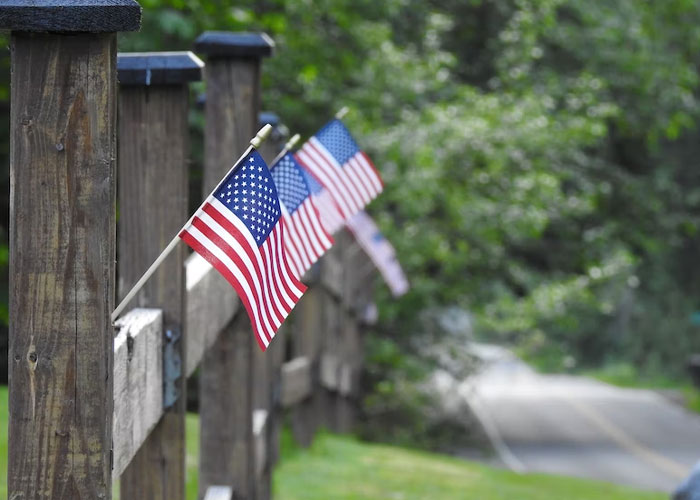 The rest of the world loves soccer, but nobody gives a hoot about it at the university level. 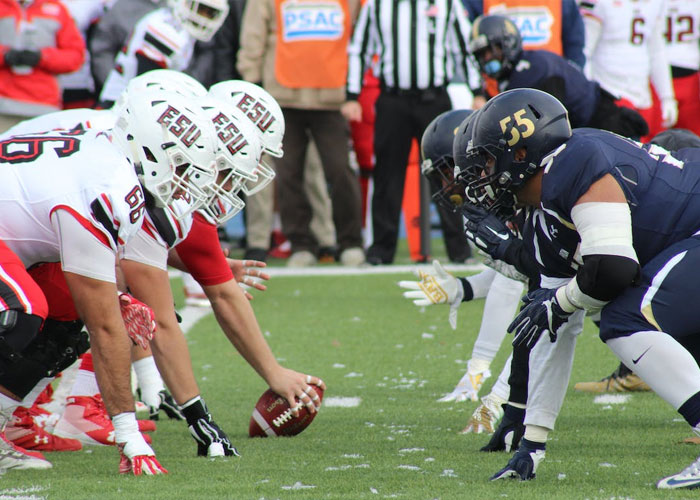 Threatening to press charges on people….

And being suspicious of everyone. 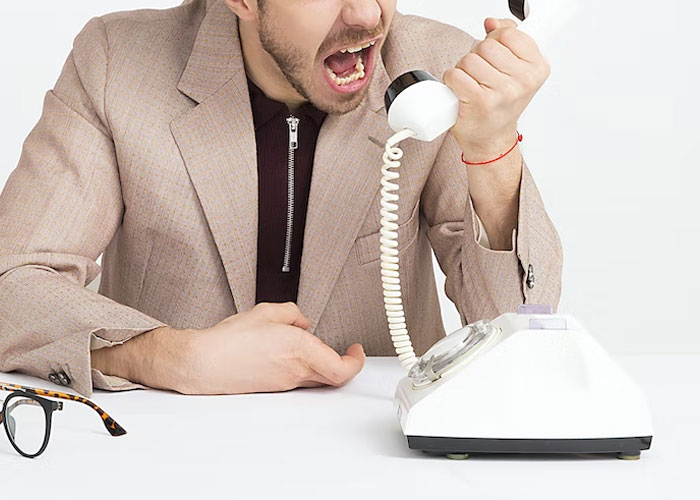 I’d like to say optimism, even if it’s blind sometimes. The CAN DO attitude is extremely strong. I would also put belligerence up there for better or worse. That “Get the f**k out of my face, I’m not paying for / doing that” attitude. Whether you actually can or not, the American culture makes you feel like you can really do anything. Again, it’s a double edged sword but you’ll seldom find an American who’s just going to lay down and take someone’s s**t or heed someone who says (to your aspirations) “You can’t”. 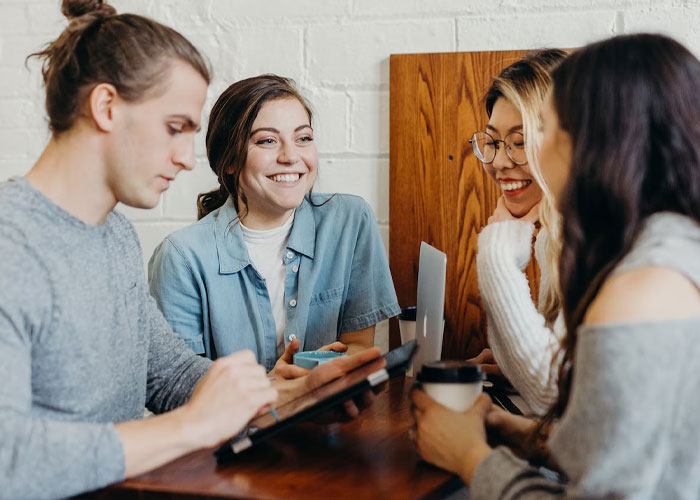 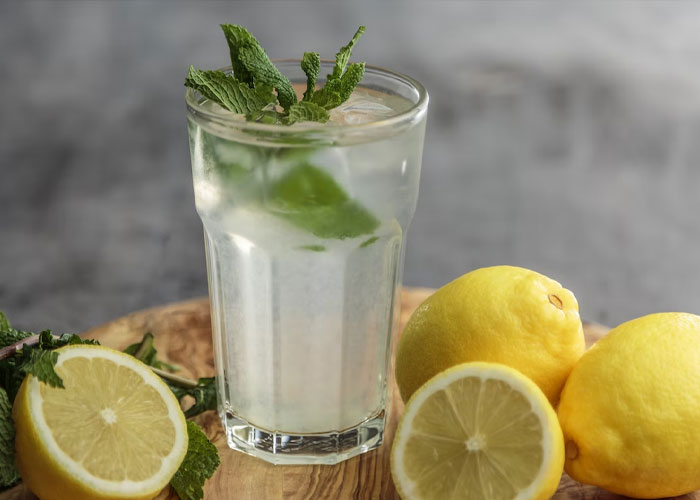 Opinion signs outside their houses. Like “in this house we support…”. I find it weird and unusual. 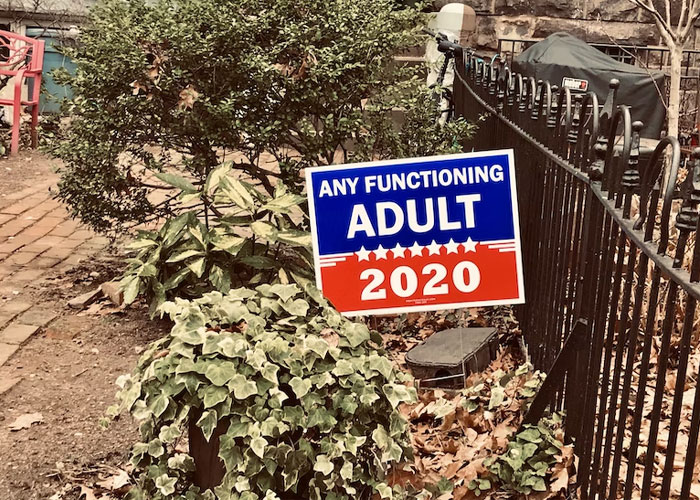 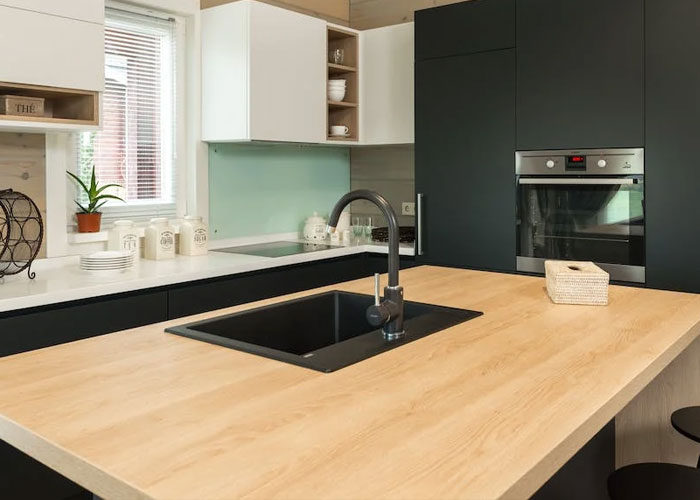 My sister is visiting the US from Europe and sent me a picture of a small coke and asked “why is it so big?” I could see old glory flapping in the wind, boys. 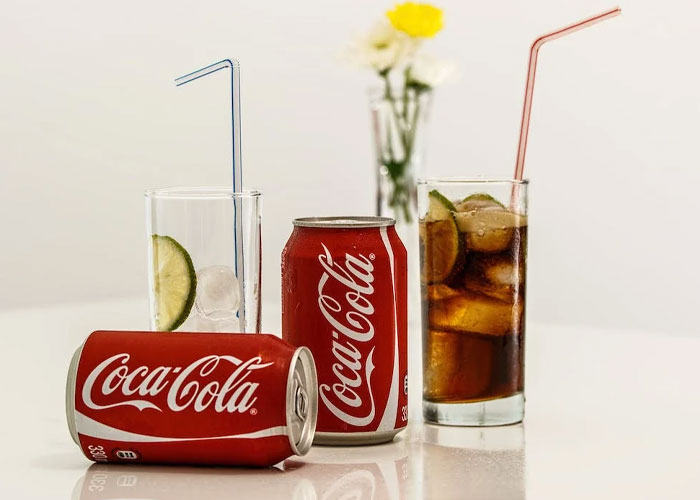 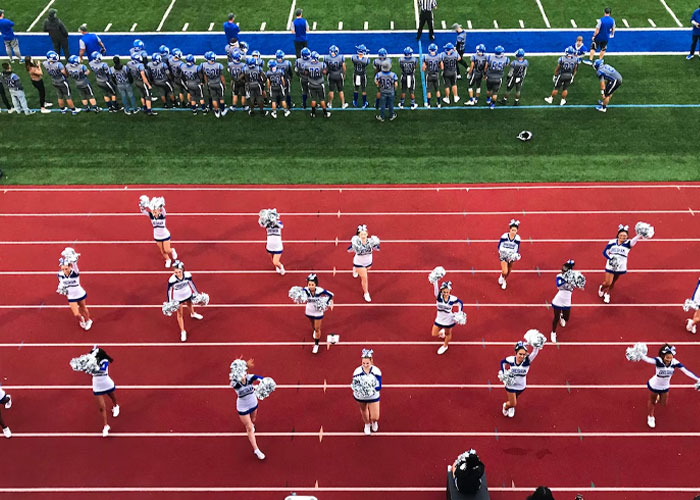 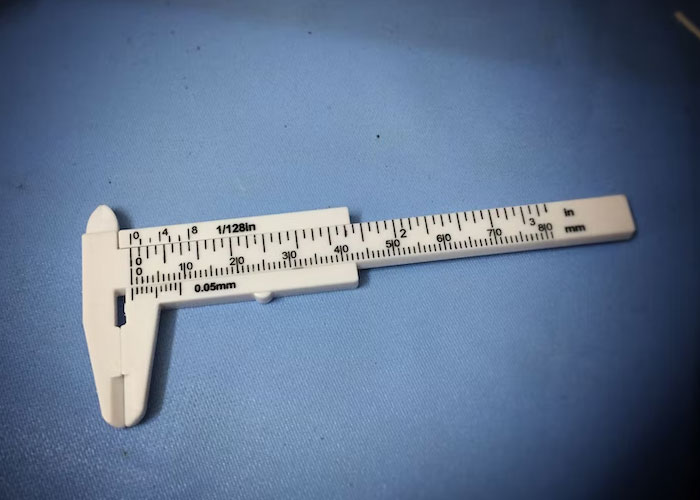 ICE. Filled till the brim before you pour any drink. 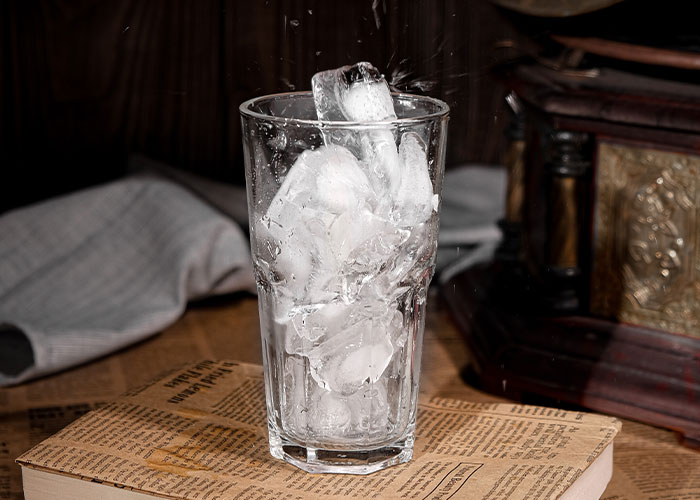 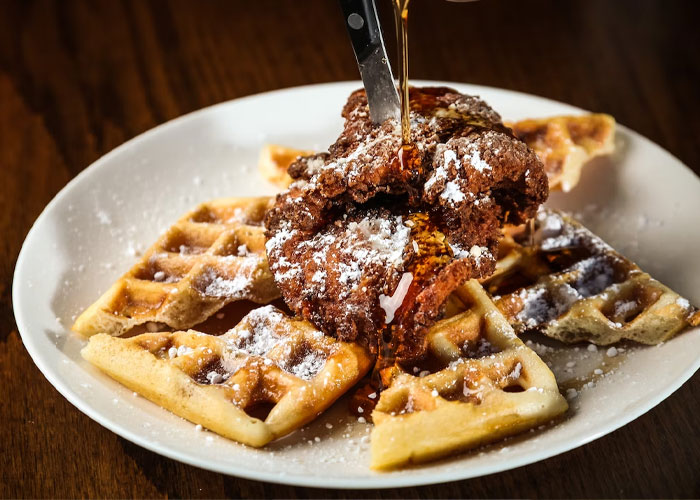 Driving everywhere. Anywhere you go, you go in a car.

But I suspect for many, other options are so rare they don’t think about them even if they do exist. 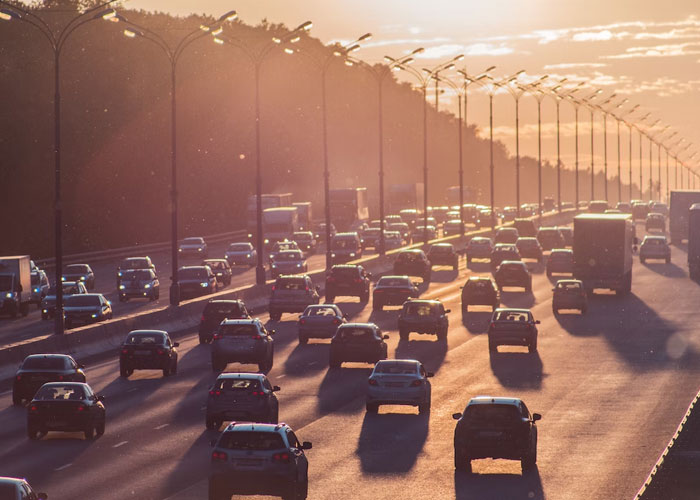 My mother [British] thought casseroles were weird and disgusting. Once her British friend came to visit, and asked that we not go to a restaurant “where all the food is mixed together in an awful jumble.”

I love most casseroles. 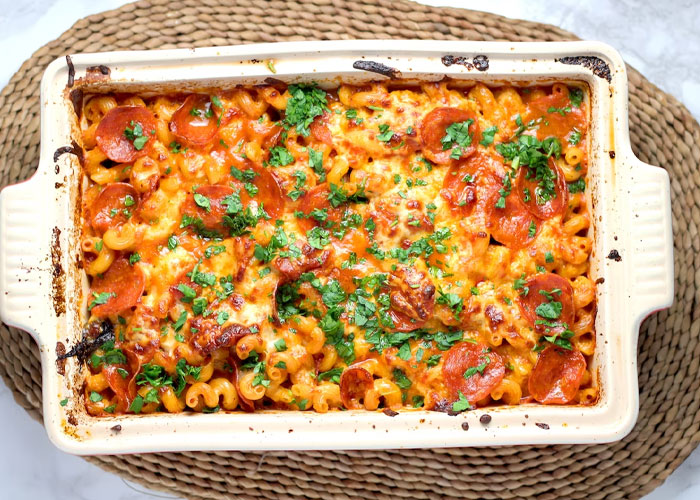 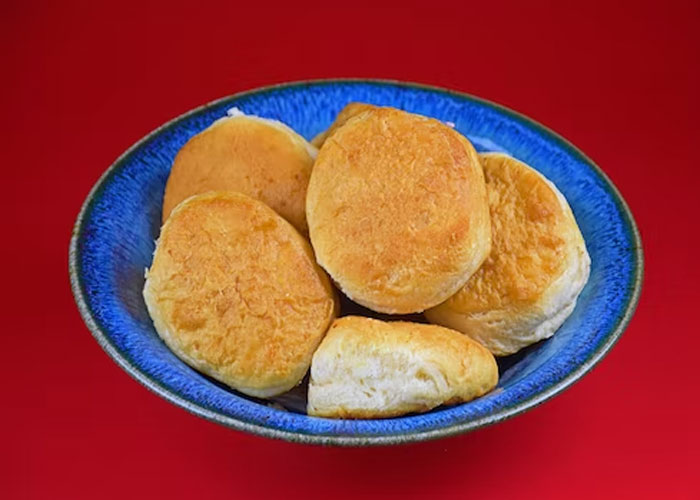 Handicap accessiblity. Old buildings/towns in Europe are nice, if both your legs work. 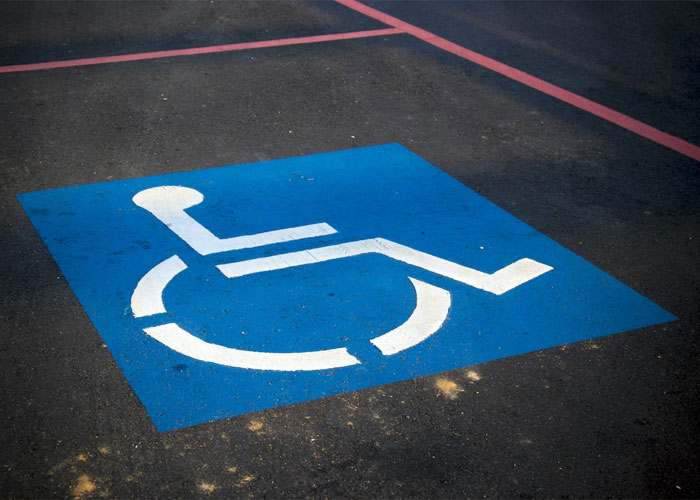 24 hour stores. I was in Chicago working with a colleague from Switzerland who suddenly realized around midnight that he needed a network cable to configure a mobile router for a job the next morning.

I told him that I’d meet him in the hotel lobby to drive him out to Walmart.

He was happily surprised, as he had forgotten about the US’s famous chain of Walmart stores. 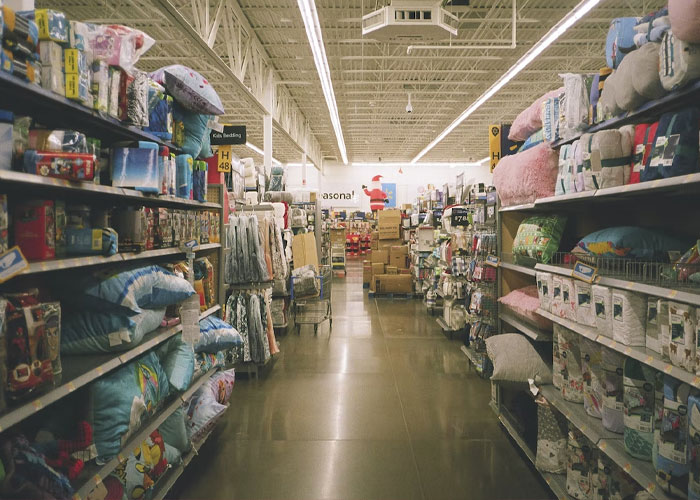 God damn delis. At least out of all the places I’ve traveled to the US by far has the best delis. I don’t know if I can live somewhere without a great Jewish or Italian deli. 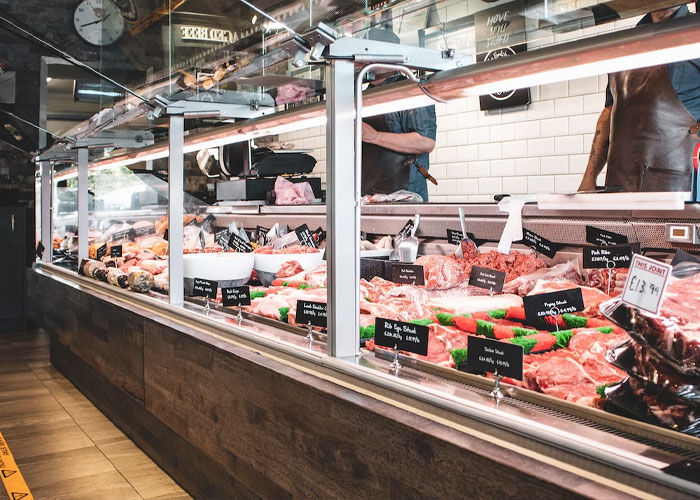 This used to be much more prevalent in the US but food coloring. When I moved from Japan to the US, I was surprised at how colorful their foods were.

These days Americans are now more keen to organic natural stuff so I see it less but it took me a while to realize that blue raspberry is not a real thing. 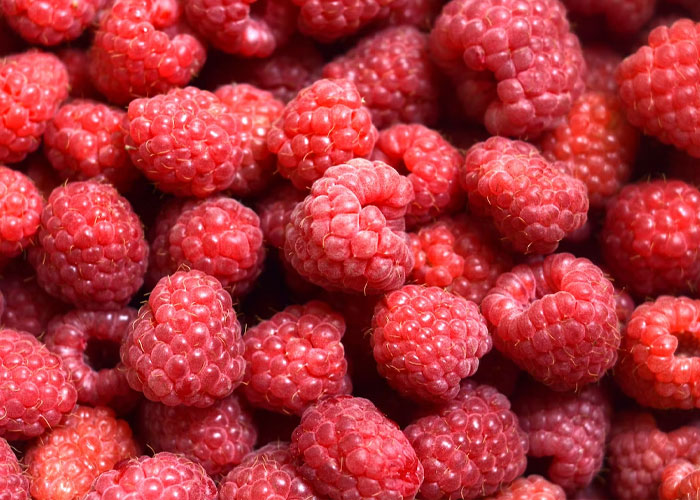 Bankruptcy laws. It’s a major reason why America has historically had some of the highest rates of small business growth and entrepreneurship. America is one of the most forgiving countries when it comes to personal and corporate bankruptcy (student loans notwithstanding).

Comparatively, European countries are much more pro-creditor which severely hampers any sort of investment that’s even somewhat risky. 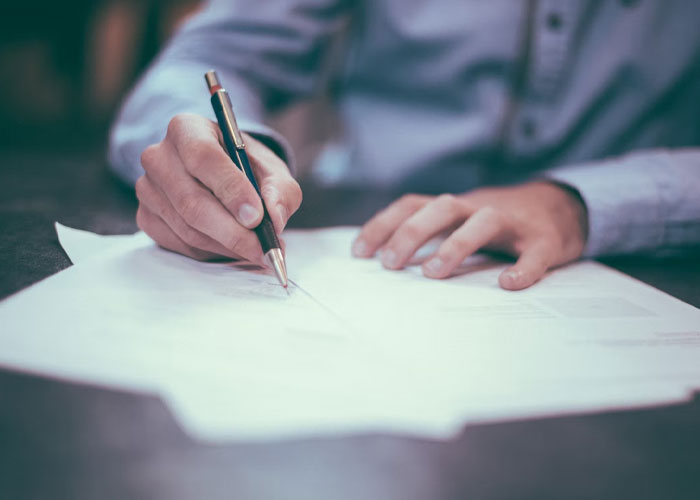 Marching bands. If you’d played the flute in a marching band at my school you would have gotten pelters but in the US you can become a state hero.

Americanized Chinese food. No one has us beat in that category., 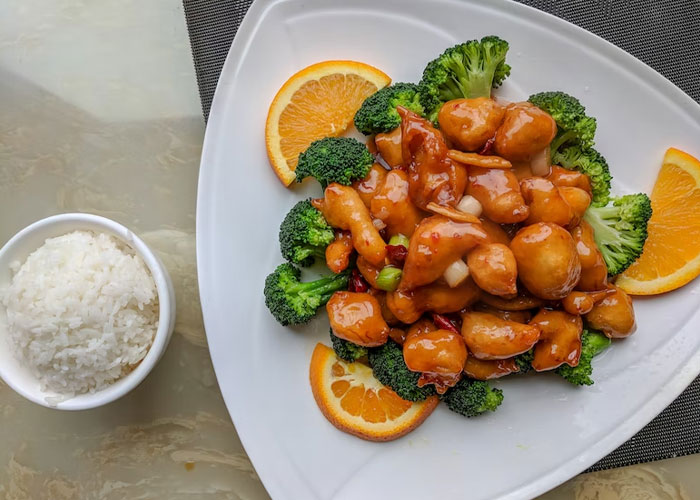 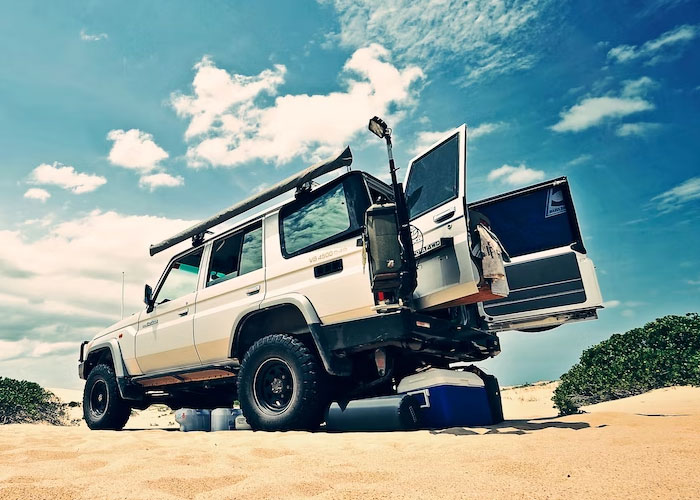 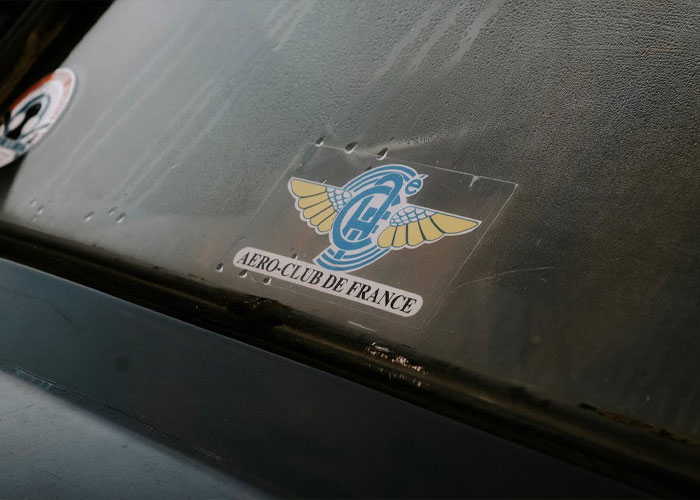 Free public restrooms. I know they’re gross but they are nice to have. 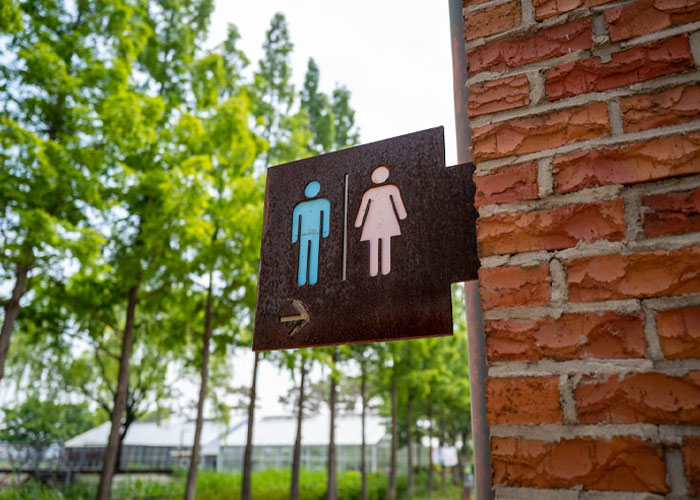 It’s crazy how much people defend an absolutely terrible system. 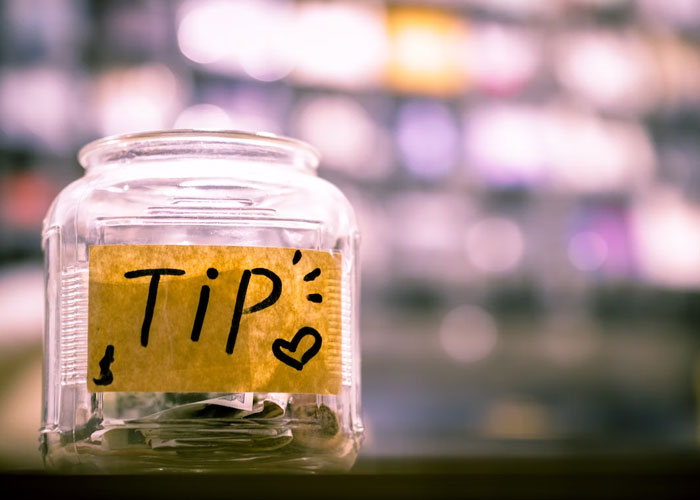 Root beer and ranch dressing. I brought some to Germany and had my friends try it and they said the root beer tasted like medicine. They politely tasted the dressing with a celery and said “hmmm, interesting” but the look on their faces was that it was terrible ha. 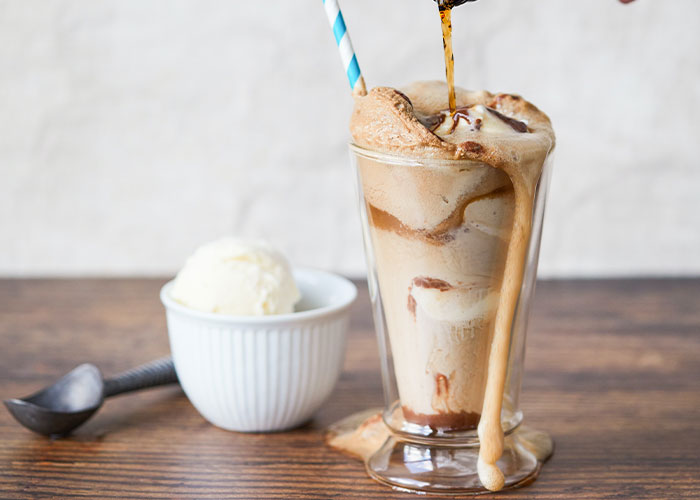