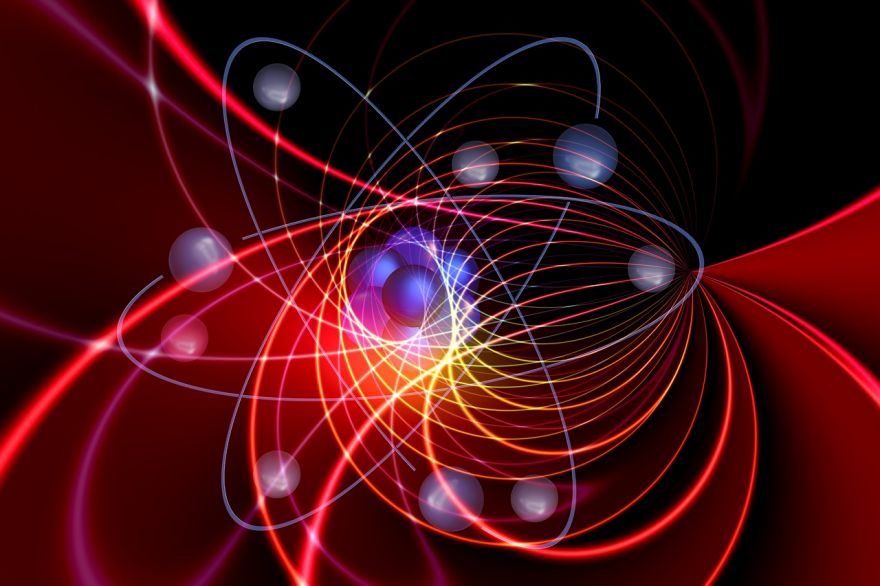 Quantum computers will never replace the classical computers that you have right now (such as your smartphone or your laptop). These type of computers won’t stream the latest shows from Netflix or help you with your taxes. So, how will quantum computers be useful? What can they do and why would they be important?

What they will do — what’s long been hoped for, at least — will be to offer a fundamentally different way of performing certain calculations. They’ll be able to solve problems that would take a fast classical computer billions of years to perform. They’ll enable the simulation of complex quantum systems such as biological molecules, or offer a way to factor incredibly large numbers, thereby breaking long-standing forms of encryption.

The threshold where quantum computers cross from being interesting research projects to doing things that no classical computer can do is called “quantum supremacy.” Many people believe that Google’s quantum computing project will achieve it later this year.

To achieve quantum supremacy, a quantum computer would have to perform any calculation that, for all practical purposes, a classical computer can’t.

… At the most basic level, [quantum supremacy] could lead to quantum computers that are, in fact, useful for certain practical problems.

Find out more about this on Quanta Magazine.

Rating What You Need To Know About The Incoming “Quantum Supremacy” is 5.0 / 5 Votes: 2
Please wait...
Loading...
Related articles