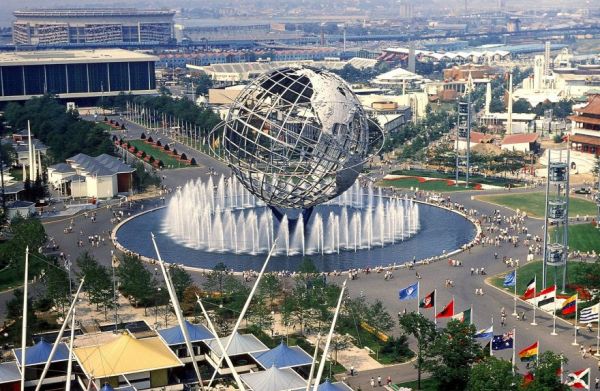 The first World’s Fair I recall reading about was Expo ’67 in Montreal. It seemed so exciting, and I wanted to go, but I was just a kid. Then when the 1982 World’s Fair launched in Knoxville, I lived relatively close by, but never bothered to go. Almost 55 million people visited Montreal, but only11 million went to Knoxville for the fair. So what happened?

The first World’s Fair took place in London in 1851. It showcased the reach of the British Empire and astounded people with demonstrations of modern technology and scientific breakthroughs. As other fairs followed, countries around the world came to show off, and there was plenty for visitors to see, including entertainment. A visit to a World’s Fair was like a trip around the world. But attendance has declined since Montreal, and cities balk at the expense of reserving the land and building the required architecture. The last World’s Fair in America was in New Orleans in 1984- does anyone remember that one? They are still held in other parts of the world. Read about the rise and fall of the World’s Fair at Smithsonian.