The gene lottery is a tricky business. You don’t have any control over it, yet it determines so many aspects of how other people perceive you.

Interested in what perks come from losing it, Redditor u/trajop asked other people on the platform: “What’s easier when [you’re] unattractive?”

I guess this discussion would be a real minefield face-to-face, but on Reddit, where users are anonymous and nobody has to worry about hurt feelings, it actually turned out to be quite interesting and provided many surprising insights.
Continue scrolling to check out what everyone had to say and upvote your favorite answers.

Getting old. This is the most important example. Beauty is fleeting, and I see a mental health crisis with so many people unable to cope with aging. What’s worse is how it is even exploited 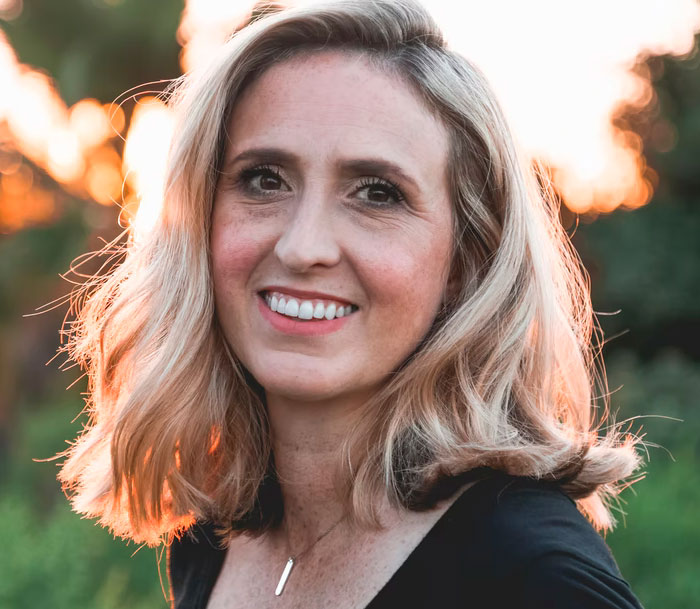 Being friends with the opposite sex. I love having some guy friends. If you’re not attractive, you won’t make their girlfriends jealous 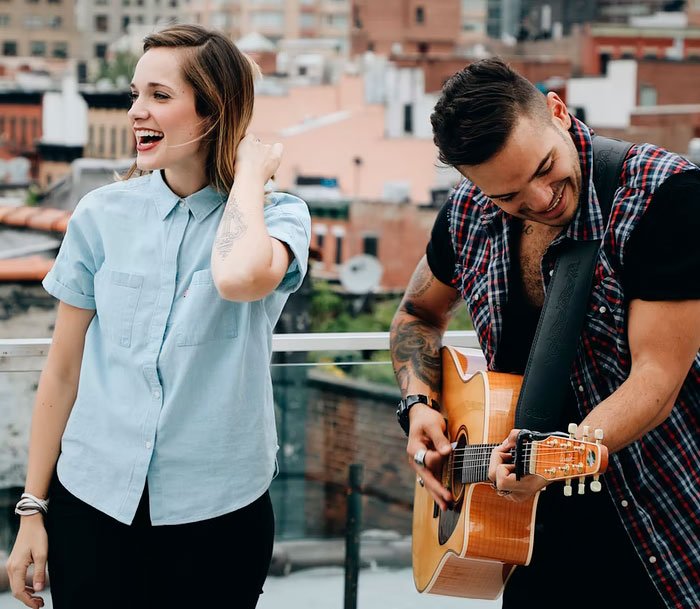 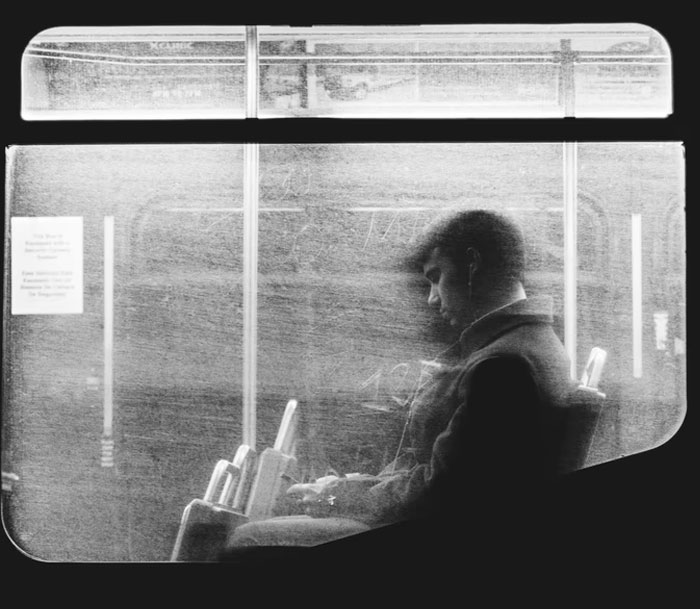 People assume your successes are based on your skills. 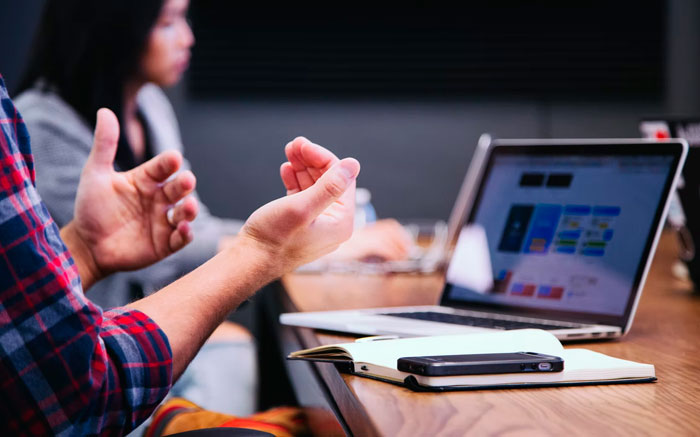 making genuine connections with people. Something about them not finding you threatening 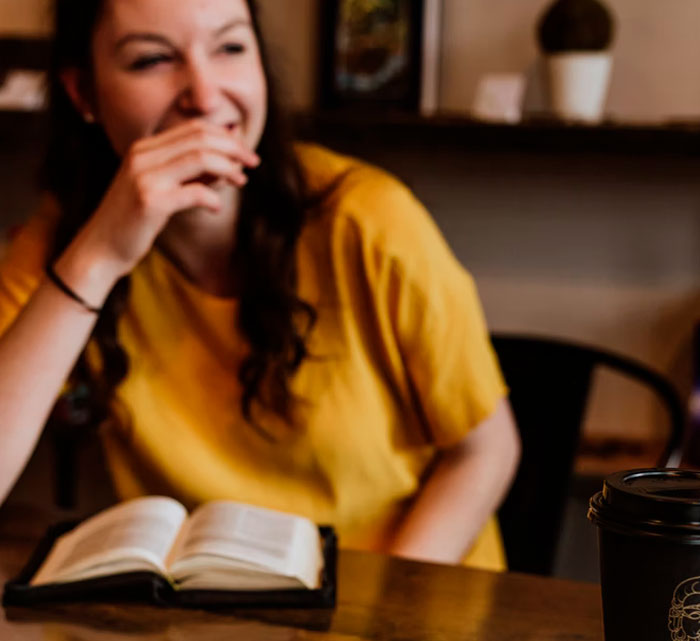 Being single without being questioned why 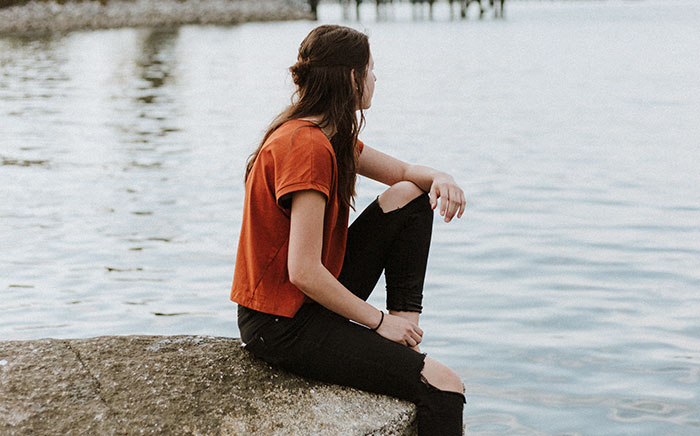 Being funny. Lots of material to work with 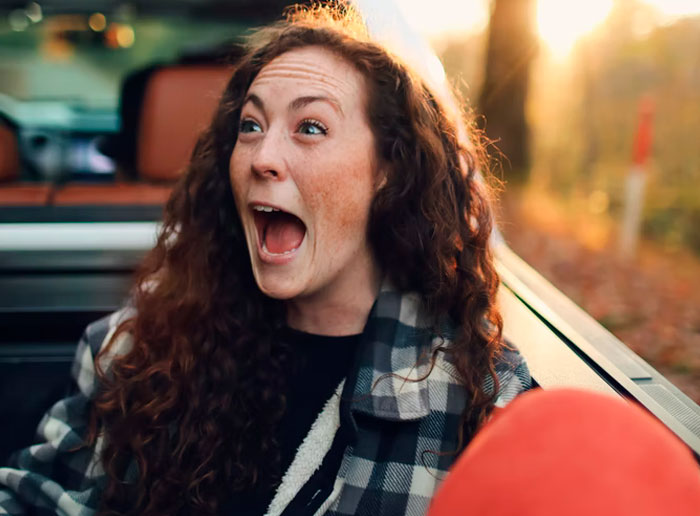 Literally everything. I can go to the store without worrying that I’m going to be hit on or anything like that. I haven’t dated in 17 years, so I don’t have to worry about significant others or dating 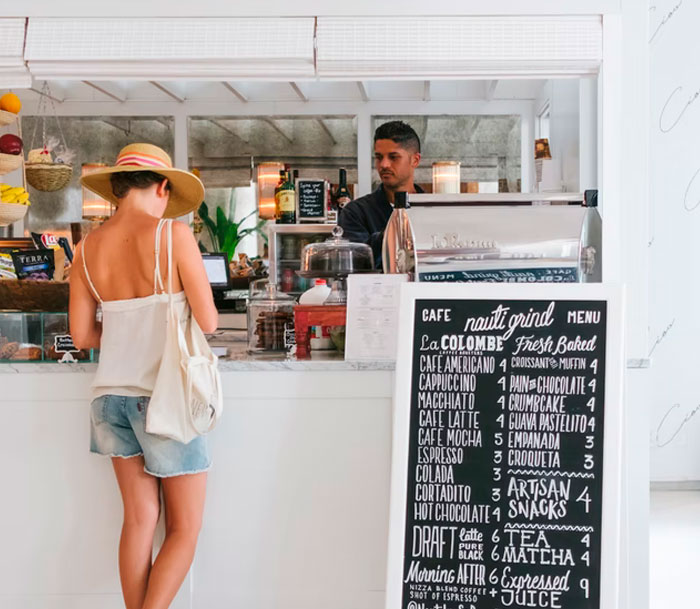 As a woman who has aged out of the attractive category, just going through the world day to day has become so much easier and without the constant haze of menace it always did before from leers, comments, honks, grabbing, etc. 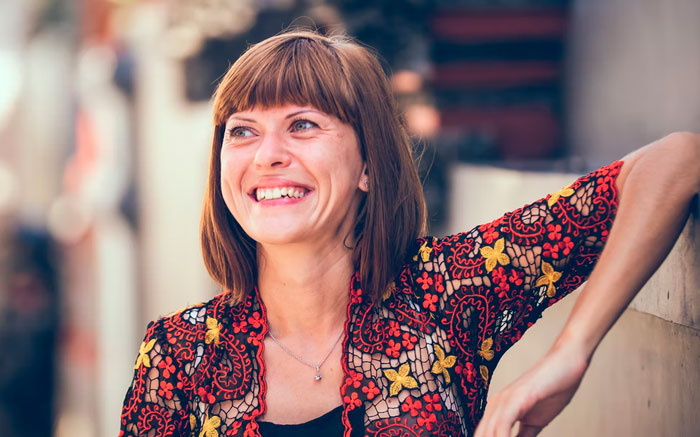 Not having fake friends 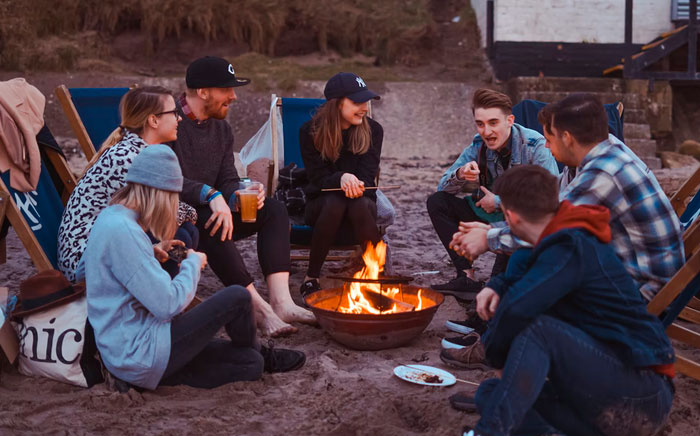 Finding a partner who actually cares about you, not just your appearance 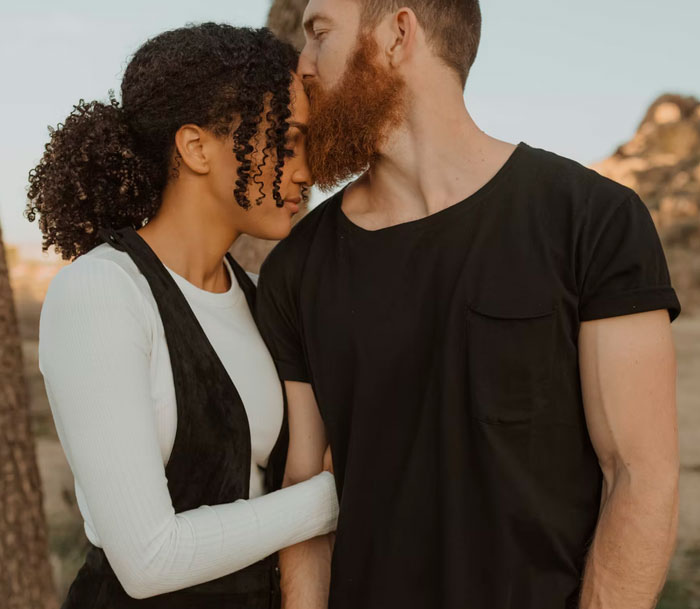 Being unbothered. If I’m in a baggy hoodie with the hood up and sweatpants, no one bothers me at a bus stop. If I have a dress on, 7 times out of 10 people either get too close or start chatting. My solution is just pretending I don’t speak English 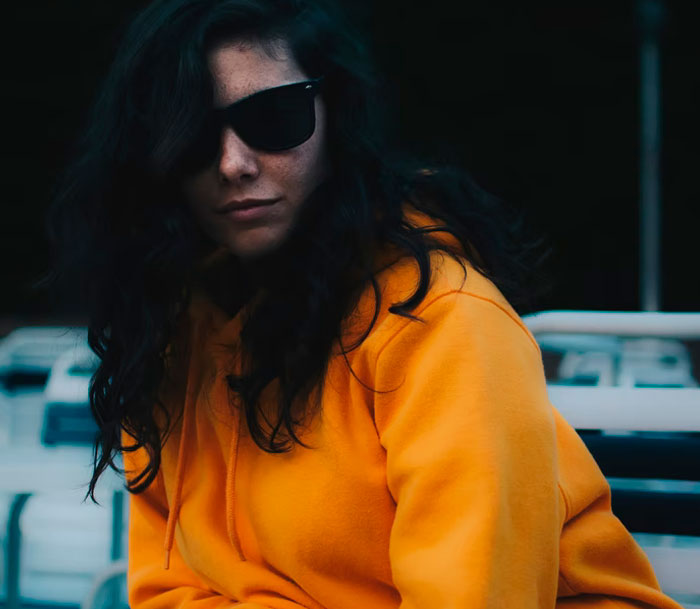 Blending in to masses 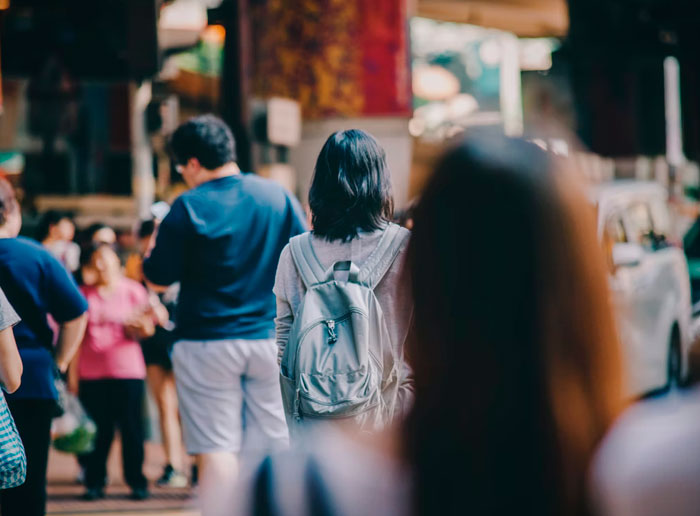 Drinking alone in a bar, undisturbed. 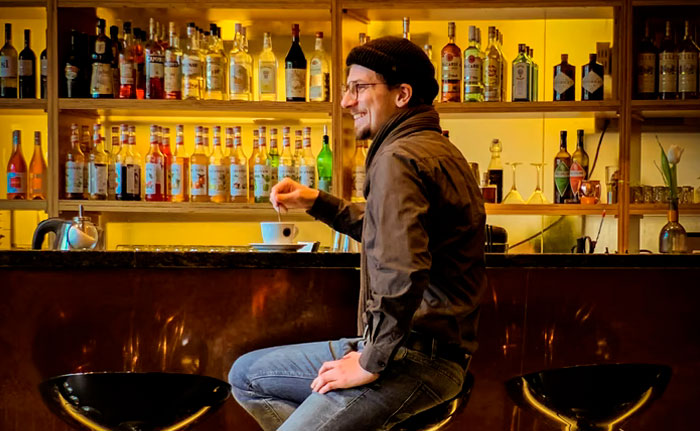 If you are a girl and your interviewer is another girl – you will more likely be hired. 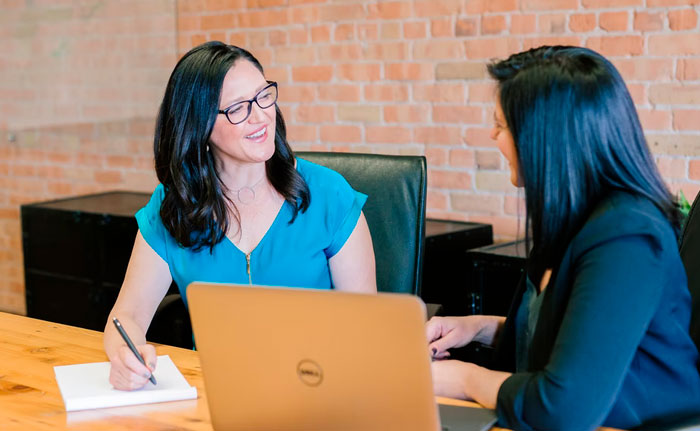 Being shy, when you’re unattractive people will understand that you not waiting to socialize is just shyness but if you’re conventionally attractive they will think you’re arrogant for not talk to them 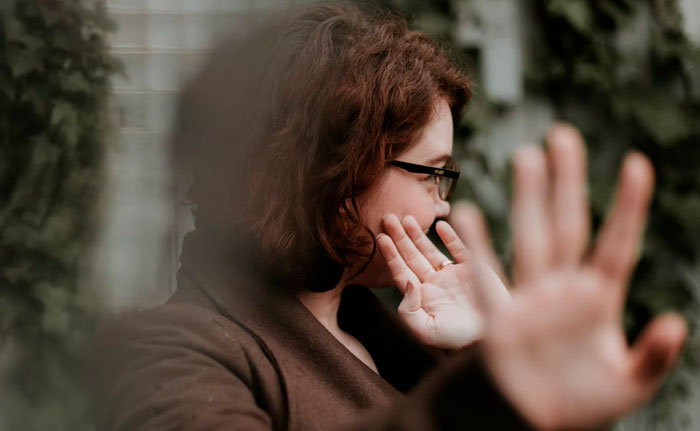 Dealing with people who pretend to be you friend but just want you in their bed or want to improve their “aura” by hanging out with an attractive person. 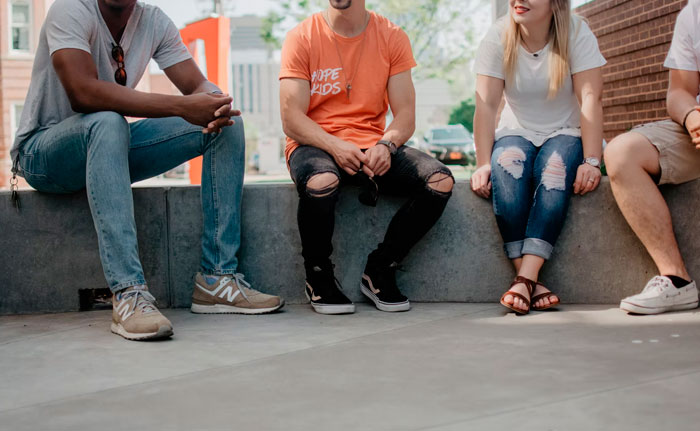 for women, being seen as who they really are. When you are attractive you get more harrassed, get undesired attention. But when you are unattractive people who want you actually want you for who you are, who you have become. 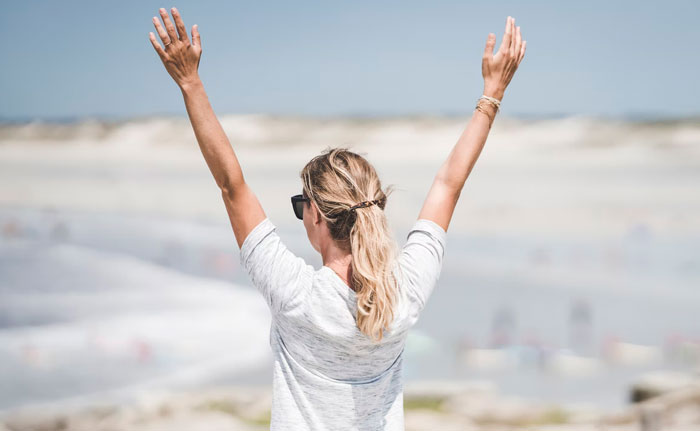 Bettering yourself at the gym. I’m not attractive but in previous years I made a real effort to get in great shape and I did (I’ve since let myself go, hopefully I’ll rectify that but I did enjoy my time having a good physique.)

Being unattractive allows you to train without looking arrogant or like a show off. People are more supportive of your gains when you don’t already look like Channing Tatum (I’m older, I had to Google “handsome male celebs” and then scroll through until I found someone who wasn’t called The Rock.) 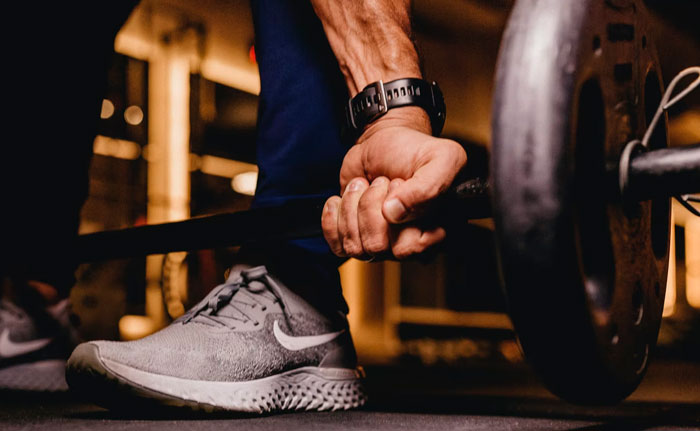 This may be unpopular, but — love. Everyone who has a happy love life I know is unattractive. Beauty attracts people who are only interested in your looks. It’s like money. Real love and happiness are not related to money or beauty 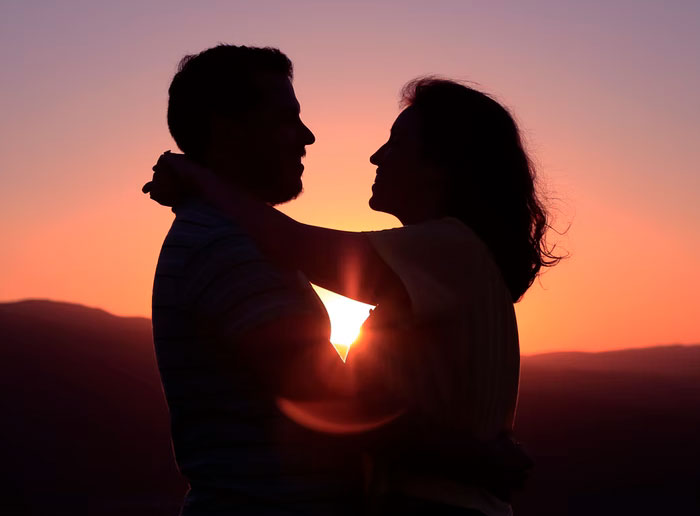 People don’t bother you while you’re out, sales people don’t stop you to talk, you don’t have to interact with men 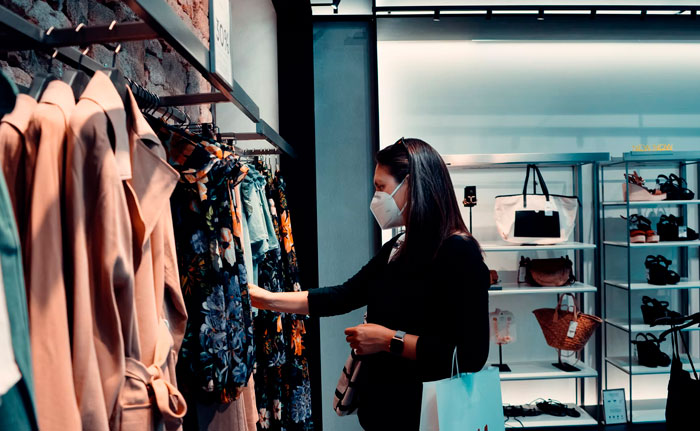 Knowing which men are bad people. I have really attractive friends who men will put on a whole show and brand-new angelic personality for, but I see right away how they treat women they don’t want to bang. You’re not a good person if you’re only good to people you want something from. And sooner or later, the truth comes out for everyone to see 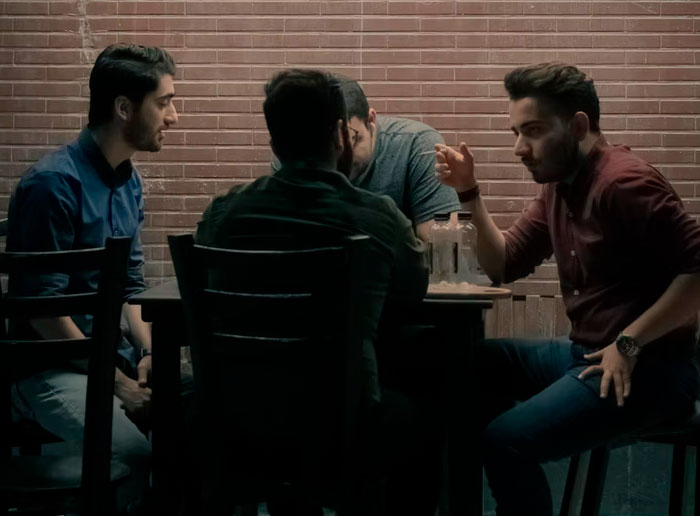 Honestly, not remembering people and getting forgotten. I used to obsess over this when I was younger, but now I just forgot about it honestly. I have met both very attractive people and very unattractive people, and to be honest I go by the old saying from my region (The Balkans): ‘We are all bloody under the skin.’ What makes me special is that I am not special, and when you accept that truth, life just gets easier because at the end it’s your life and you are the one in control. 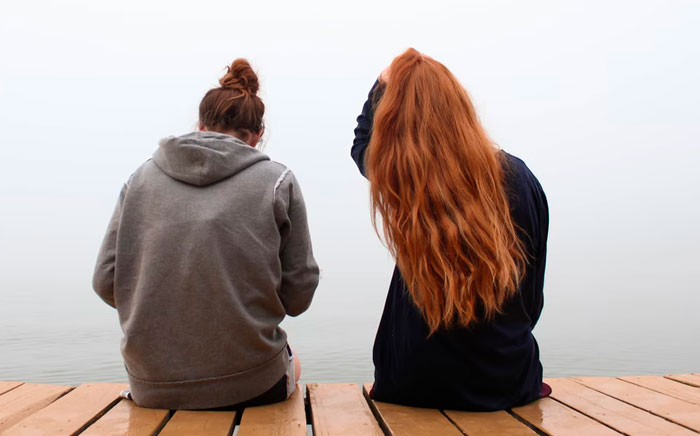