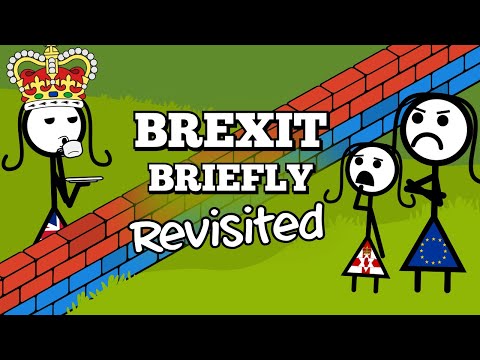 In 2016, the UK decided to leave the EU, but British politicians are having a hard time coming up with a plan, despite the target date of March 29, 2019. Americans are already confused about the kingdom that is four countries, and the European Union that has many countries and acts like one -sometimes. CGP Grey has an update and discloses that the problem is Northern Ireland. A second video goes further into the Brexit negotiations, and it shows us how the EU is more complicated than you realized. 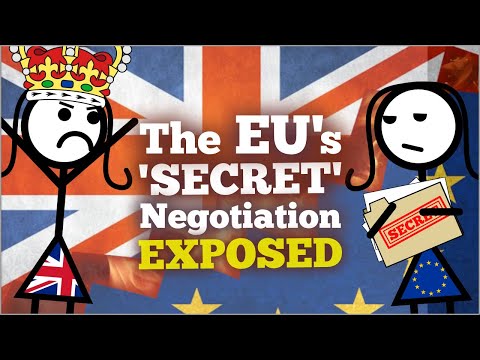