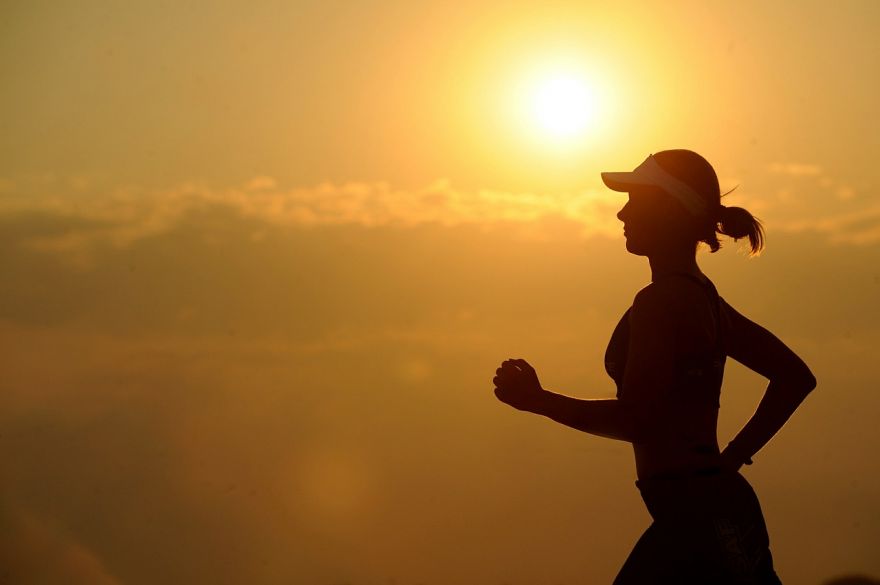 We are all interested in knowing our limits. What’s the human limitation for pain? What’s the human limits of strength? How far can we push our brains? We all ask ourselves what our limit is, and we also ask if we can overcome that limit. Thankfully, we have science to look for the answers to these questions.

Scientists from Duke University investigated athletes and pregnant women. They were interested in human limitations – specifically in human endurance.

The scientists found out that the cap is 4,000 calories a day for average people or 2.5 times the body’s resting metabolic rate. Anything higher than this would not be sustainable in the long run. They also found out that pregnant women were actually endurance specialists, as they live near the limit of what the human body can endure as they peak to up to 2.2 times the body’s resting metabolic rate.

The study, in Science Advances, showed energy use started off high but eventually levelled off at 2.5 times the resting metabolic rate.

The study found a pattern between the length of a sporting event and energy expenditure; and that while running a marathon may be beyond many, it is nowhere near the limit of human endurance.

•Cyclists during the 23 days of the Tour de France used 4.9 times their resting metabolic rate

“You can do really intense stuff for a couple of days, but if you want to last longer then you have to dial it back,” Dr Herman Pontzer, from Duke University, told BBC News.

He added: “Every data point, for every event, is all mapped onto this beautifully crisp barrier of human endurance.

“Nobody we know of has ever pushed through it.”

The researchers argue the 2.5 figure may be down to the human digestive system, rather than anything to do with the heart, lungs or muscles.

They found the body cannot digest, absorb and process enough calories and nutrients to sustain a higher level of energy use.