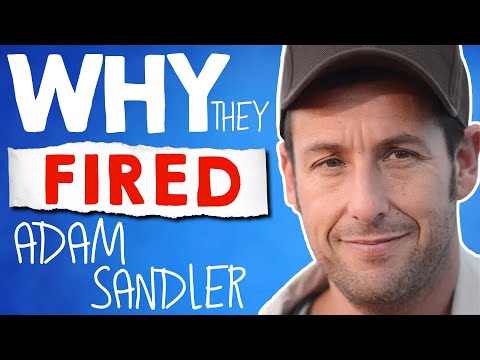 In 1995, Saturday Night Live saw a mass exodus in its cast. Most of the departures were voluntary, but Adam Sandler and Chris Farley were fired with no notice. Sandler, who had been with SNL for five years, had been laying out his plans for what he would do going forward on the show when he learned the truth. Farley went on to make movies, but then tragically died in 1997. Adam Sandler has been making movies ever since, and has brought in billions in box office dollars. He is now considered a talented dramatic actor as well as a comedy legend. What appeared to be a blow for Sandler’s career at the time turned out to be a blessing in disguise. But was it the right thing for Saturday Night Live? Who knows what would have happened if things had gone differently. Nerdstalgic takes us back to 1995 for the story. -via Digg