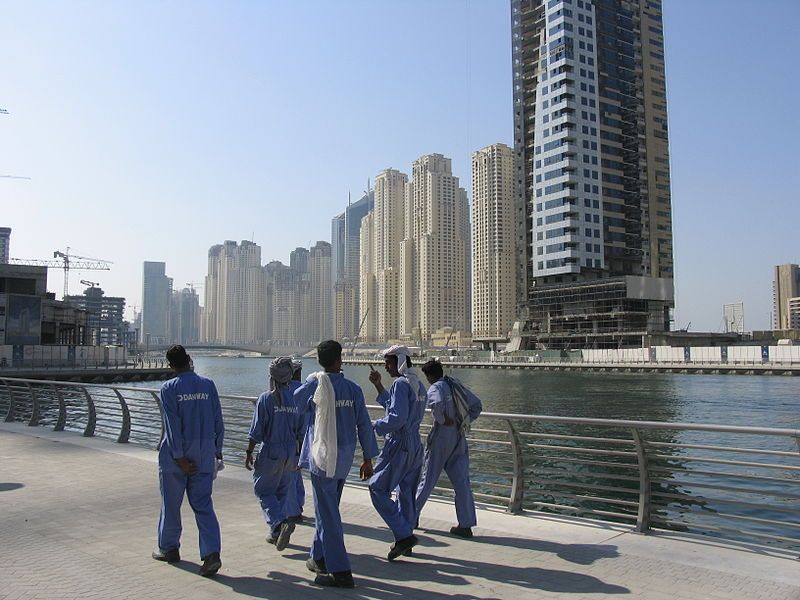 Establishments such as retailers and restaurant chains use software that determines their employees’ work schedule. The software uses a variety of data to fine-tune and automate their employee’s schedules, and is designed to track employees’ time and activity to cut labor costs and maximize profit. While these systems do help ease the management costs, it may put the companies’ employees at risk, as Vice details:

Many large retailers and restaurant chains in the U.S. and abroad have deployed software that uses a variety of data to fine-tune and automate their employee’s schedules, according to press releases, public statements, and employees interviewed by Motherboard. These systems are designed to track employees’ time and activity to cut labor costs and maximize profitability for shareholders.

“Because there isn’t a way to guarantee week-to-week that I [could have] certain days off depending on what the system dictates, it makes it really hard to plan anything outside of work,” Kyle, a former full-time worker at Target, told Motherboard. Motherboard granted Kyle and other sources in this story anonymity because they feared retaliation from their employers. “As far as a social life is concerned, all of my activities became spontaneous. Planning anything for me became months and months in advance.”

“I felt like my life source was being tapped out of my body. I felt like I should just suck it up and be better,” Callen, a student and Starbucks worker, told Motherboard.

They said that management used Starbucks’ scheduling software to prevent shorter shifts during the week in favor of longer weekend shifts.

“I live three hours away from [my family] and I can only return home on weekends. Last semester, I only saw them three times,” Callen said.

This illustrates how these systems rely on forcing workers to have a 7-day “open availability,” a common aspect of at-will employment contracts used in the service industry.