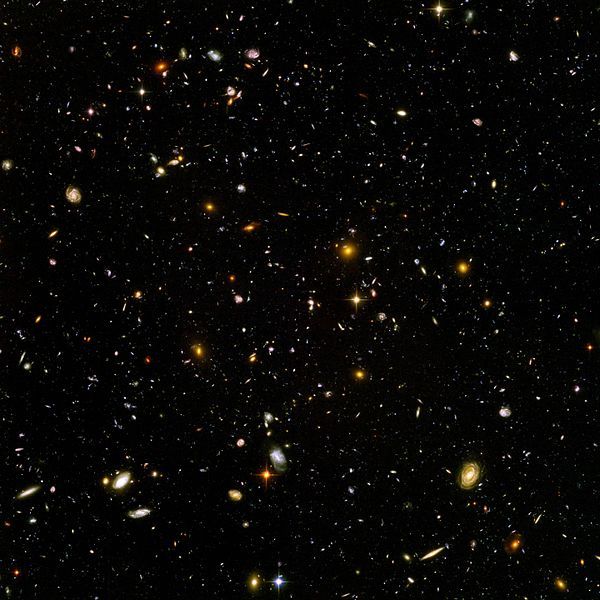 Often, we see photos of objects and regions through artists’ depictions based on information and data which scientists have gathered or theories from the available data. With more advanced equipment and more frequent space missions being launched, we can now have a glimpse of our universe in its actual form.

However, several centuries ago, astronomers of the time didn’t have the luxury of computerized equipment or all the other technology with which we try to view the stars. So it was a necessity for them to draw their observations in order to make records.

In 1610, Galileo published his seminal work, “Sidereus Nuncius”— often translated as “Starry Messenger” — which contained numerous drawings he sketched over long nights in front of his telescope. They included the cragged terrain of the moon, stars invisible to the naked eye, and what would come to be known as the Galilean moons circling Jupiter.

Galileo drew on art techniques like perspective and chiaroscuro — a manner of depicting light and shadows that was relatively new at the time — to show the lofty mountains and craters on the moon’s imperfect surface. Using geometry and his drawings as a measuring stick, he was even able to measure their heights with astonishing precision.

In relation to this, the Hubble Telescope was supposed to be retired in 2004 after completing all of its objectives. But through the initiative of a group of astronomers, they convinced NASA to keep the telescope going. And even today, the Hubble has produced many astounding images of outer space and NASA continues to document them.