The first television broadcast in Israel was black and white, but unlike most nations, it wasn’t due to the lack of technology to broadcast in color. As a matter of fact, when television first came to Israel in 1968, the world was already switching to color broadcast. But Israeli authorities were not sure. They thought color broadcast was a frivolous expense that should best be avoided. So despite having the capability to broadcast in color, Israel’s only national channel deliberately erased color from all their programs for more than twenty years, even from those they purchased or received from abroad. 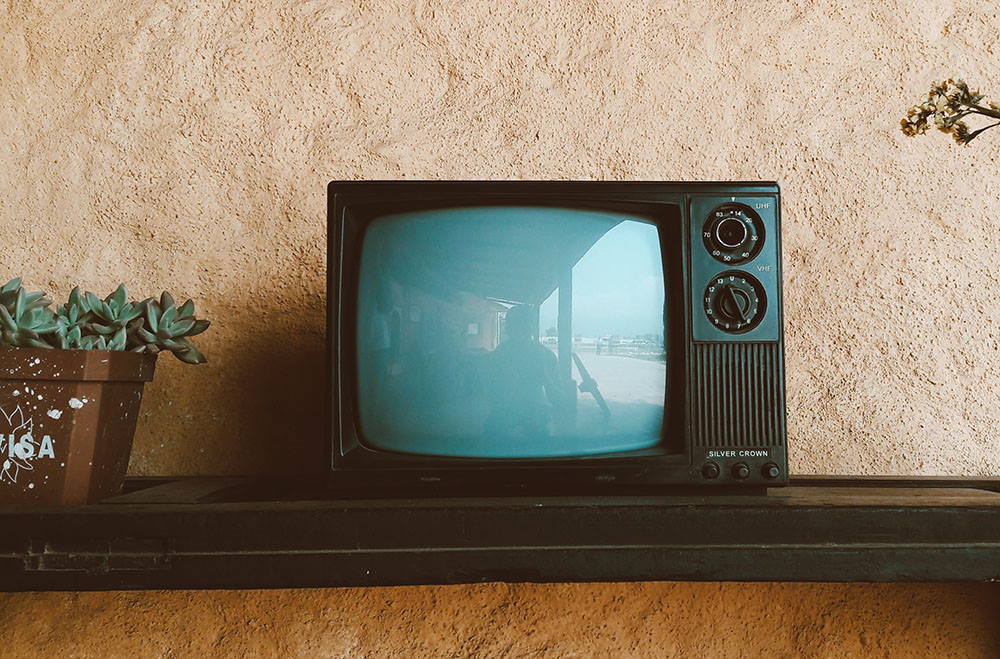