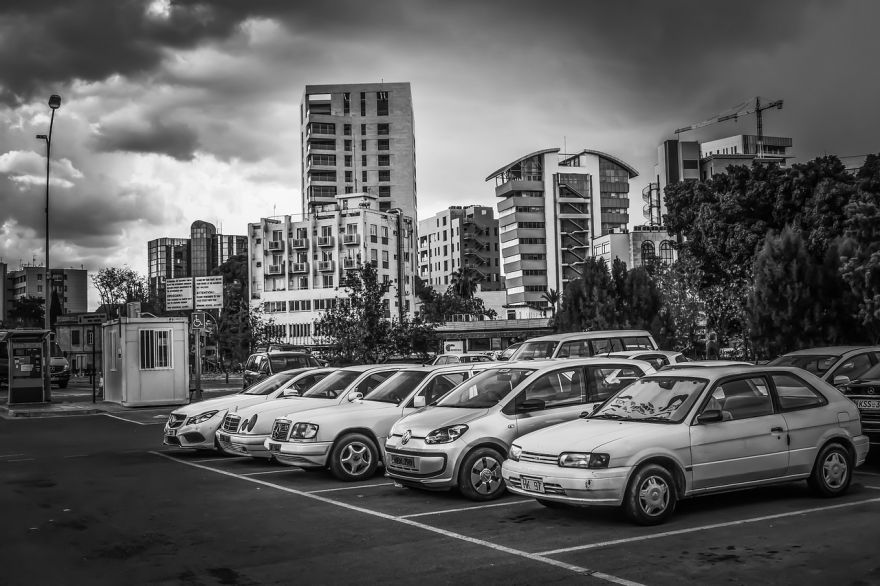 The housing affordability crisis — which is most acute in the Bay Area, but stretches up and down the West Coast — has greatly contributed to the homelessness crisis in states like California, Oregon, and Washington. Those who can’t afford or find stable housing anymore are forced to spend their nights inside their cars, the only major asset they have left.

“These folks by and large have not made any choice to experience homelessness,” said Cassie Roach, the program coordinator and senior case manager at New Beginnings Counseling Center in Santa Barbara. “They haven’t chosen to do drugs or make poor financial choices, and they’re not all alcoholics or any of those biased and ignorant assumptions people make. It tends to be folks that are dealt a really difficult hand; they’re making the best of a bad situation.”

More information about this saddening news over at Vox.